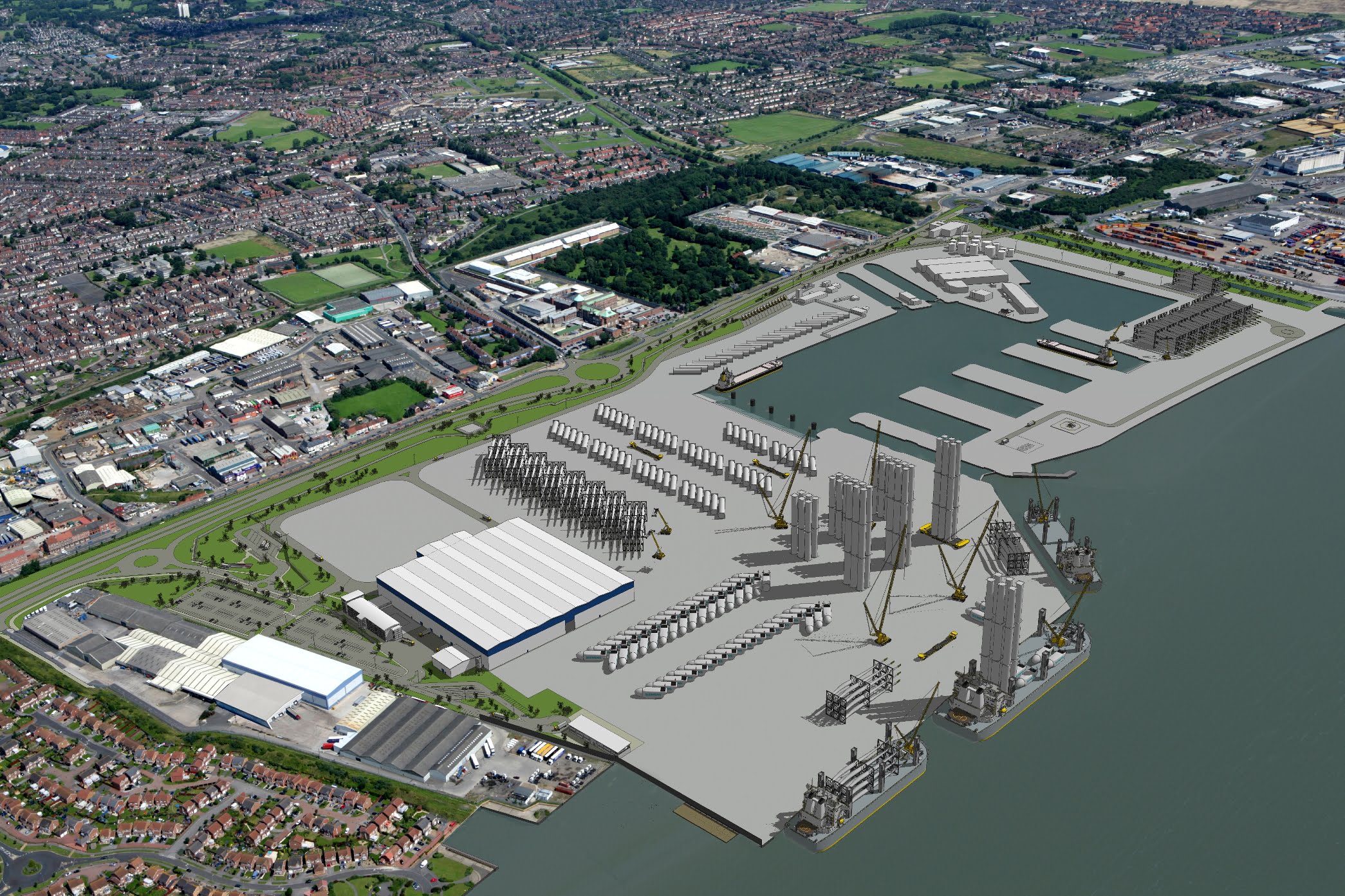 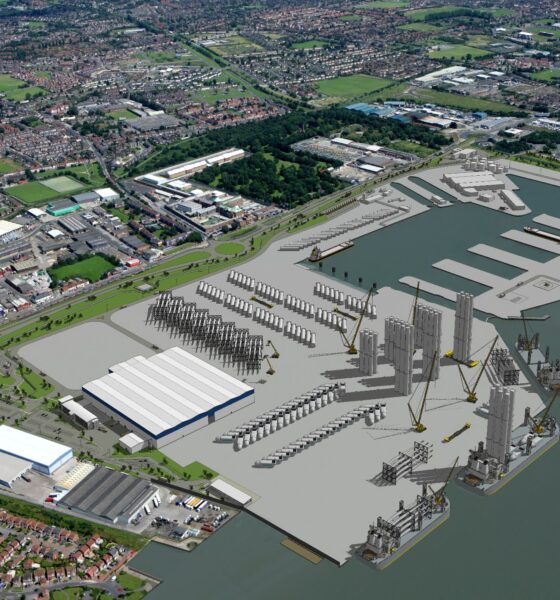 In an often neglected corner of Yorkshire lies a city at the forefront of a green revolution. Once named the worst place to live in the UK, Hull is taking admirable steps forward in sustainable development.

Green Port Hull, a multi-million pound wind turbine manufacturing and exporting project run by Siemens and Associated British Ports (ABP), was given planning approval by councillors last week, marking the beginning of what the city hopes will be a prosperous journey of green advocacy.

Although not quite the industry leader it was in the 20th century, Hull still stands proudly as one of Britain’s biggest ports. The Humber Estuary on which it lies is one of the largest trading estuaries in Europe.

The offshore wind industry, as shown by a recent Blue & Green Tomorrow infographic, contributes 33% of the UK’s renewable energy, and is way ahead in terms of capacity installed.

The Green Port Hull development, set to cost around £210m, will see the East Yorkshire city become a hub for UK wind energy deployment in the North Sea—dubbed the “Saudi Arabia of the renewables world” by The Offshore Valuation—with the long-term aim of attracting the co-location of supply chain companies.

“We’re trying to theme ourselves as a much more environmental and green city”, Hull councillor, Steven Bayes, portfolio holder for economic regeneration and employment, told B&GT.

“Green Port Hull will increase employment and put wealth into the city, and this should be applauded.”

Both are undeniably true: Siemens and ABP’s development is expected to create up to 300 jobs in the construction stage alone, with a further 800 created once the project is complete. Meanwhile, the Hull Daily Mail reports that some 10,000 jobs could be offered in renewables supply chain.

Renewable Energy Association figures for a recent B&GT infographic showed that Yorkshire and the Humber’s renewable energy industry has the lowest percentage of working age people out of all the UK regions—the new development looks set to change that statistic.

Last week’s planning approval from the Council gives the development momentum as it looks to receive unconditional approval as soon as possible.

“Siemens and ABP wouldn’t have put in the planning permission unless they were planning to go ahead, but as they’re investing somewhere in the region of £210m, they want to make sure that all the permissions have been granted”, Bayes said.

“There are still a few that are outstanding and determined by Government, and then the plans need to go through a judicial review period, so hopefully by September there will be some kind of final announcement.”

ABP port director for Hull and Goole, Matt Jukes, said the “decision to approve the development of Green Port Hull takes us a very big step forward towards delivering this game changing project for the port, the city and our region.”

He added, “This announcement means that Hull continues to trailblaze a path at the very forefront of the green energy revolution in the UK.”

Meanwhile, Sam Pick, business development director of the Renewables Network – which helps companies enter the Humber’s green energy supply chain – said the planning approval for Green Port Hull “represents the single, biggest milestone yet in the emergence of the Humber as a renewables hub.”

Being at the forefront of anything positive is, for Hull, great news given the negative stigma attached to the city in recent years, however unfair or untrue. The tipping point for this flak came in 2005 when it was voted the worst place to live in the UK.

“You’ve got to remember that Hull’s boundary is very tight, so when you’re comparing it to other authorities, you’re not comparing like with like”, explained Bayes.

“Having said that, clearly we have a high unemployment level and Green Port Hull will help to readdress some of that balance.”

The development will not only go a long way to ridding Hull of this often unjustified stereotype, but it will also push it acres ahead of others in terms of sustainable business. The oft-forgotten East Yorkshire city could soon be leading the green charge.