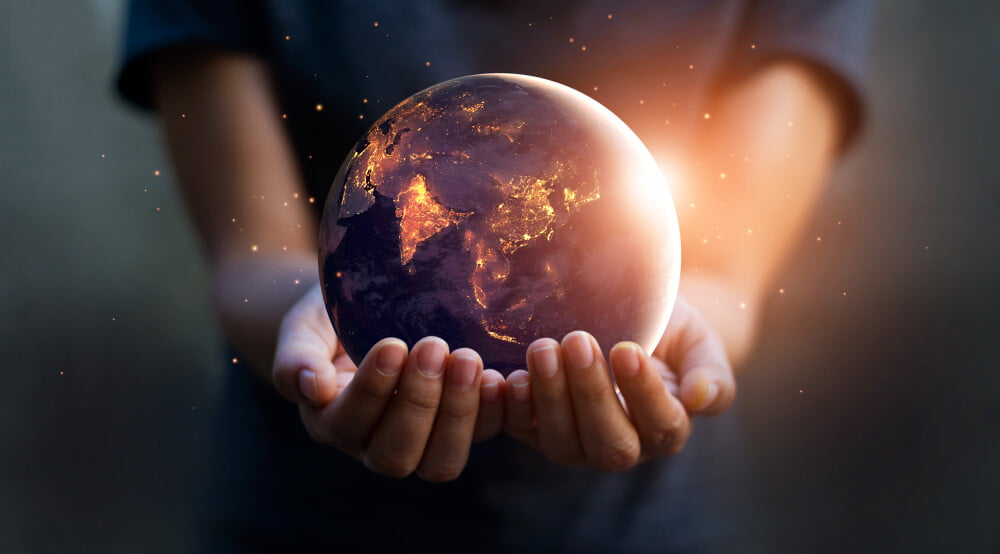 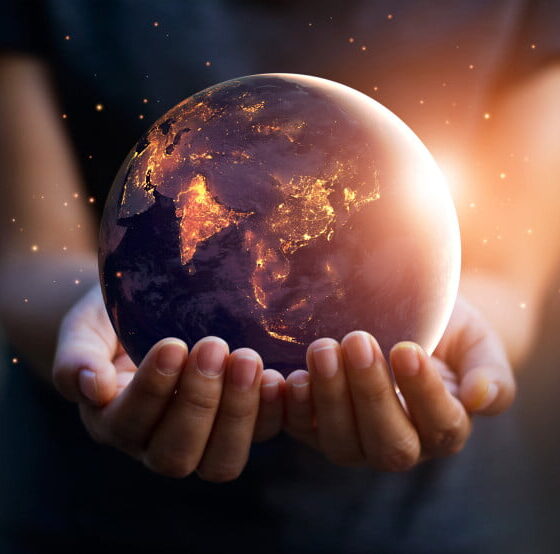 Are Technological Advancements Destroying Or Saving The Environment?

The industrial revolution brought new technologies that would benefit people’s lives in so many different ways. Unfortunately, at the same time, the industrialization of the 1700s and 1800s began the path towards man-made environmental harm. The new manufacturing processes that happened in Europe and the states during the industrial revolution paved the way for more technological advancements in all countries around the world. But the more that technology developed, the more there was environmental damage. However, it is perhaps ironic that technological advancements are now helping the world to get out of this ecological mess.

How has technology damaged the environment?

The technologies from the 18th century up to the present day have damaged the earth in two primary ways: the depletion of natural resources and pollution.

Resource depletion means using natural resources faster than they can be replenished. Types of resource depletion include deforestation, soil erosion, and fossil fuel and mineral mining. Air pollution comes from excessive gases like carbon dioxide, methane, and nitric oxide. Factories, power stations, mass agriculture, and others all contribute to air pollution. And air pollution leads to global warming and negative health impacts on people and animals. Water pollution has to do with the contamination of waters like rivers and oceans. Domestic waste, insecticides and pesticides, and industrial effluents all pollute the water.

Some modern technology is helping to save the environment. For instance, e-commerce consumes a third less energy than brick-and-mortar stores because people don’t have to drive to stores to pick up items. The same applies to things like online casinos. The more that people visit online casinos like Casumo to play slots and table games, the less they will pollute by driving to a traditional casino. So, the internet is contributing to lowering carbon emissions.

As environmental destruction begins to reach a crisis point, there has been a recent rise in global companies developing and using new environmental technology to create a more sustainable and low-carbon world. Renewable energy is one way in which technology is advancing to help save the environment. The energy is collected from renewable resources like wind, rain, tides, and sunlight. Technological advancements like wind and water turbines are the future.

The Internet of Things

The Internet of Things is a system of interrelated computing devices, mechanical machines, and digital machines that are able to transfer data over a network without needing human-to-human or human-to-computer interaction. And the Internet of Things is now being used to help protect natural resources like water supplies and forests. Remote sensing and geographic information systems can help large-scale farmers and foresters to monitor and manage their practices for the better. For instance, the system can pinpoint trees that are old enough to harvest, and it can monitor soil quality and irrigation.

Smart technology isn’t always good for the environment. For instance, a smart thermostat contributes to the consumption of electricity and, therefore, the mining of key elemental components. However, there is a plus side to smart technology. By using them wisely, smart devices can save energy because they regulate and improve the use of things like heat, water, and light. And items like smart refrigerators keep track of the food it contains, which prevents food wastage and keeps the number of car trips to the supermarket at a minimum.

The world is waking up to the fact that mining fossil fuels are destroying the planet. In the last decade or two, there has been a significant increase in the production of electric vehicles, and some countries hope to change to electric transport in the near future completely. Electric vehicles are propelled by electric motors using energy that’s stored in rechargeable batteries, which means they do not produce carbon emissions.

The environmental technology known as Direct Air Capture is an ambitious and new idea. It pulls carbon dioxide directly out of the atmosphere and generates a concentrated stream of CO2 for utilization or sequestration. The air is then pushed through a filter where the CO2 is removed. However, DAC is only in the early stages of development at the moment.

Technology may be responsible for environmental destruction. But new technologies are undoubtedly helping to reverse the situation.