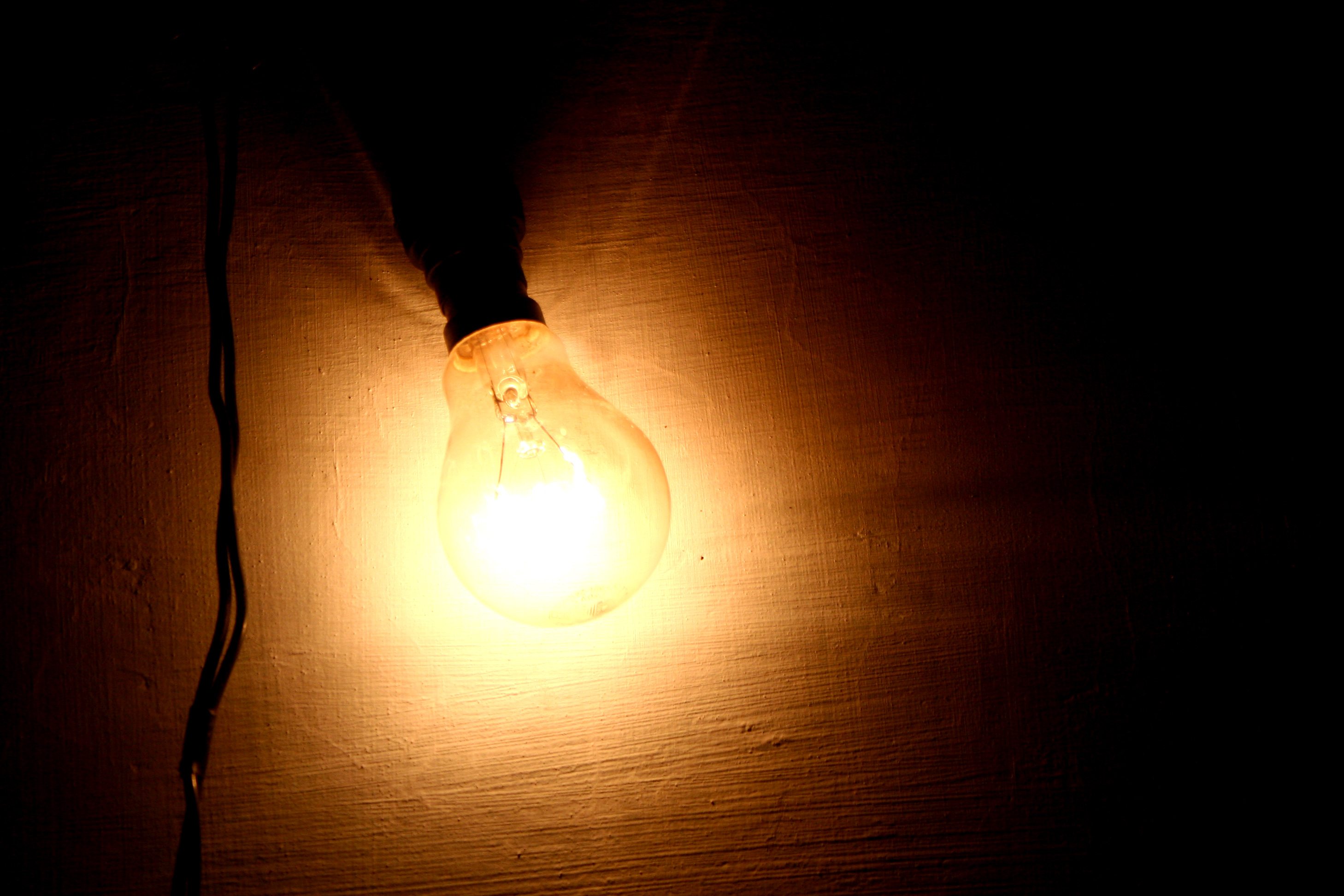 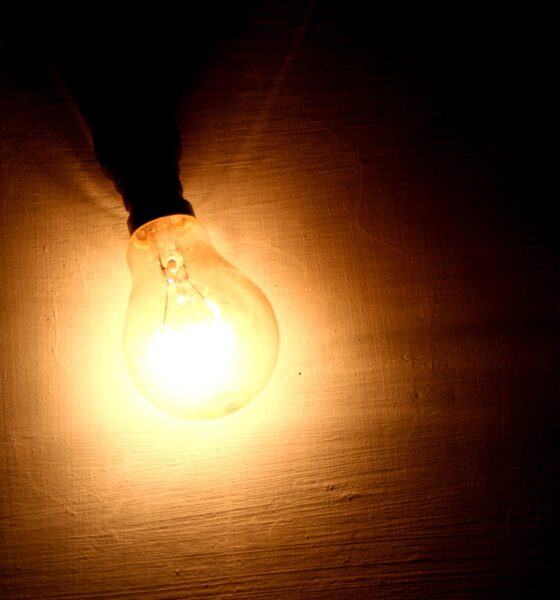 Are we secretly pleased about climate change?

If you haven’t yet come across the comedian David Mitchell’s short SoapBox on climate change, then I recommend you take a look. But behind the humour lies some serious points.

Much of the environmental challenges that we face “aren’t much fun”, as he puts it, and mean that we can’t enjoy “fossil fuel burning big fast metal things” as much as we might like. The other point that he makes is that policies addressing climate change are often championed by people who seem “at least a little bit pleased by it” as an opportunity to wag their fingers and say, “I told you so.”

It is difficult not to have some sympathy with his position, but his advice to confront the grim and depressing facts of climate change for what they are, does also obscure the scope and potential for new technologies to help solve the problem while also improving lives. This potential exists because of the incredible wastefulness of the way we currently run our economies. Fully two-thirds of all primary energy is wasted through the process of conversion into actual usable electricity.

In part this is due to the laws of physics, but it is also because we’ve never really cared that much before. The opportunities for massive improvements in efficiency are virtually endless.

When a person uses an average car to travel, approximately one quarter of the available energy is used to move the car down the road. If the person is using the car to get from A to B then approximately 1% of the energy consumed is actually used for transporting the person; the rest is used to transport the car.

There are similar opportunities for electric motors, which are the single biggest consumer of electricity and account for about 45% of global power consumption.

In the UK alone some 10m motors consume £4 billion worth of electricity annually. Often these motors have a single speed – they are either running 100% or they are switched off. By simply installing variable speed drives that can alter their capacity to suit the task at hand, savings of in excess of 60% of the energy used can be made.

LED lighting, a technology that we have covered in previous blogs, is another area where savings in excess of 80% can be made while simultaneously providing higher quality, more adaptable lighting.

Sending food waste to landfill has already largely been eliminated by several of the UK’s large supermarkets. Instead the waste is being fed into anaerobic digestors that produce biogas as an energy source and digestate as an agricultural fertiliser.

I am not pleased about climate change, but David Mitchell is right about one thing: climate change is definitely “a really depressing thing that is happening”. Lifestyles are already adapting both to accommodate the climate as it changes, and to alleviate the more severe impacts.

But to treat combatting climate change as a dreadful chore overlooks two things: the enormous capacities for technological innovation that are only just beginning to be directed at increasing resource efficiency, and the incredible and unnecessary profligacy with which most economies are currently run.

Seb Beloe is a partner and head of sustainability research at WHEB Asset Management. This article originally appeared on WHEB’s blog.