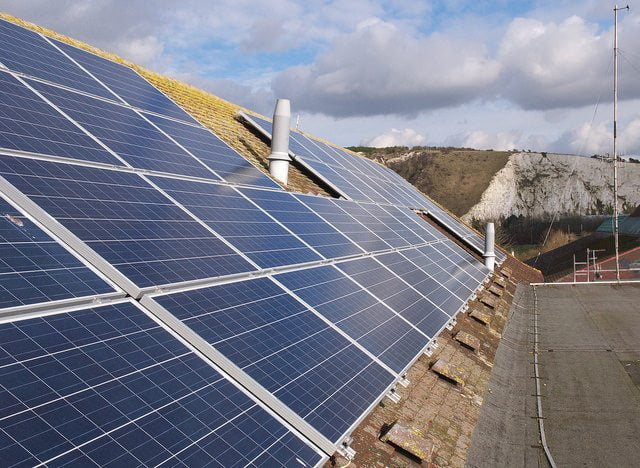 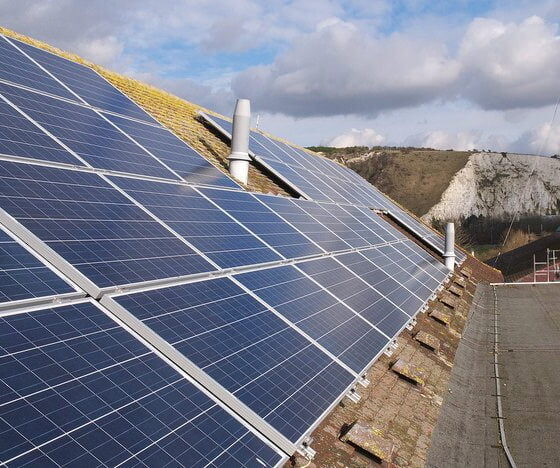 The Ashden Awards uncover and reward sustainable energy pioneers in the UK and across the globe, to date it has given out 170 prizes. OVESCO won the 2014 award for community energy.

– Annual electricity generation is about 185MWh, saving 110 tonnes of CO2 per year.

– Over 250 investors are earning a 4% dividend on their shares.

The UK government published a Community Energy Strategy in January 2014, which included a target of 3GW of community-owned energy generation by 2020.But there are many technical and legal hurdles to setting up a community energy company, and not all communities have the right expertise available to succeed in this at present.

The community energy company Ouse Valley Energy Services Co. (OVESCO) in Lewes is at the vanguard of a community energy revolution, giving local residents the opportunity to take a stake in locally generated renewable energy and helping similar groups start up across the country. Formed by members of Transition Town Lewes in 2007, the company has installed solar panels on the roofs of two schools, a farm, a nursery and the town’s local brewery, with more than 250 shareholders benefitting.

With dramatic plans for expansion, OVESCO is also dedicated to passing its know-how on to other community energy groups across Southern England, and is now a member of the Government’s Community Energy Peer Mentoring Scheme.

OVESCO is at the vanguard of the community energy revolution. We were impressed with its commitment to passing on its technical and practical knowhow to other community energy organisations, which will help the sector really take off.

OVESCO has been mentoring energy groups across the South East in Community Energy South. These include HKD Energy which raised £100,500 for PV at Dowland School, REPOWER Balcombe which recently installed PV 18kWp at Grange Farm as an alternative to fracking and Transition Town Worthing which has launched a pop-up energy shop where local residents can get advice on energy efficiency and bill checking.

Looking to the future OVESCO has been working on scaling up its own projects, and supporting the growth of the Community Energy South network as a hub for the South East. By working as a collective of groups it aims to offer support for both energy efficiency and local generation to a wider audience to help spread the word about the benefits of community energy. It’s also planning to offer a community energy tariff!

Find out more at http://www.ashden.org/winners/OVESCO14