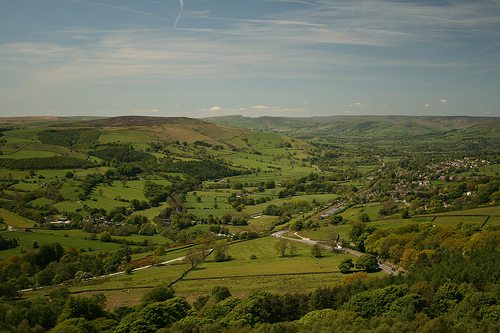 Spanning across the southern end of the Pennines, and encompassing parts of Derbyshire, Cheshire, Greater Manchester, Staffordshire, and Yorkshire, the national park is around 555 square miles in size – around the same size as Greater London.

The National Trust owns 12% of the region, which gets around a quarter of its income from tourism.

Although it became the first official national park in the UK in the early 50s, the area has been a popular tourist destination since the 17th century. 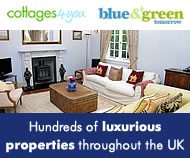 Click here to find a cottages4you property in the Peak District

In the early 1900s, people campaigned for the government to create a national parks authority – but for three decades, no action was taken. Public discontent peaked on April 24 1932, when a large group of ramblers famously trespassed on Kinder Scout, an area of moorland in the Peak District.

They were greeted with opposition from gamekeepers employed by local landowners, and the protest ended when five of the ramblers were arrested.

Talks and campaigns continued into the 40s, before the Peak District was eventually made a protected region in 1951 – followed that decade by nine others.

Popular tourist destinations in the Peak District National Park include Chatsworth House and Lyme Park, where parts of the 1995 TV drama Pride and Prejudice, starring Colin Firth and based on Jane Austen’s 1813 novel, were filmed.

Medical drama Peak Practice, which ran from 1993-2002, was set in the fictional town of Cardale in the Peak District. Meanwhile, the village of Hathersage is said to have been the inspiration for Charlotte Brontë’s 1847 novel Jane Eyre.

If you live in, near or have visited the Peak District national park and are interested in ethical investment, read The Guide to Sustainable Investment 2013 for more information, and The Guide to Ethical Financial Advice 2013 to find a specialist ethical financial adviser near you.