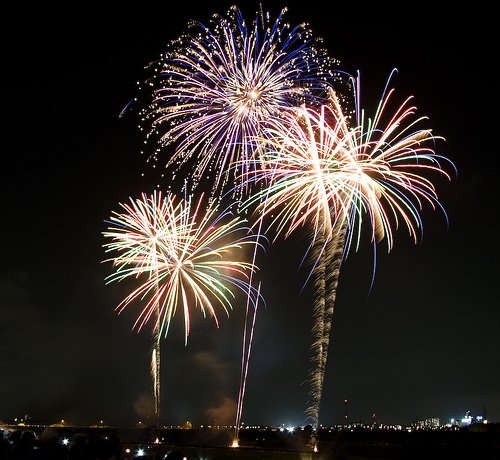 Celebrating half a year of Blue & Green Tomorrow online

The end of April saw B&GT pass the half year mark. We look back and pick out the most popular stories from the last six months. We would also like to take the opportunity to ask you, our readers, to us know what you think about our content so far, and what you’d like to see more of in the future. Please, take a little time to fill in our reader survey here.

November’s top story was Sun still shines on solar PV, which looked at the Government’s controversial plans to cut funding for the Feed-in Tariff scheme, a topic that has been bubbling through our news pages ever since.

December saw an interview with Green Dragon John Cook, the author of Skeptical Science, a blog that debunks climate change myths. 12 such myths were busted at the turn of the New Year. Plus, new research from the Met Office came with a stern warning about the global impact of rising temperatures.

In January, we proffered that cleantech investment was the solution to market ‘urbanisation and industrialisation’. We also introduced a  New Year Carbon Diet.

February saw B&GT’s competition to select the location of the Green Investment Bank—Nottingham came top of our list, but the Government sadly went for Edinburgh and London. We also noted that the winter drought could force restrictions later in the year, which became reality in April. We also made the case that ethical investment provides a higher quality of life.

In March, we published our well-received in depth report, The Rise of Renewable Energy. We went back to Fukushima one year on to see that Japan is withdrawing from nuclear power; Germany is following suit and still focusing on solar energy hard despite subsidy challenges. We also covered the big news of the month: Greg Smith, executive director at Goldman Sachs, resigning in spectacular style and produced an infographic of the financial fallout. We questioned George Osbourne’s budget statement from a sustainability perspective and,  perhaps somewhat related, we also noted that the UK is lagging behind in renewables as Finland, Estonia and Denmark excel.

And in April, we looked at what is fast becoming a global food system crisis and witnessed the introduction of a hosepipe ban. We also reluctantly covered continued sympathy for fracking. More positively, we noted a surge in renewable energy investment in 2011 and the beauty of sustainability. Perhaps most importantly, we also published our inaugural Guide to Sustainable Investment.

The stories above represent just a tiny sample of all that was covered over the last six months—we really do hope B&GT delivered everything you expected.

Please fill in our online survey here to let us know how we’re doing and where we need to improve.

Many thanks for your continued support.