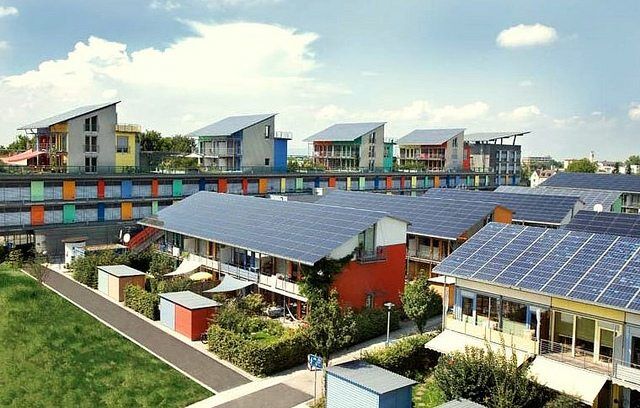 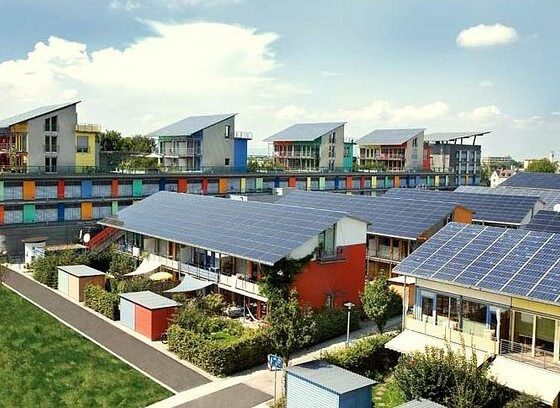 This will be the UK’s fifth Community Energy Fortnight, and is made possible once again with the support and sponsorship of Co-operative Energy.

For the first time, the Fortnight will take place in early summer, between 24th June – 9th July 2017. This will facilitate more outdoor events than ever before, and enable it to link up with the Climate Coalition’s Week of Action which is in the first week of July. This new partnership will result in a larger event and a louder voice as we showcase inspiring examples of communities who are sharing their resources to gene rate clean renewable energy or actively reduce their energy demand and carbon emissions.

The growth of community energy slowed considerably in 2016 following the curtailment of Government policy support in numerous areas. However, the sector remains resilient , passion ate and innovative . #CEF17 will showcase new areas of development such as battery storage, energy efficiency, load shifting and demand management, as well as the benefits that these projects bring to people living in the community.

Ramsay Dunning, Managing Director of Co-operative Energy, said: “Community energy projects have a unique ability to drive change and empower citizens, which is why we are so keen to support the Fortnight for a fourth year. Since we were formed, we have striven to support local, renewable energy generation – and now have some 25 power purchase agreements across the UK , encompassing wind, solar and hydro.

“Moreover, we are working hard with other communities to explore the options for load shifting, energy efficiency and demand management. The UK electricity system is on the cusp of change , the scale of which we haven’t seen since the roll out of electricity grids across the country many decades ago . The age of exclusive control by big energy companies and central government is over; the future will see communities and coops increasingly play an active role in managing their energy needs. ”

Emma Bridge, Community Energy England, explained : “Community Energy Fortnight is one of our favourite times of the year as it highlights and reminds us what can be achieved when communities come together and invest in their future. Groups from across the country will be demonstrating their achievements, which go far beyond the generation of clean energy. We are excited to join forces with the Climate Coalition’s Week of Action as this will allow us to demonstrate the value of community energy in the wider context of climate change, and bring together groups who share a similar ethos and vision.”

Will Dawson, Head of Energy at Forum for the Future and Chair of the Community Energy Coalition, said: “The 40 members of the Community Energy Coalition are proud to be supporting the fifth Community Energy Fortnight. We believe the Fortnight shows that communities of all kinds across the UK are demanding greater opportunity to take control of their energy to meet their energy needs in cheaper, cleaner ways. This is a critical time, where we need greater support from national and local governments and the public. Communities have responded to recent adversity through creativity, showing how their spirit will overcome whatever is put in their way. We will see even more of this in 2017, and I for one can’t wait!”