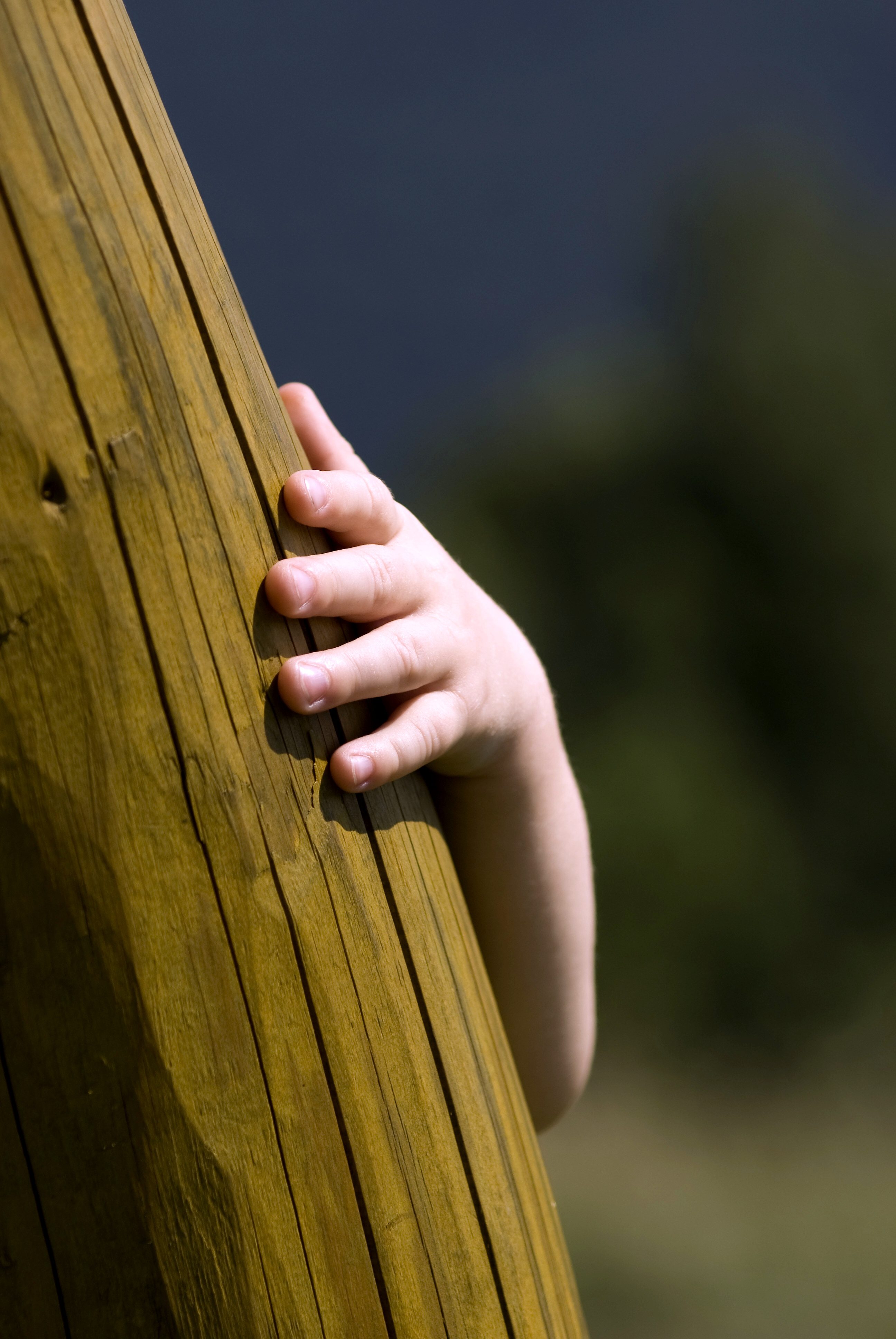 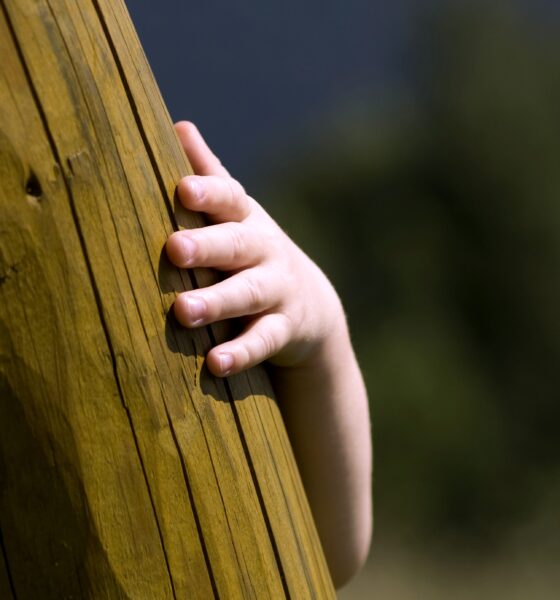 Do we live in a bullyconomy?

Marketing guru Seth Godin sent out two posts last week about bullying (first; second). “He’s a bully, but he’s our bully” was the gist of the first blog. His argument was that the old economic model depended on the strong intimidating the weak in a zero sum game of winning at any cost. Which got me thinking.

From Seth’s blog, “At some level, it makes sense to have a bully on your side. If you’re going to war, the thinking goes, who better to represent you than someone intent on belittling and demeaning the other side?”

A bully is a person who uses strength or influence to harm or intimidate those who are weaker. Synonyms include persecutor, oppressor, tyrant, tormentor, browbeater, intimidator, coercer and subjugator. None of these are desirable labels.

A bullyconomy would therefore be a political, social and economic system that allows the strongest to harm or intimidate the weakest. The neologism works two ways. As a ‘bully economy’ in a literal sense, and a ‘bull economy’, which sees inexorable growth and profit as the only signals of progress, regardless of the cost to society and the environment.

There is bullying in many walks of life, but at the decision-making global level:

– We have bullying executives in bullying corporations, bullying customers, staff and suppliers

– We have bullying journalists in a bullying media, bullying anyone they can get away with, from the bullying of Princess Diana to Madeliene McCann’s parents to the victims of the September 11 and July 7 terrorist attacks

Through these actions a bully, no matter how seemingly powerful, says, “I am weak and insecure. Therefore, to make me feel more powerful I must make you feel weaker and less secure than me.” The powerful few have always feared ‘the mob’.

Capitalism is never more dangerous than when it feels threatened. Never is it more distorted as an economic system than at times like these.

From extraordinarily wealthy politicians who blame the poorest for simply being poor. From inadequate and incompetent corporate executives who punish their silent, underpaid underlings. From monopolistic corporations who treat their customers like cattle. Bullying is rife.

However, the private sector can easily hide its failings right up until the point it catastrophically fails and the public taxpayer has to pick up the pieces and bail them out of their self-inflicted wreckage.

Many of the companies that have taken over our services have been uncovered as fiddling the books, lying and being fraudulent. Any other company or individual would be prosecuted for such crimes and sent down, but our government rewards them with more contracts.

Train company monopolies bully their cattle train passengers with unsafe rail networks, inexplicably high fares, punitive fines for obscure instructions and dangerous overcrowding. The public sector then has to step in to clear up the mess, from Railtrack to Network Rail, from GNER/National Express to East Coast Main Line.

High street banks are the most heinous sinners, privatising and wrecking once great mutuals, mis-selling, laundering, fixing rates and lobbying for even less oversight.

Whistleblowers are regularly bullied and threatened to remain silent in every private company.

Profiteering and reckless CEOs are knighted while ministers and civil servants spiral through the revolving doors from government to private enterprises run by those CEOs.

In 20 years working in large, blue-chip corporations, I have watched senior directors regularly bully their staff, suppliers and customers. Risking nothing, they have pocketed vast salaries and bonuses unrelated to long-term business performance, and often sabotaged their own corporation’s future for personal gain. They risk nothing but profit hugely.

Seth says, “In your organisation, there are no doubt bullies who can win their point, increase their power and defeat their enemies. But are they creating real value for the organisation as a whole? In an economy based on trust and connection, how does the inevitable fraying that the bully causes lead to a positive outcome for the long haul?”

A bully or bullying organisation in any sector or walk of life is a saboteur of effective capitalism and unfit for the connected economy, society and environment we live in.

Which brings us round to bullying investment

“We will invest in anything as long as it is legal” is a consistent cry in investment circles. What this mantra fails to recognise is that many things become socially unacceptable and environmentally and economically unsustainable long before they are banned.

Slavery was legal, right up until the point it wasn’t. Abolitionists were relentlessly bullied by status quo profiteers. Would a modern day investor or investment house invest in slavery if it was legalised? Some would, and we should be appalled and reject them.

Lying about the cancer tobacco caused was deemed acceptable until it wasn’t. The tobacco companies were found out in the end, despite all the bullying, lying and lobbying.

Ignoring the carbon bubble of unburnable fossil fuel reserves factored into oil and gas companies’ share values is currently acceptable but spells a disaster for millions of pensions which are locked into it and depend on that value being realised at some future point. Oil and gas companies bully governments day in, day out to preserve the unsustainable status quo.

Investing in internet companies that do nothing to prevent online bullying, online violence and online child pornography, when they so easily could, is bullying.

Investing in child labour companies that make profits from selling harmful products to those who don’t know better is bullying (or, let’s be honest, child abuse).

Investing in a way that harms the planet is ecological bullying, as animals and plants have no voice.

Investing in a way that only benefits the rich and powerful is intragenerational bullying which fragments communities and threatens the foundations of civil society.

Investing in a way that harms future generations is intergenerational bullying, as the young and those not even born yet are the weakest of all people.

But now there is a clear alternative.

Investing in a way that protects the human race and our only planet, as well as delivering a profit, is the alternative. Gradually, too gradually, the smartest investors recognise the threat to their own prosperity from the status quo. As Ben Goldsmith paraphrased it for Blue & Green Tomorrow in one of our first interviews, “There is no business to be done on a dead planet.”

In a digital economy, bullies are exposed more easily. In a digital economy, you are not an indentured servant but a talented individual who can leave and spread the word of why you would never invest in, work at, or buy from, that business again. Most people haven’t grasped this shift in power to the investor, employee and consumer. There are concerted attempts to curtail its growth.

Seth concludes, “I don’t think we can make the bullying impulse disappear. But it’s pretty clear we can create organisations that don’t tolerate it, creating an environment where the bully is never the hero. We probably ought to try.”

We can do the same for investors and investment. There always will be profiteering bullies, but they are few and we are many. But we can chose to not tolerate it. We probably ought to try.