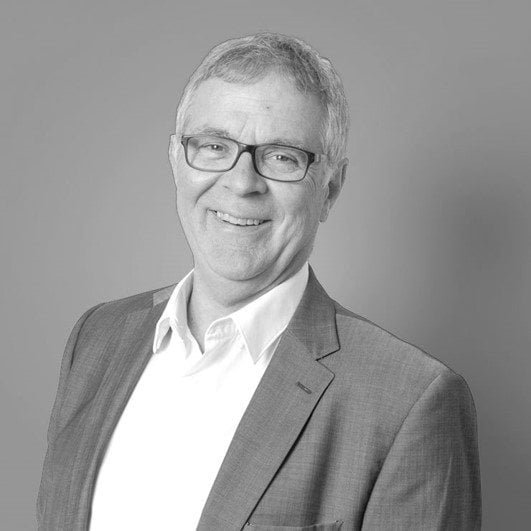 Charity Bank, an ethical bank which uses its savers’ money to make loans solely to charities and social enterprises with a charitable purpose, appoints its first Director for Scotland as it seeks to strengthen its current team and support more good causes there.

Thirteen years ago Charity Bank began its journey as an independent ethical bank with assets of little more than £6 million. Since then it has agreed to lend more than £240 million to charities and social enterprises, making a difference to the lives of more than a million people from across the UK.

Danny Dickson, who has been appointed as Charity Bank’s first Director for Scotland, joins the bank as it increases its capacity to serve a growing community of savers and borrowers.

He will be meeting two of Charity Bank’s existing borrowers in Glasgow today alongside a group of Charity Bank’s local savers on the Follow the Money tour in support of Good Money Week. Savers with Charity Bank are being offered the opportunity to see for themselves how their money is being used for good at two local charities: Govan Workspace, an affordable office space provider for small businesses, and Rotary Residential and Care Centres which offers facilities and supported-living accommodation for people with cerebral palsy.

Danny said: “It was Charity Bank’s ethos and clear position as a bank for good that drew me to the role and the opportunity to live my values at work. There is a very clear and transparent flow of funds from Charity Bank to the social sector. Charity Bank’s commitment to connecting people with the charities and social enterprises their money support includes its most recent Follow the Money initiative, where savers can visit projects to see their investments at work for good.”

Danny brings 39 years’ experience in banking to the new role. Previously he was the corporate relationship manager at The Co-operative Bank in Glasgow, where he managed a diverse portfolio of customers including charities, credit unions, cooperatives, registered social landlords, social enterprises, and small and medium-sized enterprises.

Carolyn Sims, Charity Bank’s Banking Director, said: “We have been actively supporting charities in Scotland for over a decade where there is a wonderful diversity of charities and social enterprises working hard to make a difference in their communities. We want to increase our activities in Scotland to be able to support more great causes, from community sports through to housing associations, regeneration projects, arts, and much more.

“Danny is a valuable addition to our senior team as we strive to create lasting social change across the UK, putting people and communities at the heart of our unique banking model.”

Charity Bank provides loans and support to help charities and social enterprise to buy property, develop social housing or community facilities, support expansion plans and new programmes of work, to manage their working capital or to undertake social projects. When an organisation pays back its loan, the money is used by Charity Bank to lend to another organisation working to benefit society.