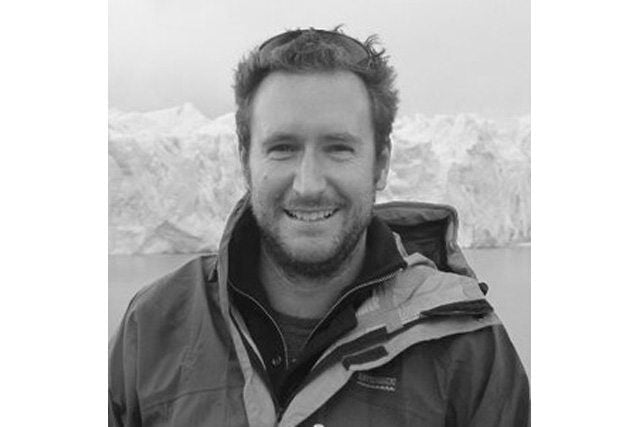 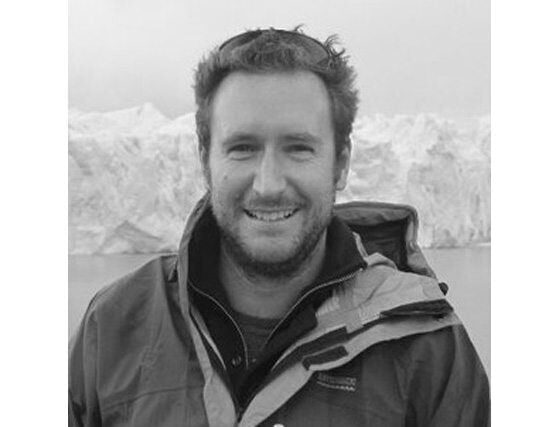 Joel has experience in public policy, local planning and consultancy, coupled with recent financial campaigning, networking and research skills obtained through developing Local Authority guide on Banking for Social Good. The guide will streamline expansion of local authority finance work into divestment and re-investment options for municipalities to create alternatives that deliver economic and social value benefits for residents whilst expediting a transition to a jobs rich, low-carbon, local economy

What is Community Reinvest?

We are a not-for-profit Community Interest Company set up to link divestment and reinvestment and believe through this action it is possible to create flourishing low carbon, local economies. We exist to help public institutions demonstrate civic leadership by divesting from fossil fuels and reinvesting funds in the local economy, in a manner that has social, economic and environmental benefits.

What was the driver behind this?

In late 2014 when Co-Founder Jo Ram and I set up Community Reinvest – there was a lot of energy around the US & UK college fossil fuel divestment movement, but not a lot of joined-up thinking to link divestment with pathways for socially and environmentally just investment in the new economy for institutions and pension funds.

Its incredible to think that despite pension funds being members money, individual investors have next to no say in how their pension is actually invested.

Community Reinvest identified local authorities as a key player in the drive to the low carbon economy, because they are democratically accountable bodies, are in control of our local economies and account for £1 in every £4 of taxpayer funds spent.

We wanted to ensure the link between divestment from fossil fuels and investment in the renewables based low-carbon economy was made explicit and that such investments were both aligned with members and communities needs, and were environmentally sustainable.

What difference does Community Reinvest want to make?

We need to radically decarbonise our economy, but we also need to democratise our entire energy system.

The barriers are enormous. The first is transparency. Working with Friends of the Earth, Platform and 350, it took us 100 FOI requests and a year of data crunching just to work out how much local authority pension fund money was invested in fossil fuels – £14 billion. Around £3000 in coal, oil & gas for each LGPS fund member or £281 for each UK citizen.

Fossil fuels have been viewed as a safe bet for investors for more than a century, but recently a growing chorus of voices from Mark Carney to Naomi Klein and Bill McKibben are urging pension funds to review carbon investment risk and to pursue divestment. Culturally however, the pace of divestment and actual change within institutions has been slow.

UK Government policy has attacked renewables, singling out local authority pension funds to threaten  them on engaging in boycotts, divestment and sanctions, whilst trying to strong arm the funds into white elephant PFI infrastructure projects like HS2 which Government refuses to fund itself.

Currently the 89 LGPS funds in England and Wales are being forced by Government to pool themselves into 6-8 large funds to reduce the impact of rip-off City fund managers fees on workers nest-eggs. This will make pensions further removed from fund members, and harder to engage with.

On the divestment campaigning side, 350, Platform and Friends of the Earth are doing an admirable job of building and supporting local groups to push the divestment message and to work with the trade union movement on the transition to low carbon energy.

Organisations like Share Action and Carbon Tracker are engaging with the fund manager sector to ram home the message of fiduciary duty and the need to act in members interests and manage carbon investment risk. The trade union movement is making the case for a low-carbon jobs transition and pressuring Government to ensure workers pensions are invested in the long-term interests of members and do not become a political football for the Westminster elite.

Are investors and companies doing enough to divest and reinvest their assets?

With carbon risk, it’s the complete reversal. Government’s, citizens and insurance firms like Aviva are in the lead – demanding the City and financial markets take action to decarbonise, while major financial institutions and the oil majors drag heels, because their cash flow and debt generation business is inherently linked to fossil fuel extraction and the continuation of the petro-dollar.

With fossil fuels, pension fund managers and advisors are blocking oil soaked investments from heading where they needs to head – the exit sign and quickly.

How can people – individuals and organisations – find out more about Community Reinvest?

People can visit our website at www.communityreinvest.org.uk follow us on twitter @Comm_Reinvest and take a read of our recent report “Reinvesting Pensions – From Fossil Fuel Divestment to Reinvestment in the New Economy”