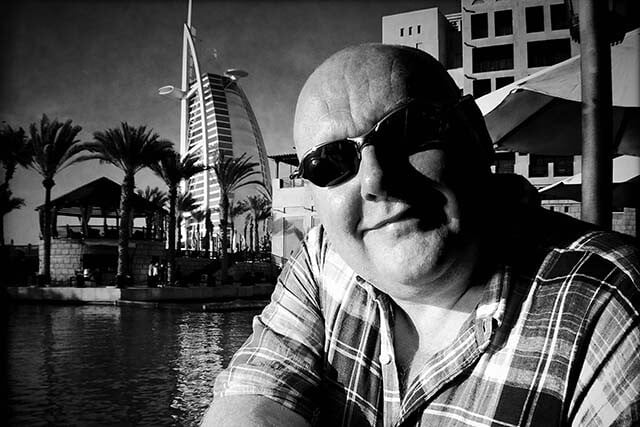 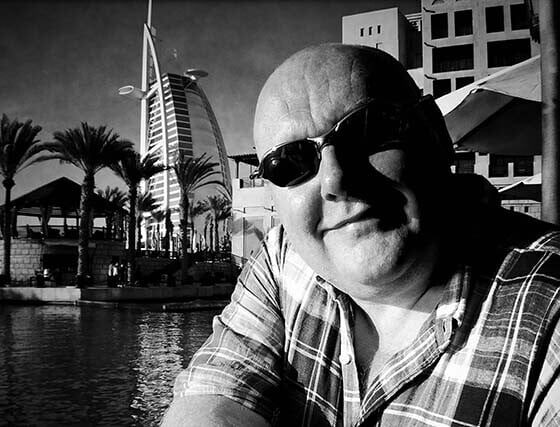 Founded in 2004, the World Responsible Tourism Awards allow people the chance to celebrate the heroes and share the stories of the most exciting and enduring responsible tourism experiences in the world.

The best contribution to wildlife conservation category is awarded to a tourism business or initiative that has had measurable success in preserving and managing habitat and wildlife species. The focus of best contribution to wildlife conservation is on holiday providers, whether tour operators, accommodations or conservation organisations, which have, through tourism, achieved measurable wildlife and/or habitat conservation objectives. Initiatives might include wildlife watching experiences, nature trails, places to stay or other holidays which otherwise benefit wildlife and habitats. The judges wanted integration of great holiday experiences with progressive and sustainable programmes in wildlife and habitat conservation, measures of success and ideas which could be adapted and developed by tourism providers around the world.

The Dubai Turtle Rehabilitation Project (DTRP) is based at Burj Al Arab Jumeirah and Madinat Jumeirah and is run in collaboration with Dubai’s Wildlife Protection Office, with essential veterinary support provided by the Dubai Falcon Clinic and the Central Veterinary Research Laboratory.

The project has been running in its current form since 2004 and has so far seen the release of 1089 rescued sea turtles back into Dubai’s waters. In 2011 alone over 350 sick or injured sea turtles have been treated by the DTRP after being washed up on the regions beaches. The DTRP is currently the only project of its kind in the Middle East and Red Sea region.

The project was started after the need for a turtle rescue and rehabilitation facility was realized by the Wildlife Protection Office – after stranded turtles started to be brought in to them. The main goals of the project are:

We interviewed Warren Baverstock, Aquarium Operations Manager at The Aquarium & Dubai Turtle Rehabilitation Project at The Burj Al Arab to find out more.

The Burj Al Arab Aquarium recently won a World Responsible Tourism Award. In 140 characters (a tweet) or less – why do you think you won such an important award?

I think we won the award due to the results of our project; to date, we have released 1089 turtles back into the wild, I think that’s impressive.

What was the driver for creating the Burj Al Arab Aquarium specifically – what gap does it fill?

The aquarium is an integral part of the hotel and the hotel’s original build and design. It occupies quite a large area of hotel space but the purpose is purely for display and for people to look at and enjoy.

Who is the Burj Al Arab Aquarium primarily for?

The aquarium is for guests of the hotel, we have two impressive tanks in the lobby known as the ‘Wing’ tanks that anyone entering the hotel can enjoy. We also have the ‘Oval’ tank in Burj Al Arab’s signature restaurant ‘Al Mahara’ that is specifically for guests of the restaurant to enjoy and also we have two exhibits set within private dining rooms for a more intimate experience.

What difference does the Burj Al Arab Aquarium, and all associated environmental activity want to make?

Some of the aims of the aquarium are to make a contribution to scientific research and conservation. Over the years we have contributed to science related to shark reproduction, fish breeding and of course, sea turtle rehabilitation. All these things make a difference to understanding and ultimately protecting our marine environments.

We don’t face many barriers, maybe raising awareness of the project would be one of our biggest challenges. We have a lot of support for our project and, I think people are happy with our achievements and can see a measurable outcome which is always a positive thing.

Certainly, social media has had a huge impact in raising awareness of the project and what to do when a person finds a turtle. I am very proud of my team, our partners, our supporters and what we have achieved together.

Is the tourism sector doing enough to deliver a sustainable travel and tourism?

Awareness of a hotel’s environmental contributions are increasingly important to travellers. I think the tourism sector is uniquely placed to successfully contribute to sustainability and conservation around the world; this is an important responsibility for any good hotel.