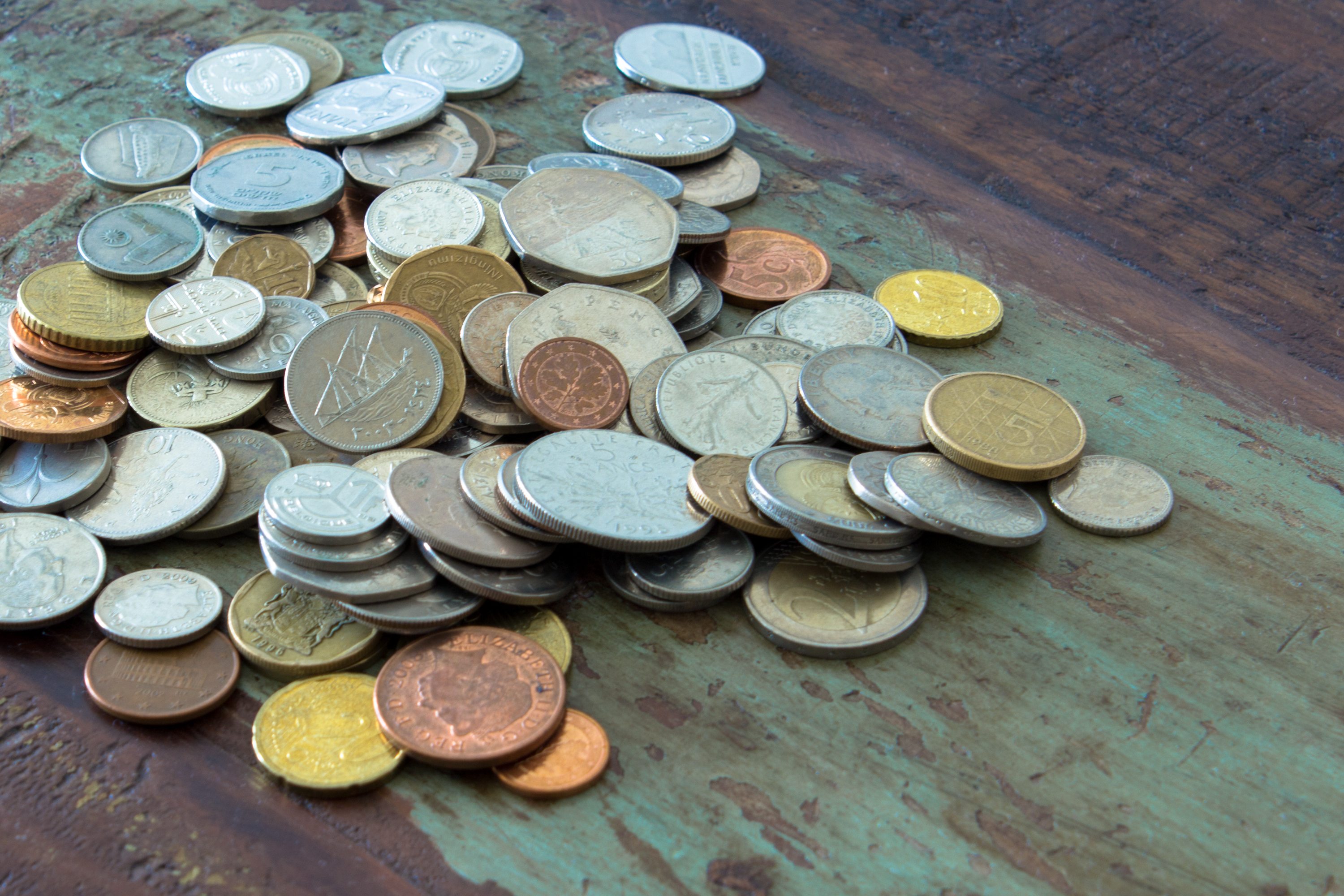 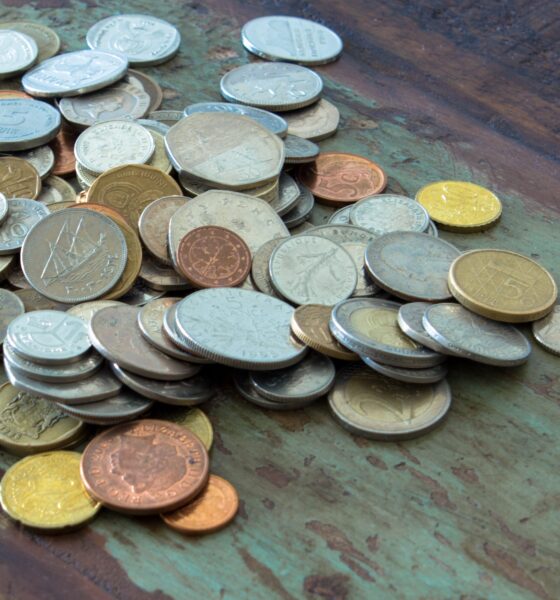 Paying employees a decent wage is the right way forward for responsible business, according to Guy Stallard, head of facilities at tax auditing firm KPMG.

Stallard writes that paying the living wage is not only the right thing to do, but a move that will also benefit businesses. His article is part of a series to promote TUC’s Fair Pay Campaign, which runs until April 6.

The union says working people in the UK are seeing their living standards squeezed, as the cost of living continues to rise but wages fail to keep up. The organisation also states that whilst jobs may be retuning to the economy, they’re “increasingly low paid, low hours and low security”.

Stallard writes, “It’s not just about ‘being nice’, offering a living wage makes sense for business because, to have an efficient and effective operation, firms require staff who are motivated, rewarded and incentivised to go that extra mile in servicing customer needs.”

He adds that KPMG has been paying all employees and contractor staff the living wage since 2006 and has benefitted as a result. Since introducing the initiative, the firm has seen a significant increase in the motivation and loyalty within on-site supplier staff, Stallad says. Other benefits to KPMG include halving staff turnover, staff requiring less supervision, fewer customer complaints and increased productivity.

Stallard concludes, “Paying the living wage makes sense – as it benefits workers, their families, communities, and also the businesses for which they work.”

Fair pay is moving up the agenda for responsible investors. In November 2013, 13 long-term investors, including the CCLA and the Pensions Trust, called on publicly listed company they invest in to pay all employees the living wage.

The investors said they wanted to support companies that focus on “longevity and productivity” and that there was considerable evidence to suggest that paying the living wage helps to achieve these objectives.

In addition, in a survey to mark Ownership Day last month, half of UK adults said they wanted pension funds to encourage companies to pay a living wage.

The Fair Pay Campaign also looks at the issue of pay inequality. According to analysis, wage inequality has soared over the last 13 years, with London and the south-east being the worst affected.

Only Wales and the south-west have seen pay inequality reduce over the last 13 years. However, TUC said it believes this is due to top earners in these regions not doing as well as in other parts of the UK, rather than those at the bottom seeing their standard of living improve.

Frances O’Grady, general secretary of TUC, said, “Unless this trend stops now and more high-skilled jobs with decent pay are created, this worrying trend is likely to become even more entrenched.

“Everyone must benefit from the recovery, not just those at the top. The TUC wants to see a greater commitment to pay the living wage from both government and employers, a crackdown on excessive executive pay and modern wage councils, which could set higher minimum wages where employers can afford to pay more.”

The inequality between those at the top and bottom was highlighted at the beginning of the year. It was revealed that the highest paid employees at FTSE 100 companies earn more from 24 hours of work than their average co-worker gets in a year – around £26,500.