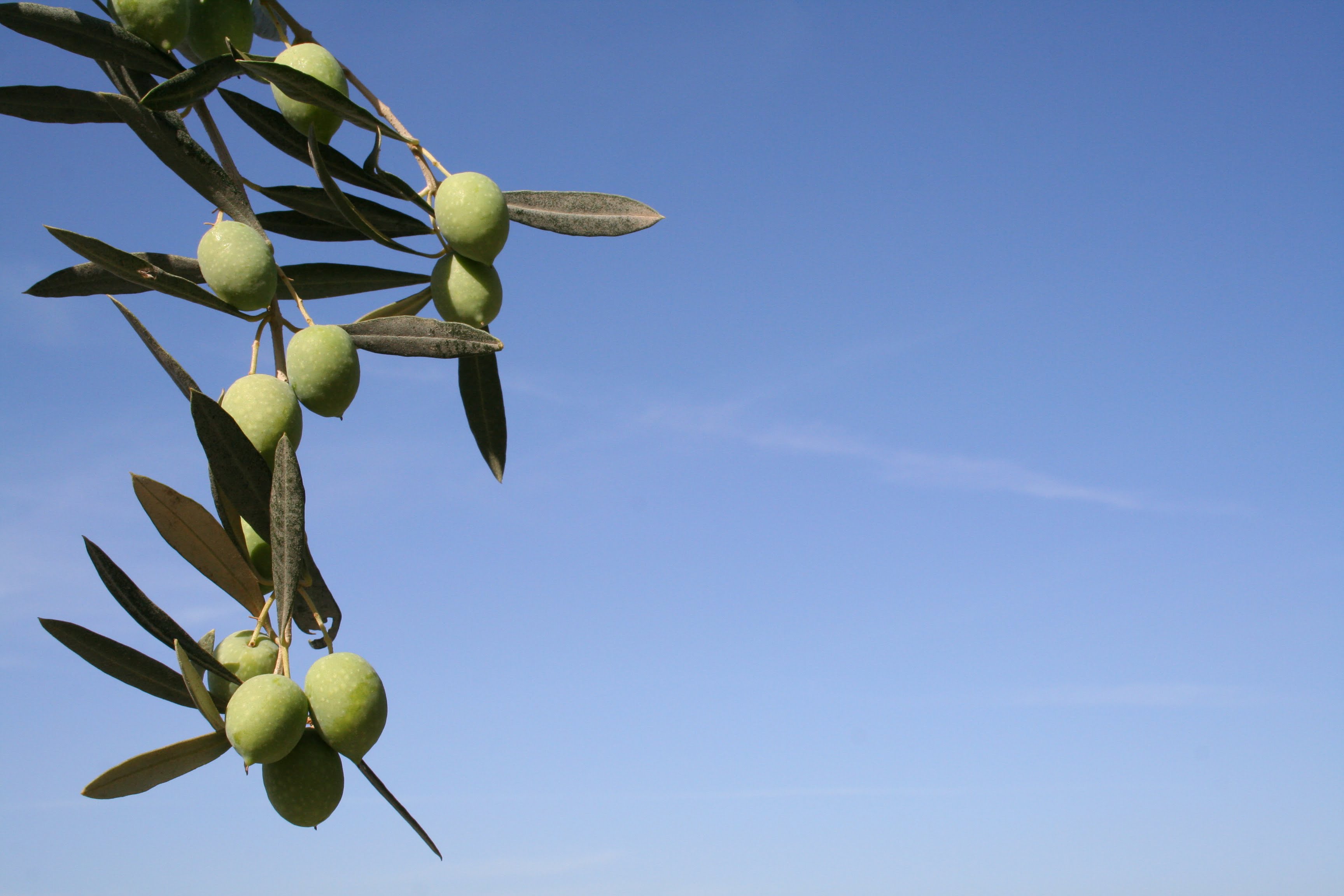 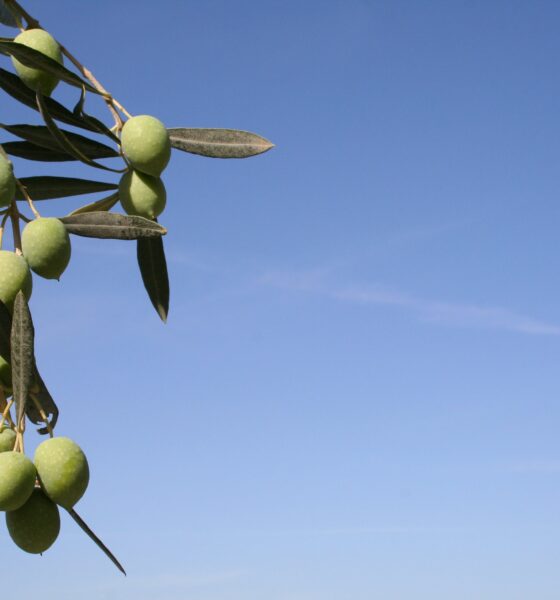 Watching the unfolding tweetfest over our recent article on James Delingpole’s comment that he would prefer his children to work in land mine manufacturing over renewable energy, I feel moved to clarify our position.

We don’t dispute his right to disagree with the scientific consensus. Many people who stood against an historic consensus have proven to be right as new science emerges and a new consensus is formed. We passionately believe in free speech and defend Mr Delingpole’s right to say what he wants. We would prefer it if he said it in a more measured fashion but, from the response we got to our article, an adult debate is not what his many followers want. We have no interest in censorship.

This means we have a right to speak out when we feel a journalist’s comment is crass or callous. We write about ethical investment which is born out of a great tradition that has its beginnings in the abolition of slavery movement – when the acceptance of slavery was the consensus. Investing in things that do not compromise your ethical, religious, socially responsible, sustainable or impact reasons makes sense. To not do so makes you guilty of hypocrisy at best, greed at worst.

Many of our readers avoid investing in weapons for exactly the reason we spelt out in the article. Weapons like land mines kill innocent people more than any other type of weapons. To compare them favourably to creating clean and abundant energy for our businesses and homes is crass. Discounting the 24,000 deaths annually is callous. Writing about sustainable investment puts us against the consensus in investment where the only measure is return. So we have some sympathy with his difficulties.

Science is for scientists and public policy is for the people or their representatives. It is certainly not for celebrities which was one of central criticisms. I couldn’t care less what Griff Rhys Jones thinks about energy policy – but I’ll accept he makes good television. But democracy and debate over public policy only works if the information is evidence-based and responsible. Wild assertions, with no sources, or discredited sources, is just not good enough in a previously great national newspaper for which I used to work. In my time working on the commercial side of the Telegraph, the journalism I saw everyday was simply better. Preaching to the choir or pandering to the lowest common denominator in the debate is better suited to tabloids.

Yes, referencing his field of study, English Literature (Oxon), was a cheap shot but it made us all smile so it stayed in. We didn’t call him an idiot, liar, fraud, tosser or an epic wanker, which is the level of the response we got back.

It also went to the heart of one of the main issues with the debate on climate change. In every field if science we defer to the scientists who study that field. It is only in climatology that not having a qualification in that field is seen as a virtue and license to write endless tomes attacking scientific points that are now decades old. Most objections to the consensus start with the line, “I’m not a climate scientist but…“. Would you accept brain surgery from someone who said, “I’m not a brain surgeon but…“? Or a doctor, engineer, farmer, pilot, dentist, gynaecologist, barrister, etc.?

The pity is, we probably agree with Mr Delingpole on many things. Europe is an unholy economic and undemocratic mess. The state meddles far too much in areas it has no business involving itself in and has no expertise. Free markets are our most effective economic system if unfettered by financial corruption, law-breaking, corporate monopolies, government meddling and media distortion. We don’t agree with his position on climate change but would rather enter a civilised discussion than a descending spiral of name calling.

So come on Mr Delingpole. It’s easy to write for an audience that agrees with you and it must sell a lot of books. But come and debate the issue with climate scientists. Only about the facts and with substantiated points.

We will happily publish anything Mr Delingpole sends us. Unedited.