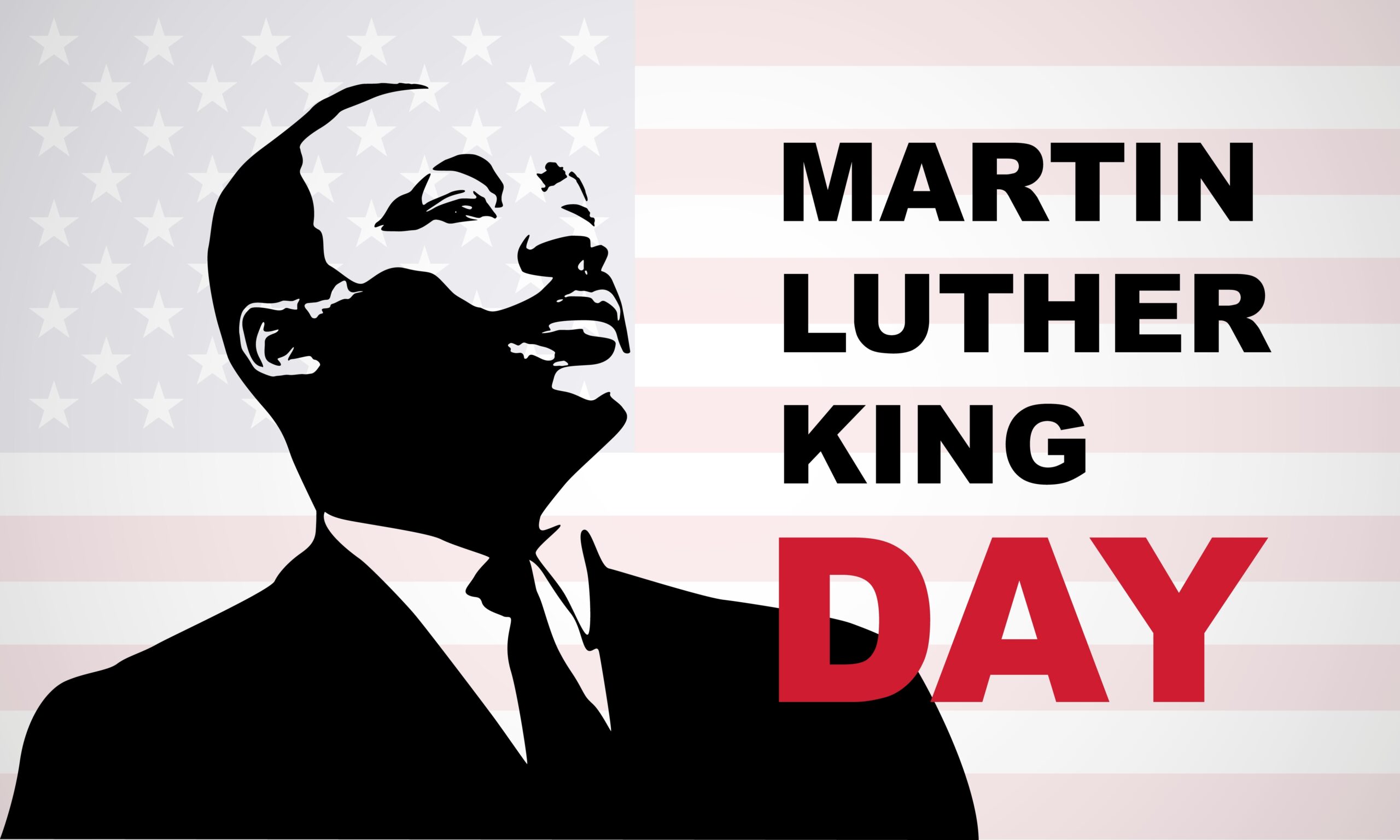 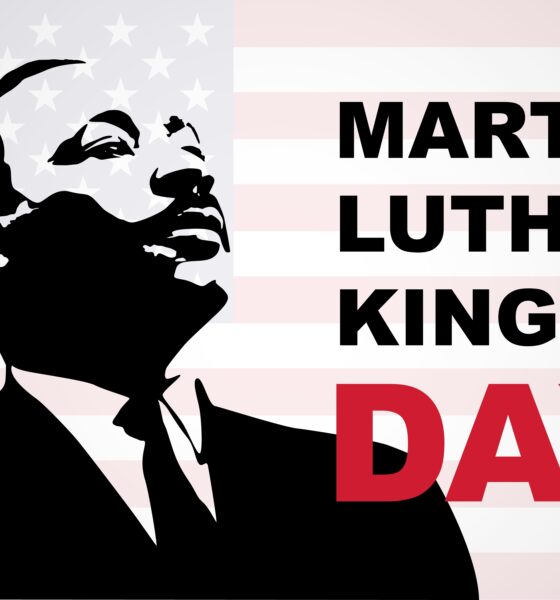 We have previously talked about the benefits of making your next holiday eco-friendly. We mostly talked about Thanksgiving and Christmas. However, there is another holiday that you want to celebrate sustainably – Martin Luther King Day.

January 16 is a national holiday dedicated to Martin Luther King Jr, one of the largest change-makers in the world. This holiday has been celebrated since 1986 on a global level in order to show appreciation to the man that had a positive lasting impact on millions of lives.

It is important to take a moment to commemorate the impact that King left behind, which is why many colleges opt to organize and celebrate this day. In this article, you’ll learn about some great ideas on how to do this environmentally i.e. without harming the Mother Earth and in some ways, even with helping it.

Who Was Martin Luther King?

Dr. Martin Luther King Jr. or otherwise known as MLK is one of the most famous people in the world. He is best known for his “I Have a Dream” speech. People all around the world are studying his story, including this famous speech delivered during the Washington March of 1963.

However, there’s a lot more to MLK than this memorable speech. King was a pivotal leader of the American civil rights movements, and a person that fought hard to eliminate poverty. Together with the Southern Christian Leadership Conference, King announced the Poor People’s Campaign and organized the protest in Washington.

If you’ve been studying King’s story at college, you probably know at least a part of his enormous legacy. You can also learn a lot by reading some quality Martin Luther King Jr essay examples. Who knows, this might just give you creative ideas for the celebration too, or at the least, you’ll learn something new about this grand person in our history. Every college student should read up on MLK’s story and this source is a marvelous place to start.

Let’s go through some creative zero waste holiday ideas for this celebration:

Watching people act of participating in such an activity is often a fun thing to do, and it is much more environmentally friendly than partying and making a mess at campus. To truly honor what King has done, make a timeline of his accomplishments and reenact them at campus.

Some of the key moments to consider for this are:

One of the most popular decorations for this day is flags. Instead of using plastic decorations or balloons, why not choose an eco-friendly option? One great example of this are seed embedded flags.

Not only do these look great, but they are also embedded with seeds from fruits and vegetables. Before your celebration ends, plant these across campus.

Not everything should be celebrated with booze and music even though college students love the idea of it. If you want to make this celebration more formal and environmentally-friendly, ask students to prepare some of their own motivational speeches about the same topic that Martin Luther King tackled – equality and nonviolence.

Dr. King was known for his peaceful protests in the form of marches and parades. If you really want to celebrate the MLK day, you should honor the things he did. Have your own peace parade where students will wave signs that display hopes, ideas, and quotes that spread peace.

5.      Make This a Volunteering Activity

If you want to honor this day and this person, as well as the environment, the best way to do it is by contributing to Mother Nature. Consider your options for cleaning up the space, plant some trees, clean up waste, and replace things that are harming the earth. Instead of making this a feast or a party, turn it into a volunteering activity where everyone will contribute to the good of the campus and people in it.

Did you like our ideas? If you have something better and more creative to do, share it with us!