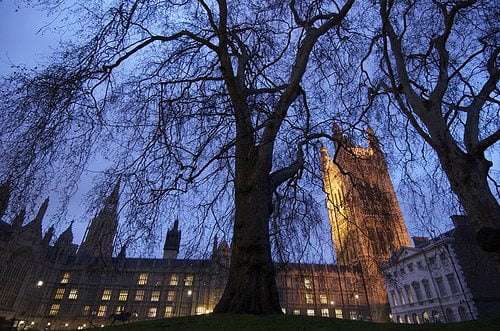 Just over 250,000 people voted for parties that won no representation – no transferable votes for them. As we pointed out earlier our electoral system has created a massive mismatch between share of votes and share of seats. Now all the results are in, we can see how this plays out across the UK.

We now have two distinct political settlements. Conservative (60%) hegemony in England, predominantly in the south and rural area, and SNP (95%) hegemony in Scotland. Governing as a ‘one nation’ Tory will be challenging for even the most diplomatic of politicians.

Pollsters will be hanging their head in shame and taking along hard look at methodologies.