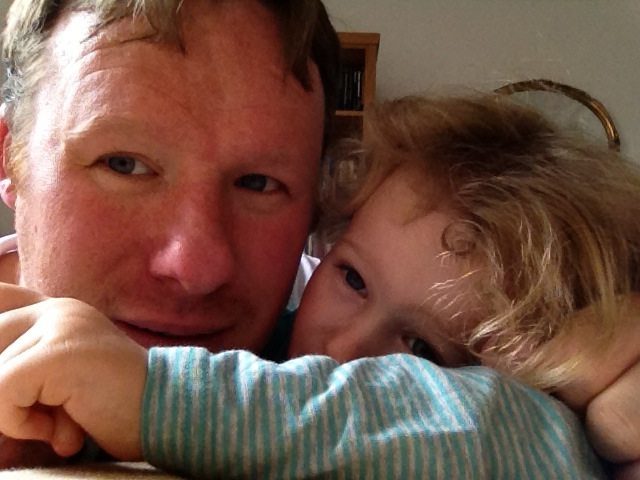 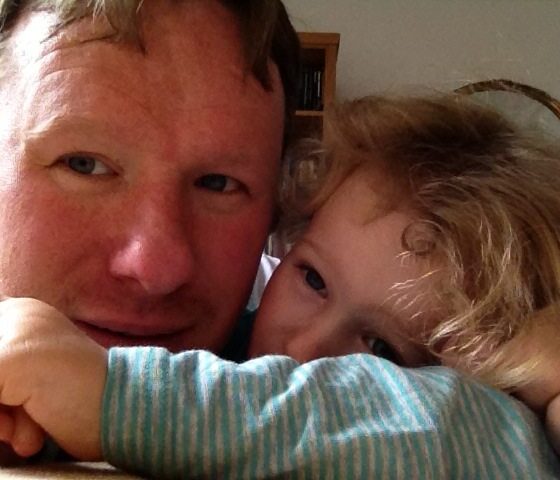 My son William (or Will, Wills, Willhelm, the Willmeister) is four years old today. He’s going to grow up in a radically different world to the one I inhabited when I was his age (1976 for those too polite to ask).

When I was four, there was no internet or mobile phones (which weighed less than 80lbs) and there was no Facebook, Google, or Vodafone. Recent developments in genome mapping, nanotech, biotech, cleantech and robotics were the stuff of science fiction. Interestingly, 1976 may have been the year Apple was incorporated but the brand was more associated with The Beatles than a nascent technology company . The first Body Shop opened in Brighton in that year.

In 1976, the main concerns were cod wars between the UK and Iceland; a heatwave between June and August; the Notting Hill riots; and inflation, which peaked at 24%. Despite sweating for three months, global cooling was also a growing if erroneous concern. The 1973 oil crisis and stock market crash were a fading but unpleasant memory. I wanted a climbing frame.

In 2013, my son lives in a country with 9 million more people and a world with 3 billion extra individuals. He was born one year after the Lehman collapse, and will probably be 10 when the UK recovers to its pre-crash position. Austerity will be the new normal of his early life. My son wants a climbing frame.

There is a fifth more carbon dioxide in the air; the world is getting noticeably warmer and our weather more extreme. Summer Arctic ice coverage is half what it was when I was four. By the time he is 11, the Arctic could be ice free in the summer months. Half a billion hectares of forest have gone. By the time he is 21, only a tenth of the 1852 global forest cover will remain. In two years, we may hit the tipping point for irreversible climate change.

William’s is the connected generation. It will be easier than ever for him to travel and he will be part of a pure digitally native generation. His will be the most socially liberal, racially tolerant and least violent generation, despite what the Daily Mail wants you to believe. Huge strides are being made in healthcare, which means the health, if not the wealth, of his generation will be better than any that preceded it.

He will need to work out, with our guidance and support, how he adjusts to the relentless progress of technology, but we must remember that the ancient Greeks, though the introduction of the new-fangled books, would damage learning. All new technology creates problems, but as this excellent cartoon from xkcd shows, the complaint about the pace of modern life goes back a long, long way.

The rise of China and India, the continuing dysfunction of the eurozone and global imbalances between the indebted developed world and emerging nations, presents significant strategic challenges. My son must find his place in a country in (relative if not absolute) decline and an increasingly fluid geopolitical situation. When he is my age (40), the UK will be the 10th largest economy in the world, down from sixth. Should he learn Chinese (#1 economy) or Spanish (Brazil #5, Mexico #8 and most spoken language in the United States #2)?

While digital natives face greater economic, environmental and social uncertainty than any generation since those who faced the second world war, I am optimistic. The connectedness of his generation means it can, if it chooses, effect more change, more rapidly, than any which preceded it.

The relentless progress and democratisation of social and news communication means new economic, media and political settlements. Ones that would have seemed unthinkable in 1976.

When this digitally-connected, socially-liberal and environmentally-aware generation comes of age, those who wish to preserve the status quo and are responsible for passing on an economic and environmental debt are going to get a bit of a shock.