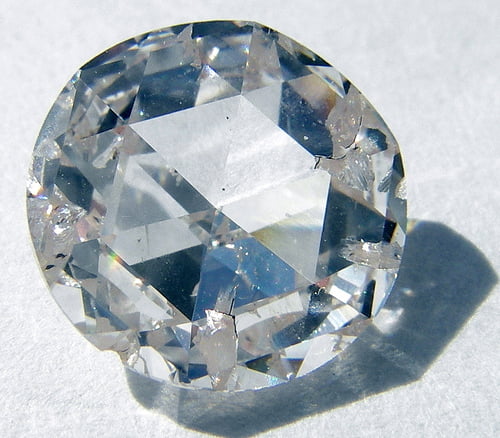 In April, the Sunday Times revealed its 2013 Rich List – an annual rundown of the UK’s most affluent tycoons and families. Alex Blackburne looks at the ranking and reveals some uncomfortable home truths about how the wealthiest in our society made their billions.

Russian businessman Alisher Usmanov is a rich man. In fact, he’s the richest in the UK, with a personal fortune of over £13 billion: a nest egg of gigantic proportions.

But it will not come as a complete shock to find out that Usmanov made his money in industries frowned upon by most ethical investors.

The 59-year-old, who also owns a 30% stake in London-based football club Arsenal, is majority shareholder at Russian mining giant Metalloinvest. Most of his billions come from iron ore extraction.

His wealth of £13.3 billion, as documented by the latest Sunday Times Rich List, is almost equivalent to the GDP of Congo-Brazzaville – ironically a hotbed for iron ore production. He is unfathomably rich.

But Usmanov is not alone. While he sits pretty at the top of this year’s Rich List, his peers are not far behind. Len Blavatnik of Warner Music is second with a fortune of £11 billion; Sri and Gopi Hinduja are third with £10.6 billion. The first recognisable name, Russian businessman and owner of Chelsea football club Roman Abramovich, is fifth.

While those on the Rich List are connected by extreme wealth, they each come from different sectors. There are people, like Usmanov and Abramovich, who made their money through fossil fuels. But others grew their fortunes through such areas as property, investment, pharmaceuticals, retailing, packaging, finance and inheritance.

And although this is a diverse mix of sectors, what becomes evidently clear is that none of the top 100 richest people in the UK are ethically rich.

The infographic below, created by Alexandra Hayes, divides the industries of the top 100 on the Rich List into three categories: ethical, neutral and unethical. The complete lack of green bars for ethical billionaires speaks volumes.

Another publication from the Sunday Times, the Giving List, ranks people on how much they’ve given to charity over the past year. Only 11 of the top 100 richest are also the UK’s most generous philanthropists. And venture capitalist Michael Moritz and his wife Harriet Heyman (70th on the Rich List) give the largest proportion of their wealth to charity out of the top 100: 6.6%. It’s fair to say that a lot of philanthropic and charitable giving is private so the giving list will not be comprehensive. The unphilanthropic rich can use this lack of transparency as cover.

The fact remains, though, that a large number of Rich List entrants have added to the enormous amounts of pollution in our atmosphere through the companies they run and invest in.

Being rich shouldn’t be synonymous with screwing up the planet for future generations. Ethical investors – those that take into account the societal and environmental factors of their money, rather than just looking at the bottom line – know this.

They invest in burgeoning sustainable industries and innovative clean technologies. They exclude sectors like tobacco, alcohol, weapons and fossil fuels from their portfolios. And they make money and make a difference.

Never let it be said that investing in green and ethical funds means sacrificing your returns [http://blueandgreentomorrow.com/features/ethical-funds-performing-poorly-we-think-not/]. Gone are the days when financial return was the only benchmark. This is an outdated and unsustainable worldview.

“Surplus wealth”, said 19th century industrialist and philanthropist Andrew Carnegie, “is a sacred trust which its possessor is bound to administer in his lifetime for the good of the community.”

It’s time the wealthiest investors, used their resources for the good of the community and the planet we all depend on.

Infographic created by Alexandra Hayes, a graphic and information designer who works with charities, non-profits and ethical businesses. See more of her work at www.iamalexandra.com.