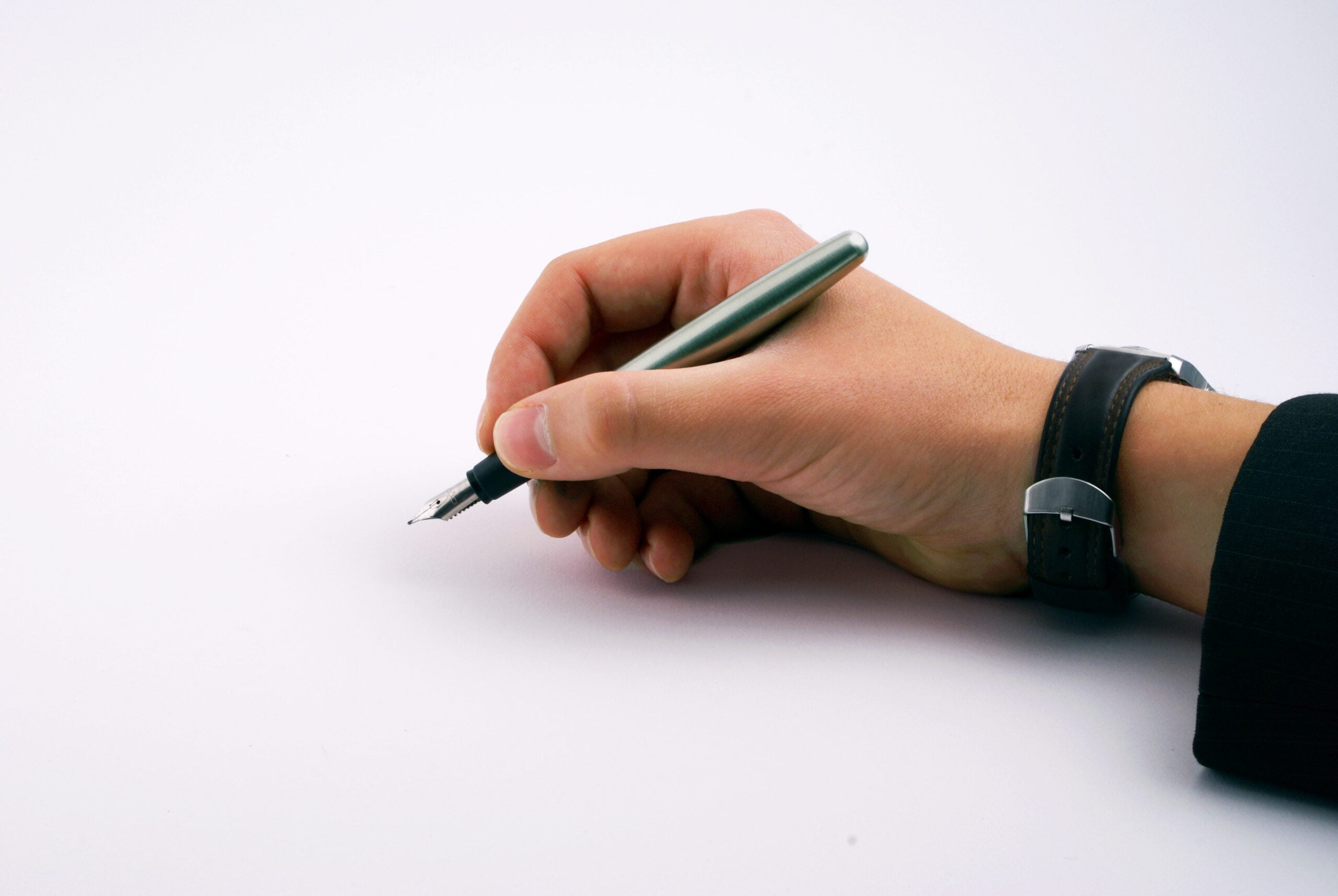 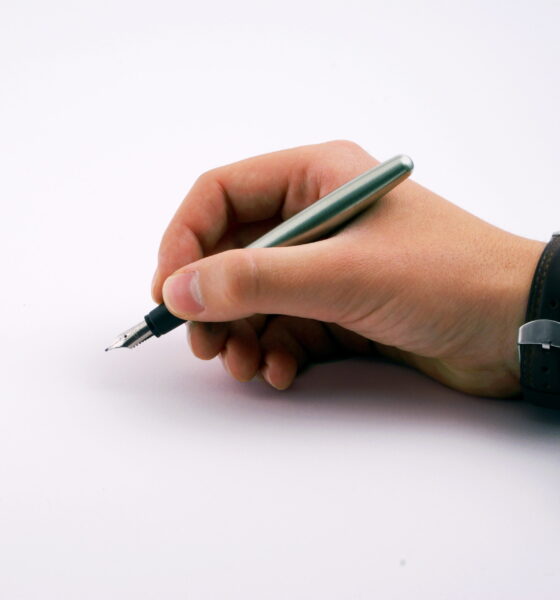 Alex sen Gupta, from the Climate Change Research Centre at the University of New South Wales, has written a letter speaking about his feelings toward climate change. In it he expresses his frustrations at the inaction of world leaders and the undue attention given to unqualified commentators.

The letter forms part of a series of handwritten letters from Australian scientists speaking about climate change through the online platform Is This How You Feel? The website gives scientists an opportunity to communicate the impacts and severity of climate change in their own words, in an effort to boost awareness among the public.

In his letter Gupta writes:

How does it make me feel?

I feel frustrated. The scientific evidence is overwhelming. We know what’s going on, we know why it’s happening, we know how serious things are going to get and still after so many years, we are still doing practically nothing to stop it.

I feel betrayed by our leaders who show no leadership and who place ideology above evidence, willing to say anything to peddle their agendas – leaders who are at best negligent and at worst complicit in allowing this to happen with full knowledge of likely consequences.

I feel bemused. That scientists who have spent years or decades dedicated to understanding how it all works are given the same credibility as politicians, media commentators and industry spokespeople with obvious vested interests and whose only credential is their ability to read discredited blogs.

I feel concerned that unmitigated our inaction will cause terrible suffering to those least able to cope with change and that within my lifetime many of the places that make this planet so special – the snows on Kilimanjaro, the Great Barrier Reef, even the ice covered Arctic will be degraded beyond recognition – our legacy to the next generation.

I also feel a glimmer of hope. China and the USA are starting to move in the right direction and beginning to show some global leadership on this issue, even if Australia is backtracking again to a position of laggard and obstructionist.

To read the rest of the letters submitted to Is This How You Feel?, click here.