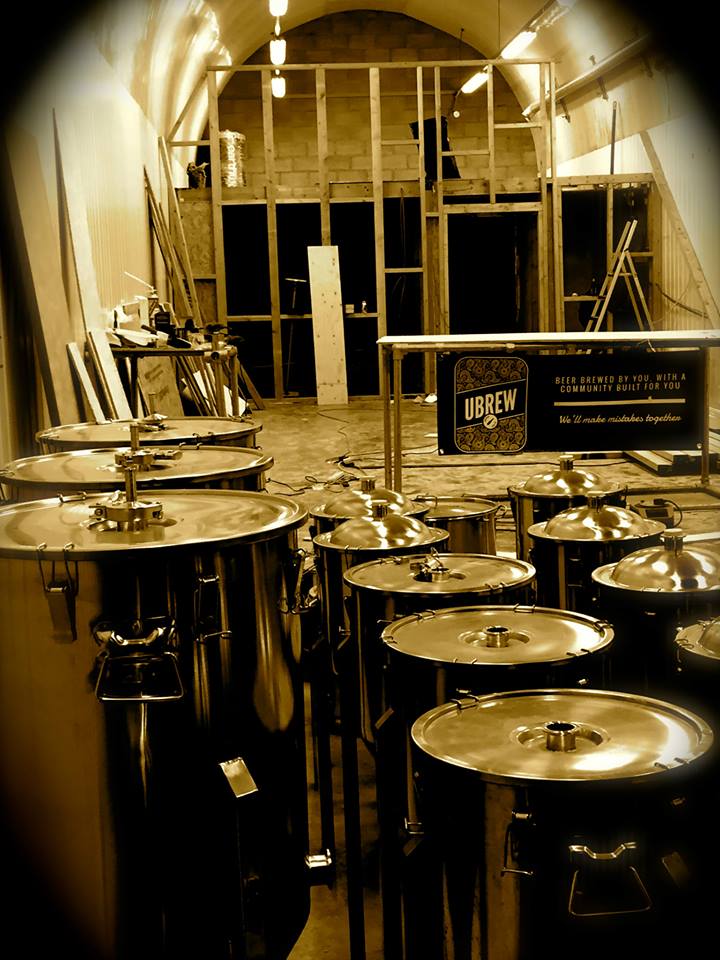 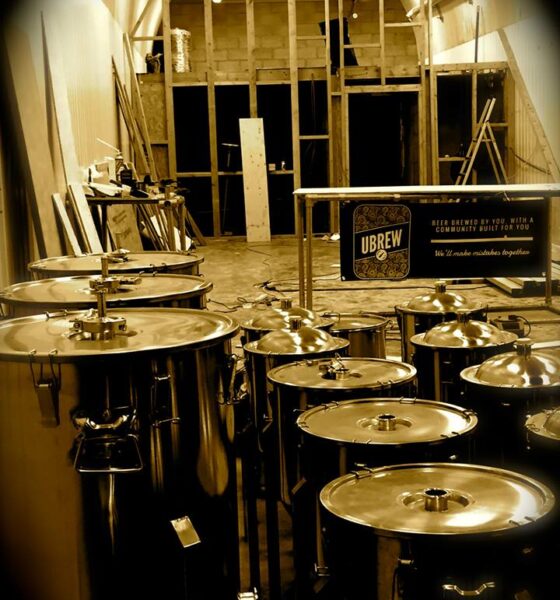 How UBREW raised £125k from a mix of rewards & equity crowdfunding

Crowdfunder and Crowdcube have brought together two types of crowdfunding to help entrepreneurs turn brilliant ideas into reality. By taking startup businesses through a two-stage fundraising campaign, these sister crowdfunding platforms have enabled individuals to establish a steady client base through rewards-crowdfunding before using equity crowdfunding to take the business to the next level.

This article originally appeared on Crowdfunder.

Welcome to a new business model that’s innovative, sustainable and spreading like wild fire. Let’s show you how it works.

UBREW has recently run two phenomenally successful crowdfunding campaigns, the first rewards-based, and the second equity-based. These are two types of campaigns, which, when stitched together strategically, can offer an emerging business everything it needs to get off the ground.

The founders of UBREW, Matt and Wilf, had done their research and come up with a diamond business idea. They recognised a niche market that hadn’t yet been tapped into – the collaborative, community-centered brewing of craft beer.

Through crowdfunding they hoped to raise enough capital to pay their lease, buy fermenting vessels, amongst all sorts of brewing kit, and market their business. And they pondered; “Should we cut straight to sourcing large investors, or would it be better to warm up the market gently with lower value backers, folk that might become our customers?”

Crowdcube and Crowdfunder helped them put together a two-stage plan.

UBREW launched a 42-day campaign with Crowdfunder. The aim was to raise enough money for the basics of the business – fermenting vessels, bottling equipment, microbrewery kits, and, of course, those essential top-of-the-range hops.

In return for donations of £25 – £360, they offered a range of rewards ranging from a beer tasting with friends to a twelve-month membership, as well as brewing courses and a team-building brew up. All backer would receive branded items and reduced price membership in advance of the business going live, a nice touch to make supporters feel valued.

Over the six-week campaign, UBREW gathered together over 80 backers, all of whom circulated news and progress on this innovative business amongst their circles. Word was out. And founders Matt and Wilf had validation that their business idea was a trusted one – they had a real customer base, customers with money behind them.

UBREW’s rewards-based crowdfunding campaign target was £3,750, a sum that was blinded by the £12,050 they achieved.

UBREW’s initial crowdfunding campaign illustrated support for the business, however the money raised wasn’t enough for the business to build strong foundations for the growth they anticipated. The next step was to look for investors.

Welcome to equity-based crowdfunding….With the advice of Crowdcube, the crafty brewers set a target of £75,000 for the campaign, to be raised over 56 days. In return they were prepared to give away a 10% share in their business, a particularly small percentage made possible by the strong support they’d gathered in their rewards-based campaign.

“Launching a business based on our passion for craft beer and home-brewing was a huge risk, and we never imagined we’d be able to test the market before finding enough money to make the business real,” says UBREW’s co-founder Wilf.

“The rewards campaign gave us the craft beer market’s seal of approval, and our equity campaign provided us with the money we needed to make our idea happen.

“Now we have over 200 financial backers and £125,000 worth of investment. We know we’ve started our business in the best possible way. Maxing out the opportunities crowdfunding offers made UBREW a reality.”

Phil Geraghty, MD of Crowdfunder said: “Combining reward and equity based crowdfunding models provides a fantastic opportunity for businesses to validate their ideas and build a team of advocates.   ”With a successful reward based crowdfund in their back pocket entrepreneurs can take a more compelling argument forward to investors who are interested in an equity stake. Business owners will also benefit from being able to retain more equity for themselves by raising as much as possible in the reward round.”

Darren Westlake, co-founder of Crowdcube, finished up by commenting: “We know that if a business has been successful with rewards-based crowdfunding, that the chances of success for an equity crowdfund at Crowdcube are higher. This is why we regularly work with the team at Crowdfunder, often suggesting that for very early stage companies a rewards-campaign is a great precursor to a larger equity-based crowdfunding round.”

Supported in both campaigns by Andrew Hadfield, Director at Mavin Communications and Business Development Director at UBREW: “By starting with our existing community and offering them the chance to ‘own their own brewery’ we knew that we were appealing with primarily their hearts but offering equity for their heads.

“However, we quickly realized that this approach was only going to get us to the 30-40% mark of reaching our equity goal. So we would regularly email all those people who had checked out our page as well as targeting a variety of angels, management consultants and financial gurus. They are now part of our senior advisory counsel – further strengthening UBREW’s credentials for future funding rounds.”