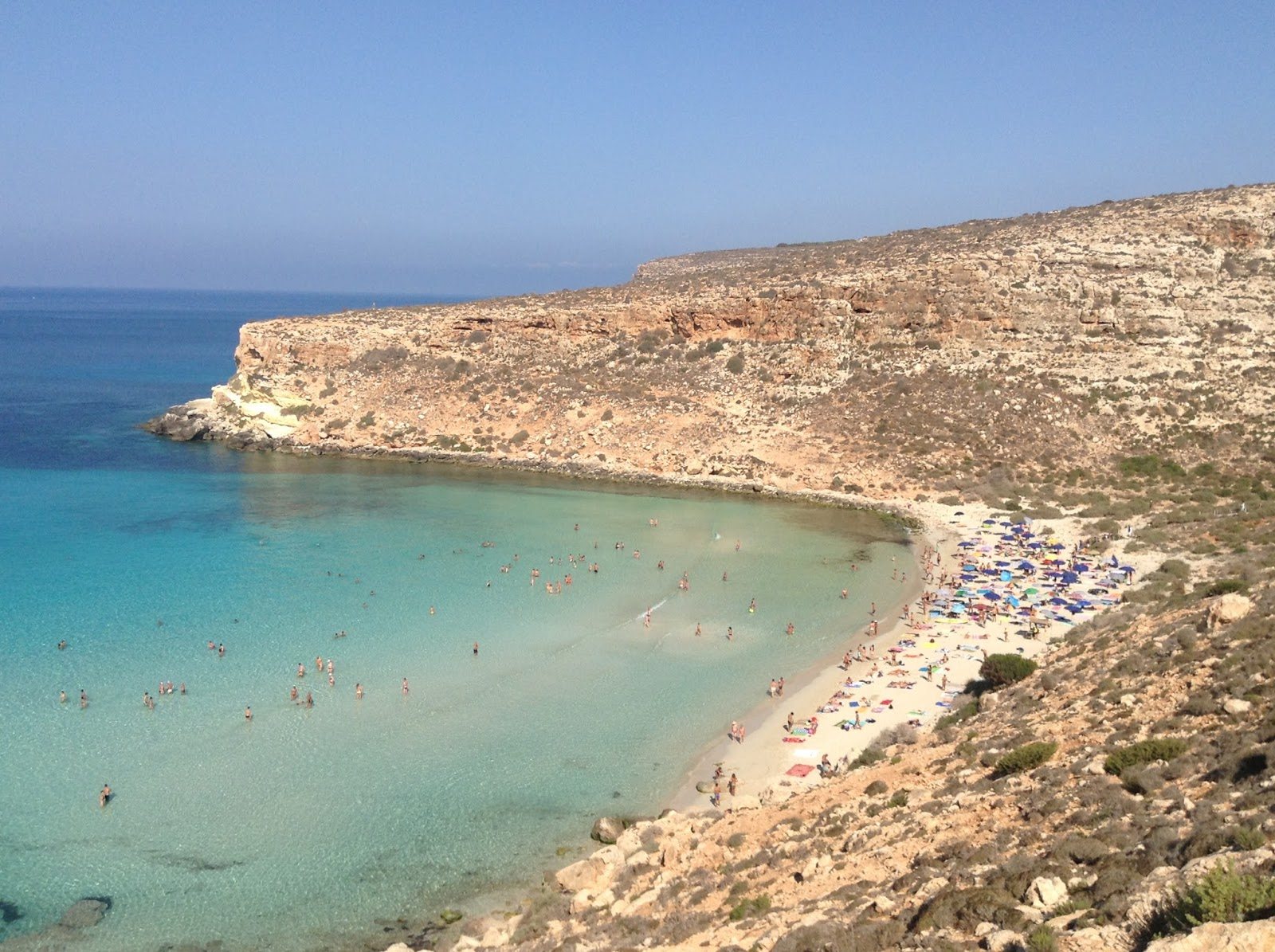 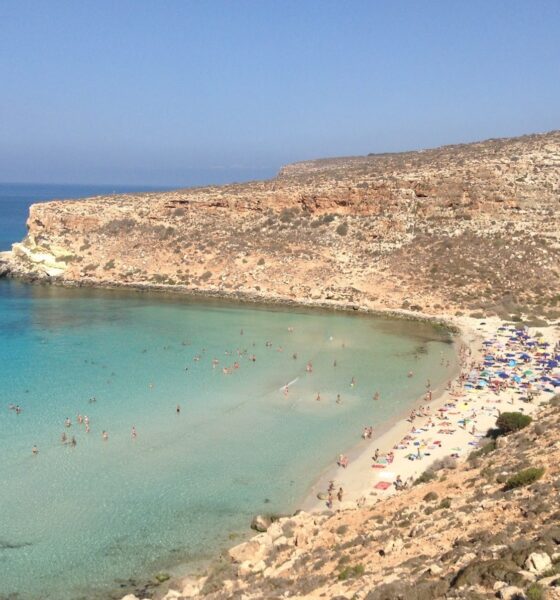 The impact of irresponsible and unsustainable travel and tourism is clear for everyone to see, as Ilaria Bertini found out during a recent holiday in her native Italy.

While driving south along the eastern coast of Sicily, I felt mixed emotions. I was pleased by the arid landscape, occasionally coloured by almond and lemon trees, but I was horrified by the amount of rubbish in the streets – the result of people’s ignorance and the local administration’s laziness.

When I arrived in Avola, home to some beautiful small lakes, I immediately felt that the place was being respected for its natural beauty. But a closer look made me realise that people – both Italians and foreigners – were treating the place as somewhere to leave their lunch leftovers. I ended up collecting someone else’s rubbish, because I couldn’t stand the sight.

Something similar occurred a few days later in Porto Empedocle, when I visited the stunning white rocks of the Scala dei Turchi, one of the most impressive spots in my country. Again, the breathtaking panorama was contrasted by the cigarette butts, shamefully abandoned on the white stones, and with the writings and engravings made by teenagers in love. Even worse, the sea around this beauty spot was so polluted that it was forbidden to swim in the harbour.

I spent the following days in Lampedusa, close to Tunisia, which is well-known for being the first place that migrants from Africa try to reach. They leave their homes full of hope for a better life but often meet a tragic destiny at sea. Over 18,000 people have died in these waters since 1988. There is a migration museum on the island where things carried by these people have been collected, including personal items, food, clothes and hand-written notes. Outside, shipwrecks rest under the blue sky.

Lampedusa is a beautiful island, with wonderful beaches. The most famous one, the Isola dei Conigli (Rabbit Island) has been chosen by the marine turtle Caretta Caretta to lay eggs. It is therefore monitored 24/7 by volunteers, in order to prevent people from putting up parasols and leaving their waste on the beach. It is a rare case of controlled tourism in Sicily (the beach closes at 7.30pm to allow the turtles to have some peace and quiet; otherwise they wouldn’t lay eggs), but this does little to dispel the overall impression that tourists are more important than nature.

Before leaving Lampedusa, I had the opportunity to learn more about one of the most silenced fights going on in Italy. In Niscemi, a desolate and poor part of Sicily already devastated by pollution from oil drilling, the US armed forces installed a Mobile User Objective System (MUOS), a satellite system to allow global communications for the US and its allies.

There are several stations around the world, but these are usually located in uninhabited areas. But in Sicily, the MUOS is near a village, in a site of natural interest.

There are many reasons why the locals are protesting against this satellite. First of all, it is a war instrument. This means that if a war occurs, the base and its surrounding area would be an easy target, especially considering it is close to the Middle East and areas in which the US have many economic interests.

Second, it destroys the nearby cork oak trees that are traditionally vital for the local communities. And third, as professors Massimo Zucchetti and Massimo Coraddu claimed, there are health implications due to electromagnetic pollution by the MUOS that pose “serious risks to people and the environment”. The professors said the machine should therefore not be placed in densely populated areas – such as adjacent to Niscemi.

Mothers in the town have been protesting against the MUOS and Sicily’s militarisation. But it will take more than a group of defenceless women to overcome the world’s number one superpower, especially considering that since the second world war, Italy’s government has arguably been a ‘doormat’ for the US. Activists from No MUOS pointed this out on the night they presented their documentary film in Lampedusa.

I left the island with mixed feelings of sadness and nostalgia, to visit the small volcanic island near Lampedusa called Linosa. A black pearl, calm and out of time and space, it has only 400 inhabitants who seem to live the slowest life imaginable, just spending their days chatting in the streets and seeking rest from the burning sun.

Linosa also hosts a laying site for turtles, but as a veterinarian in the rescue centre explained, people often stay with boats near the beach, listening to loud music and throwing rubbish in the sea. They sometimes refuse to leave when they are asked to, because, they say, “the sea is everyone’s”.

Turtles come to the rescue centre because they have eaten too much plastic or hooks and fishing lines. I saw turtle shells seized by the police from poachers and learnt how difficult it is for them to survive: only one out of 1,000 cubs reaches the adult age. The centre was set on fire last year, probably because someone was uncomfortable with it. This is how it works in a forgotten place, where institutions are nothing but puppets.

So what is left from this holiday? Many beautiful memories and some hope for sure, because things must change. But also a worrying feeling that the world is going down a worrying path, as people treat the sea, the land and animals as property, commodities, something that is owed and something that does not have to be respected.

To prove my point, I’ll leave you with something I saw years ago, which has always stuck with me.

On a beach once, I saw a child screaming because there was a jellyfish in the water. His father, instead of telling him to swim somewhere else to avoid the animal, took a net and removed it from the sea, from its natural habitat and home, and left it to melt under the sun.

Because humans, evidently, are more important.