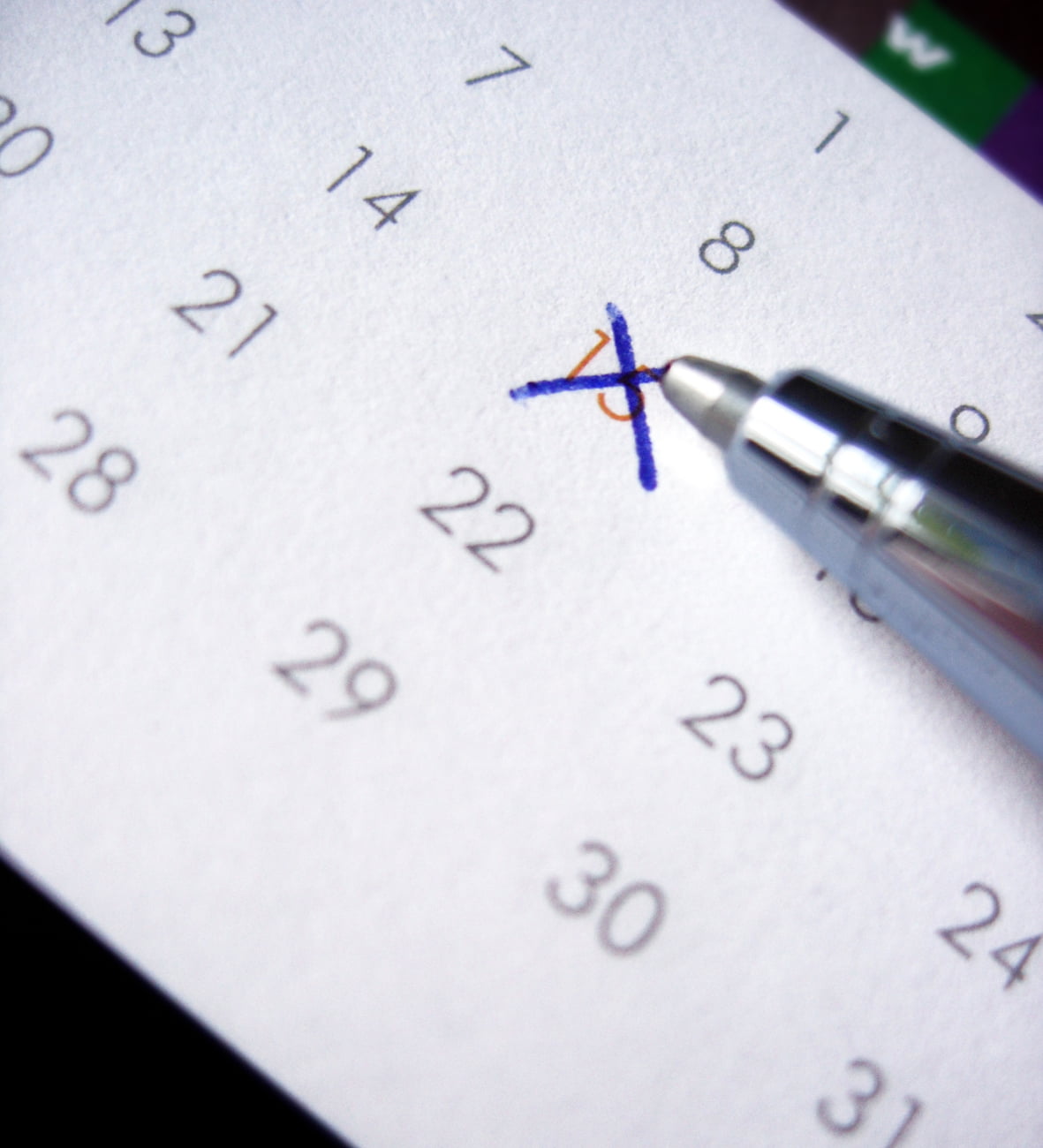 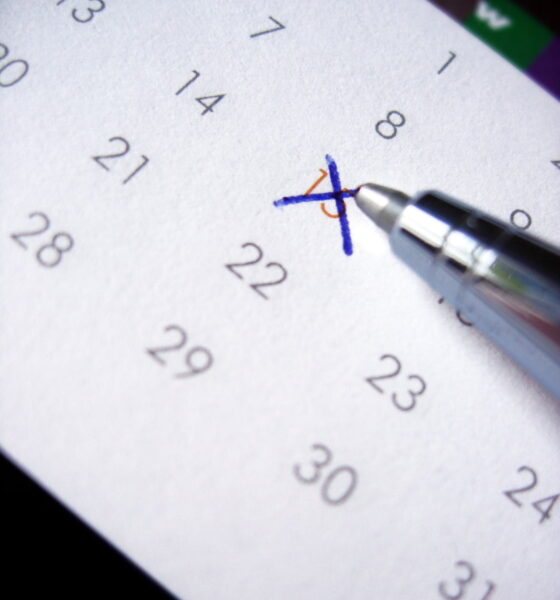 Been living underground for a month? Fear not! Here’s an all-you-need-to-know guide to everything that happened in the world of Blue & Green Tomorrow in July.

The Libor rate-fixing scandal dominated the early days of July, and has left a noticeable mark on the UK banking sector. We revealed how an increasing number of people were looking to ethical options because of it, ahead of our Guide to Sustainable Banking which is set for publication in September.

Our publisher, Simon Leadbetter, looked back at the scandal and questioned why anyone was actually surprised, and he also wrote a piece exploring Adam Smith, the founding father of modern capitalism’s views on moral sentiments.

We wrote about a solar bridge in London, a wind farm row in Wiltshire and a potential solution to a worrying debt crisis in Greece.

Westmill Solar Co-operative’s story was also a running theme in July, and its tale continues into August and beyond. In the first week of the month, the project announced it had already raised £1m just over a week after launching its share offer, and then had raced to over halfway by July 16.

Another innovative renewable energy scheme, Abundance Generation, also launched its first project in July – a wind development in the Forest of Dean.

Tucked away in the culture section of July are two on-message films that we urge you to watch.

Revenge of the Electric Car, a documentary by Chris Paine, had its UK premiere in July and we spoke exclusively to the film’s writer and producer, PG Morgan.

Meanwhile. we reviewed The Island President, another documentary film but this time about former Maldivian president Mohamed Nasheed’s fight to save his country from the perils of climate change.

We’ve also had the pleasure of interviewing arguably two of the leading thinkers in the sustainable investment sector.

Firstly, there was Raj Thamotheram, who spoke with passion about his “investing as if the long-term matters” notion.

And then there was Dr James Gifford, executive director of the UN-backed Principles for Responsible Investment.

In June, we began publishing blog pieces by Chris Farrell, managing director of Zenex Technologies, and last month he contributed twice to B&GT. He explained why cutting carbon and making profit can go hand-in-hand and also highlighted the importance of low-cost bolt-ons for the green deal.

Finally, the London 2012 Olympic Games are in full swing, and between cheering on Team GB, why not have a look at the stuff we wrote in July on the subject?

We pondered changing our name in a piece about the Olympic ideals, but also said how a number of dubious sponsorships (BP, Dow Chemical, Rio Tinto etc.) were undermining the so-called ‘sustainable’ Games in London.

We marvelled at (Sir?) Danny Boyle’s magnificent opening ceremony last Friday and also pressed fast-forward on our time remotes to envisage what the 2032 Games might be like without gold, silver or bronze medals – resources for which are expected to run out long before then.

So, there you have it. Enjoy tucking into those scrumptious news articles and the tasty features. And, if you’ve got room left for a little dessert, why not take a quick browse through our reports section?