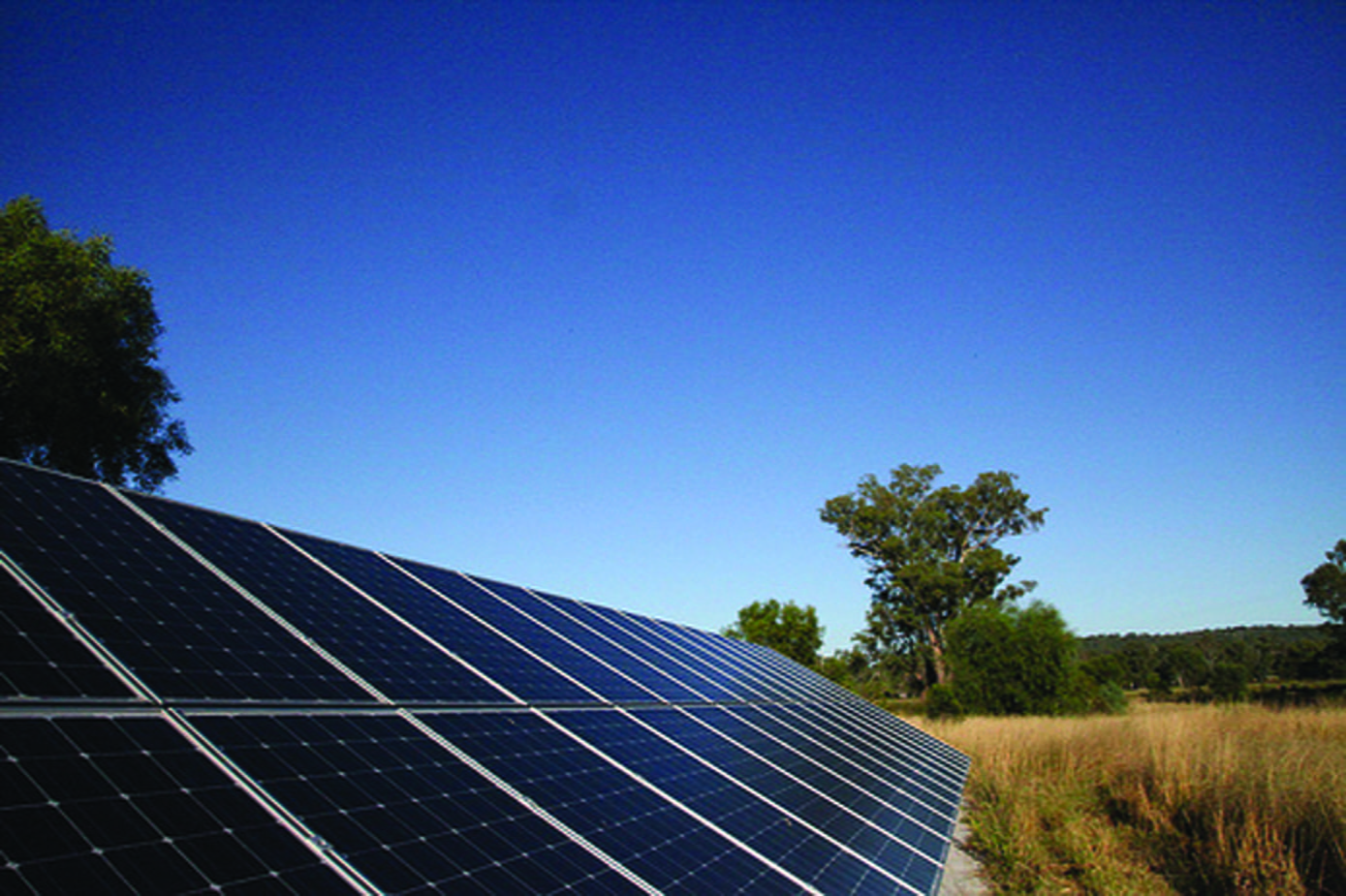 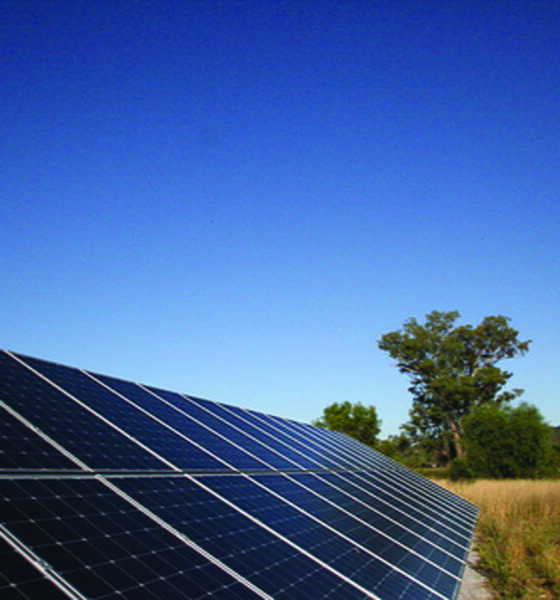 The world has been experiencing some extreme weather conditions lately, such as severe storms in the US and flooding in the UK. Some scientists cite global warming as the cause and see a weather pattern that could extend well into the future, impacting “billions of people directly through damage to property and infrastructure and indirectly through farming and water supplies,” according to a recent report.

Relying on sustainable energy sources like solar — instead of fossil fuels — to meet global energy demand is key to reducing carbon emissions, which are, at least, partially responsible for raising the temperature of the planet. Fortunately, the solar industry has been booming in recent years.

Growth in the solar energy sector

As this infographic, The Solar Demand, developed by The Refrigeration School, illustrates, the solar energy industry is the fastest-growing segment in the green energy market in the US, having expanded by more than 50% from 2010 to 2013, providing nearly 150,000 jobs in the latter year. Moreover, from 2010 to 2014, the nation’s solar capacity quadrupled to more than 12,000 megawatts. This trend is not exclusive to the US, with a global solar growth rate of 100% and 2.3 million jobs in this sector in 2010.

Overall, the demand for solar is driving the industry: government, businesses and consumers are increasingly investing in this sustainable technology. One reason more businesses, as well as consumers, are investing in solar is the declining cost of solar modules. According to the infographic, the cost of solar panels has dropped 60% since 2011. During the 2014 Future Energy Summit, Michael Liebreich, founder of Bloomberg New Energy Finance (BNEF), asserted that growth in clean energy is at record highs despite economic turmoil, and the United States, Japan and China have been especially aggressive about switching to solar.

A green and blue future with solar

Once solar is a major player in the energy industry, it will be a positive milestone on the path to ensuring our world is as “blue and green tomorrow as it was yesterday.”

Check out the infographic to learn more about the solar industry’s promising future.

Audrey Clark is a skilled freelance blogger covering a range of topics from careers and finance to travel and leisure, along with everything in-between. When not writing, she’s always on the lookout for her next adventure. Connect with Audrey on Twitter and Google+.