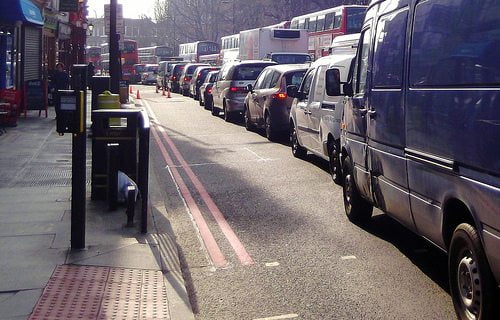 It was announced in June that the air in London was among some of the dirtiest in Europe, according to the Environment Agency.

Jenny Jones, London assembly member for the Green party, has created an interactive map that shows the pollution levels throughout the capital, in an effort to force transparency upon the mayor’s office.

Jones, who was a Green member for Southwark council from 2006 to 2010, says the map shows just how dirty the air in the ‘big smoke’ is.

She said, “The government and the mayor have tried to play this problem down, but the impacts on human health can be severe.

“The mayor could and should be doing so much more to tackle this problem but under his watch London failed to meet EU air quality standards in 2011 and is set to continue breaching legal limits until 2025.”

She added that the way to tackle these issues is to introduce policies which will support a cleaner lifestyle for Londoners.

“The two key steps the mayor needs to take to make this happen are to lower fares and to create a safe space for people to cycle”, she said.

She also commented on how electric vehicles would have a positive impact by reducing carbon emissions. The EV industry is predicted to grow by more than 200%, to a value of £2.8 billion by 2020.

See the interactive map below.

The amount of pollution is…