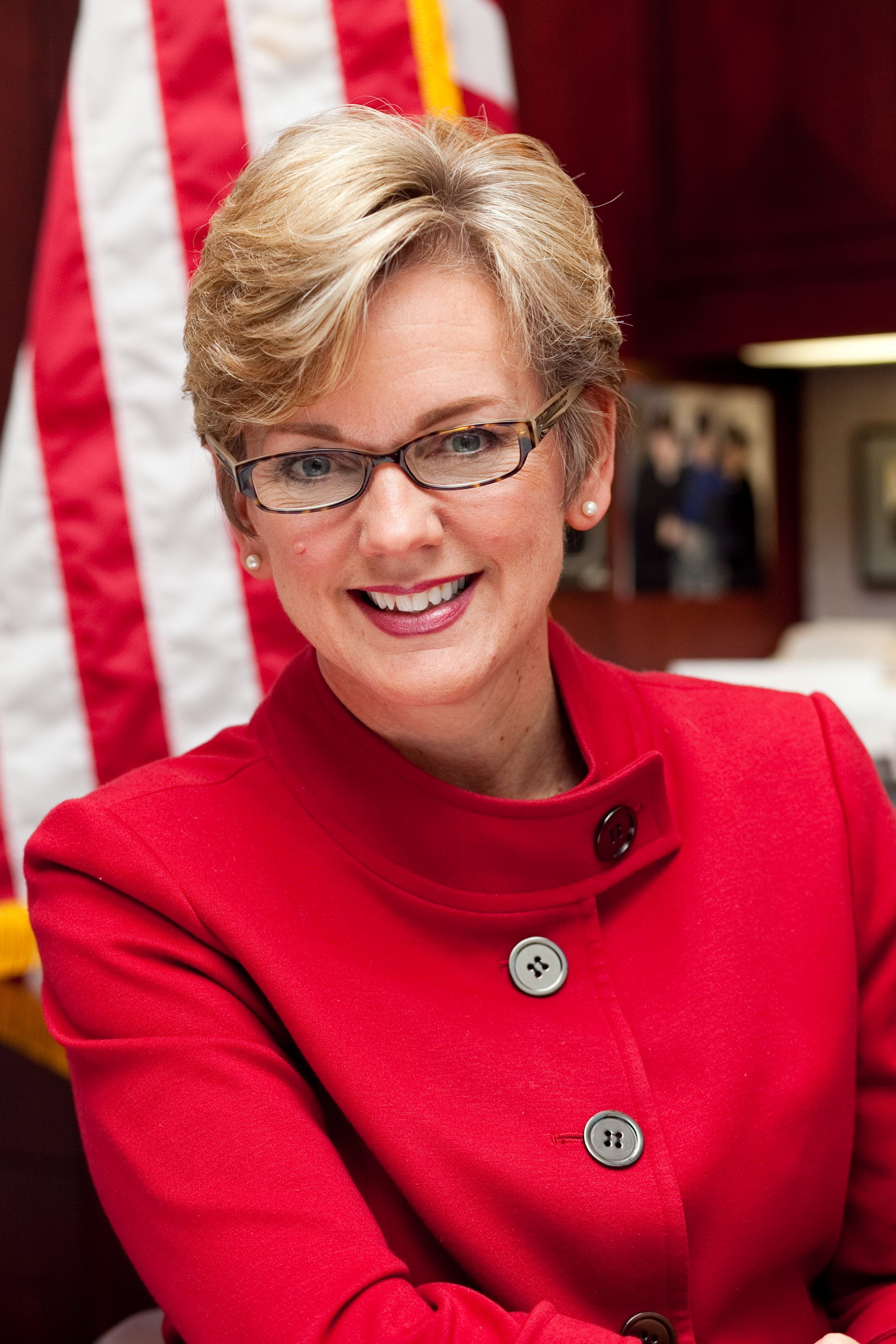 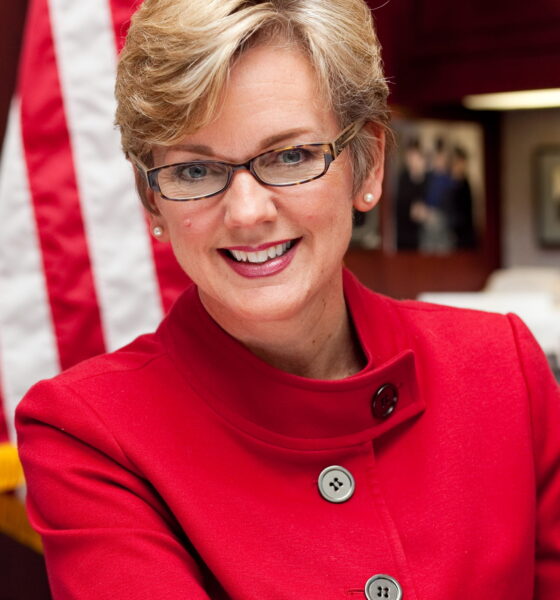 Jennifer Granholm, former governor of Michigan, on how to fix the planet with clean energy

Jennifer Granholm was governor of Michigan between 2002 and 2011. In that time, she was re-elected with the largest number of votes ever cast in the state. And during her period in office, she became a passionate advocate of renewable energy. She recently spoke to Blue & Green Tomorrow.

You’re arguably one of the most ardent political supporters of clean energy in the US. What inspired you to back it?

Clearly we have a broken planet. But what was more immediate for me as governor of the state with the toughest economy in the nation were the loss of jobs that I saw when the manufacturing sector melted down in Michigan.

I saw clean energy as a way to replace the manufacturing jobs that had shifted to low wage countries. If auto workers could bend steel to build cars, surely they could bend steel (and lightweight materials) to make wind turbines.

For many people, the climate change imperative is enough to persuade them in favour of clean energy. For others, it’s simply a great, long-term investment opportunity. What are your main drivers?

For me, it’s the powerful triple bottom line:  it’s a win for employment in the US; it’s a win for the planet; and it’s an investment with good returns.

Two of the most popular criticisms of renewable energy revolve around its efficiency and its status as a so-called “subsidy junkie”. What are your thoughts on both?

The issues are intertwined. The reason subsidies are required for new technologies is because the market will not readily bear early stage experimentation in order to get to the level of efficiency necessary to make the product marketable.

Subsidies do not work as a permanent strategy; they are a bridge to the deployment of breakthrough technologies. There should also be demand side strategies during the early phases of development as well.

In your TED talk, you say, “Our economic competitors … are eating us for lunch, and we can get in the game or not. We can be at the table, or we can be on the table.” What are the consequences of failing to adopt cleaner energy?

When we fail to act, we are accomplices to the loss of jobs in America. As economic bystanders, we fail to recognise that our economic competitors are not using laissez-faire strategies to win these investments.

Moreover, they rub their hands in glee at the notion that we are doing nothing. Our passivity is their call to action. Our passivity is our greatest weakness in the competition for jobs and for healing our planet.

Barack Obama is often praised for his words on climate change and renewable energy, but is sometimes criticised for lacking action on both. What would you say to these critics?

The critics need to mobilise to elect a majority of Congress who agree with the president. He cannot act unilaterally.

US and UK polls show that the public is overwhelmingly behind the increased development of renewable energy. Why then does it still make up a relatively small section of our energy supply?

At the federal level, the failure of Congress to heed the wisdom of the citizens is exactly why, in recent polling, congressional favourability rating falls lower than that of lice, cockroaches and root canals.

What are your predictions for the future of clean energy more generally?

With the record-breaking weather events cascading over the planet each year, the people will lead the politicians to take action. I just hope the politicians listen before their inaction causes planetary damage that is irreversible.