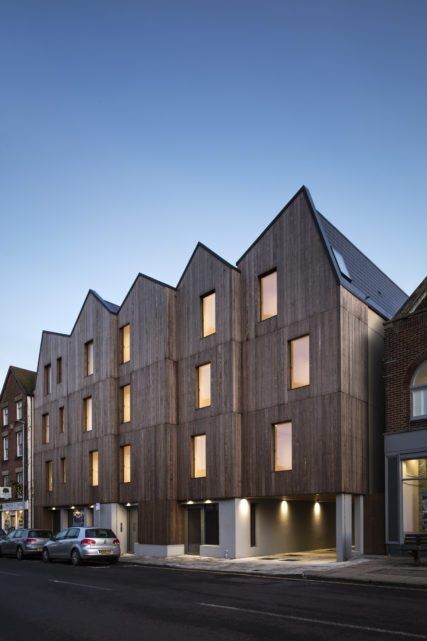 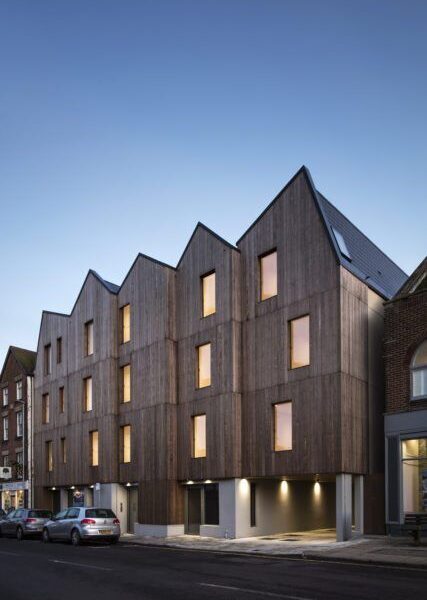 A beautiful architect-recommended wood, Kebony, has had yet another fruitful year following success in several awards for its innovative product and notable projects.

To kick start 2016, Kebony was named in the Global Cleantech 100 for the 5th time, closely followed by the announcement that Kebony was a winner of the Eco-summit Award 2016, receiving the bronze award for the category late stage start-up. The aim of this award is to create investment opportunities and uncover the most innovative start-ups that have enjoyed fast growth.

Kebony has also won awards through its inclusion within several high-profile projects. The Kebony cladding in Helgeland Kraft’s Øvre Forsland Power Station, a visually stunning hydroplant, is the winner of the Architizer A+ Award for Architecture and Sustainability. The unique architecture by Stein Hamre Arkitektkontur alongside the environmental credentials demonstrate that functional, renewable energy sources can be an aesthetic delight as well as a much needed resource, and make this project truly unique and worthy of its success.

Another Kebony project that combines sustainability with an aesthetically bold design is Jonathan Dunn Architect’s Cinque Ports Street project in Rye. The East Sussex development was recently transformed from a derelict infill into a striking set of apartments, houses and commercial spaces with an eye-catching Kebony façade. The project, with its clever design and sustainable focus was announced as a winner at this year’s RIBA Regional South East Award, part of the Royal Institute of British Architecture (RIBA) to champion and celebrate the best architecture in the South East.

In May this year, Kebony was honoured on the green carpet at the GreenTec Awards in Germany. Kebony made it into the top 3, for the category “Galileo Wissenspreis”, offering a sustainable solution to the global issue of deforestation. Shortly after, the German Design Council announced Kebony cladding as a product winner of the ICONIC Awards. As an independent, international architecture and design competition, the ICONIC Awards focuses on high performance across a wide array of applications and sectors including; residential and commercial real estate, in addition to the design and production industries.

Following these award wins, in June Kebony was announced as a winner of the Best Business Award for “Best Innovation” a third time. This award highlights and rewards excellence in the private and public sectors, and Kebony’s inclusion in the list displays the extent to which its patented technology is shaking up the established construction industry by offering a material that is environmentally friendly, without compromising on performance.

The Nordic Ecolabel “Swan” awarded Kebony as the best user of its environmental label in the category B2B. This award demonstrates Kebony’s dedication to green credentials and going the extra-mile for sustainable efforts. Kebony was also announced as a Silver Winner for its new technology video at the 2016 Golden Bridge Awards for the category “Video of the Year – Brand Awareness or Entertainment”. This US-based business award programme honours achievements across multiple industries around the world.

“We are thrilled to share this success and announce our award wins for 2016. Sales have increased by an average of 35 % over the last six years, and next year we are set to start building our second factory in Belgium. We will continue in our aim of supplying beautiful and sustainable wood products to the world.”