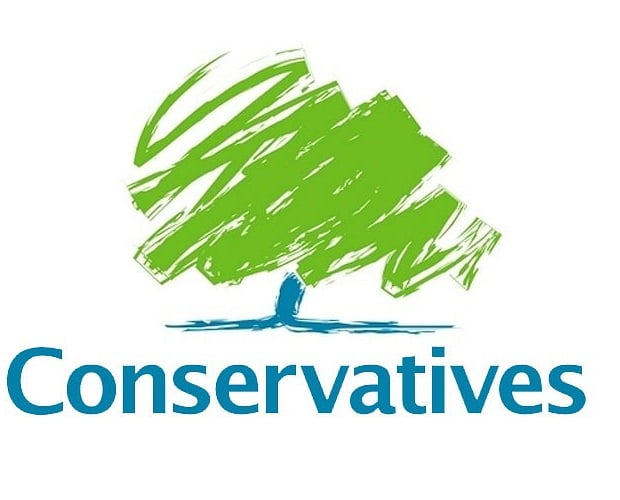 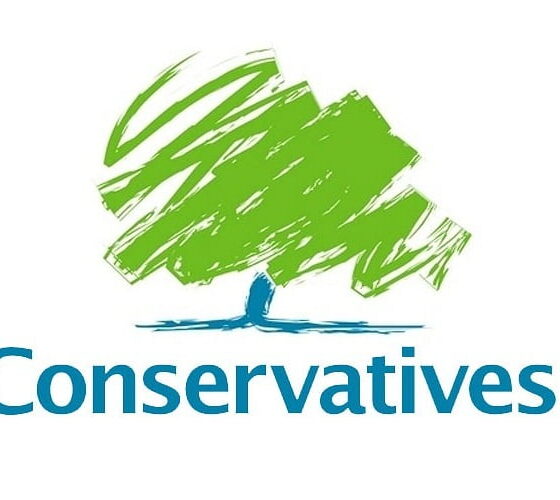 Struggling to decide who to vote for in the local elections on Thursday May 2? Don’t worry, as all this week, Blue & Green Tomorrow will be outlining the energy, environment and investment credentials of all five major parties.

Kicking us off is the party in power – the Conservatives, whose leader is the prime minister, David Cameron.

“We will reform the regulation and structure of the banking system to ensure lower levels of leverage, less dependence on unstable wholesale funding, and greater availability of credit for SMEs [small and medium enterprises] […] We need to change the way we regulate our banks to stop a crisis on this scale ever happening again.”

In their 2010 manifesto, the Conservatives drew attention to the fact that the UK’s dependency on foreign fossil fuels was at its highest since 1997, and how “this must change to safeguard Britain and the world’s future”:

“We will encourage private sector investment to put Britain at the forefront of the green technology revolution, creating jobs and new businesses across the country.”

The Tories also sought to reform the banking system in terms of setting a precedent with a Green Investment Bank (GIB):

The GIB is the first of its kind, although its status as a depository is questionable given the fact that it cannot borrow or lend. It is not authorised or regulated by the Financial Service Authority, either.

When compared to preceding manifestos, the Conservative Party’s 2010 proposals tie in significantly:

“We will abolish Labour’s Climate Change Levy package. The necessary carbon dioxide reduction can be achieved far more efficiently by other means” [2005].

“We will reform the Climate Change Levy to provide a floor price for carbon, delivering the right climate for investment in low-carbon energy production” [2010].

This demonstrates the Conservatives’ awareness of environmental concerns since the turn of the millennium, as well as the continued intention to alter Labour’s Climate Change Levy.

A cornerstone of Conservative policy in recent years is the responsibility and importance of the Bank of England. The 2001 manifesto states that the Conservatives wished to “enhance the independence of the Bank of England’s Monetary Policy Committee”, whilst the manifesto for 2005 spoke of maintaining the pound sterling as British currency in testing times against the Euro.

It is also clear that the Conservatives have become increasingly more environmentally conscious. The 2001 and 2005 manifestos focused mainly on family issues and the NHS respectively, with environmental and energy concerns mentioned in one or two paragraphs in the later pages.

The most recent publication, however, focuses more on banking reform, no doubt due to the 2008 financial crisis. The most recent manifesto also features a comprehensive energy and environment strategy, regarding both previous frailties and intended outcomes.

“We will increase the proportion of tax revenues accounted for by environmental taxes, ensuring that any additional revenues from new green taxes that are principally designed as an environmental measure to change behaviour are used to reduce the burden of taxation elsewhere.”

When the Lib Dems and the Conservatives formed the coalition government in May 2010, a jointly published Conservative – Liberal Democrat Coalition Agreement marked the combination of two parties for the first time since the October 1974 election.

The agreement outlines plans to reform energy markets as well as invest in renewable energy.

The coalition government has brought the energy bill to the forefront of energy policy, with the first reading taking place on the November 29 last year. It succeeded the Energy Act 2010, and focuses on reforming the electricity market. It didn’t, however, include a decarbonisation target, which has been subject of much debate in the months since.

The 136-page publication is intended by Lib Dem energy secretary Ed Davey to “attract investment to bring about a once-in-a-generation transformation of our electricity market”.

Furthermore, the Coalition Agreement saw the introduction of the green deal, launched by the Department of Energy and Climate Change (DECC) on January 28 to permit loans for energy saving measures for properties in the UK.

The deal came into action on the October 1 last year.

The renewable heat incentive (RHI) was set up in 2011 with a view to meeting long-term climate change objectives. The RHI pays participants of the scheme that generate and use renewable energy to heat their buildings.

By increasing the generation of heat from renewable energy sources (instead of fossil fuels), the RHI helps the UK reduce greenhouse gas emissions and meet targets for reducing climate change. The RHI is considered the primary scheme of the government’s heat strategy.

However, some have been less than satisfied with the coalition’s progress on renewable energy. In March, the chancellor George Osborne revealed plans to invest in shale gas, which is seen to some as a short-term energy resource.

This has led to criticism of the chancellor for not addressing renewable energy and the green economy. Despite offshore wind being a major part of the Treasury’s infrastructure pipeline, nothing of the sort was mentioned in the budget.

This comes almost three years after prime minister David Cameron promised that the coalition government would be the “greenest government ever“.

In 2012, Confederation of British Industry (CBI) boss John Cridland criticised the lack of government support for the growing green economy: “The UK has made a great start tapping into green economic opportunities but mixed signals from the government are setting the UK back.