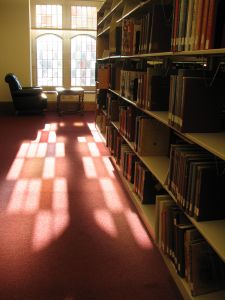 Looking back at… Book reviews 6

4. For the Common Good – Herman Daly & John Cobb (1994) – Economist Herman Daly and theologian John Cobb demonstrate how conventional economics, which focuses on industrial growth, is having an impact on the environment and society in For the Common Good: Redirecting the Economy Towards Community, the Environment & a Sustainable Future. Read more.

6. The End of the Line – Charles Clover (2006) – The End of the Line: How Overfishing is Changing the World and What We Eat describes how modern fishing practices are destroying ecosystems in the ocean and how our methods will impact on us. Read more.