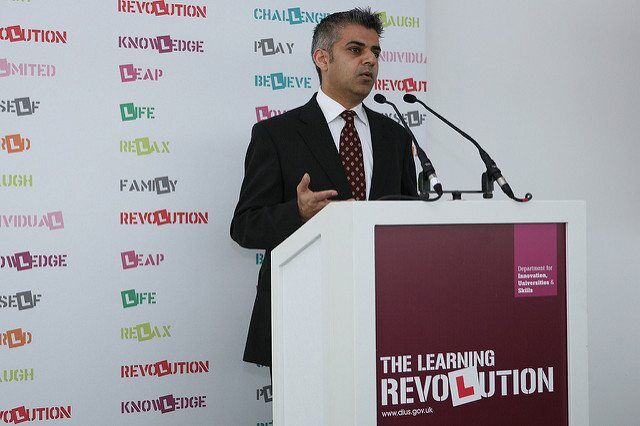 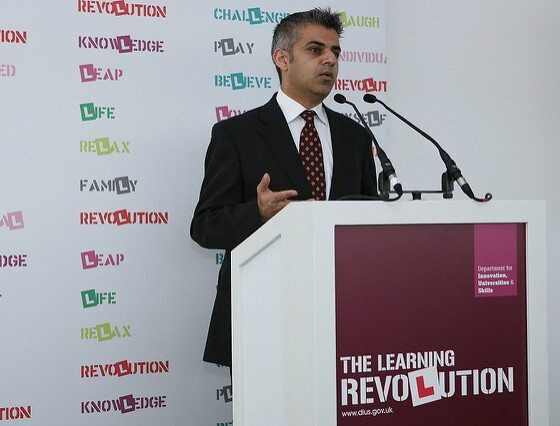 A letter was sent to the Mayor of London, Sadiq Khan, urging the Mayor to follow in other cities steps to make London diesel-free by 2025.

The following letter was sent  on Friday by eleven organizations working on air quality, sustainable and active transport and climate change:

2016 has been a year full of air pollution lowlights. The UK has the second highest number of premature deaths in Europe owing to bad air quality. London has suffered multiple high air pollution episodes. And the national government has been defeated in the high court for failure to deal with air quality issues. There has never been a more urgent time to take action.

We welcome your clear desire to deliver a step-change in tackling air pollution in London by doubling the funding available and issuing air pollution alerts. And your proposals to make the Ultra Low Emission Zone (ULEZ) bigger, sooner with related measures is a good first step. At a minimum, we hope that the most robust version of these policies is implemented.

At the same time, we also know that to tackle the problems of oxides of nitrogen (NOx) and nitrogen dioxide (NO2) in London and make our air safe, diesel vehicles will have to be completely phased out. Almost 40% of London’s NOx comes from diesel vehicles on our streets and over 90% of NO2 exhaust emissions. They are responsible for a range of respiratory and cardiovascular diseases resulting in loss of workdays and increased health costs.

There is an entire generation that is being exposed to potentially irreversible health impacts from air pollution.

The announcement last week from the mayors of Paris, Madrid, Mexico City and Athens to ban diesel vehicles by 2025, shows much needed international leadership. Of course, governments should do more but there is no reason why London should not be joining this initiative.

We, the undersigned, call on you to join the leading C40 Cities in committing to a ban on diesel vehicles no later than 2025 to help clean up London’s air.