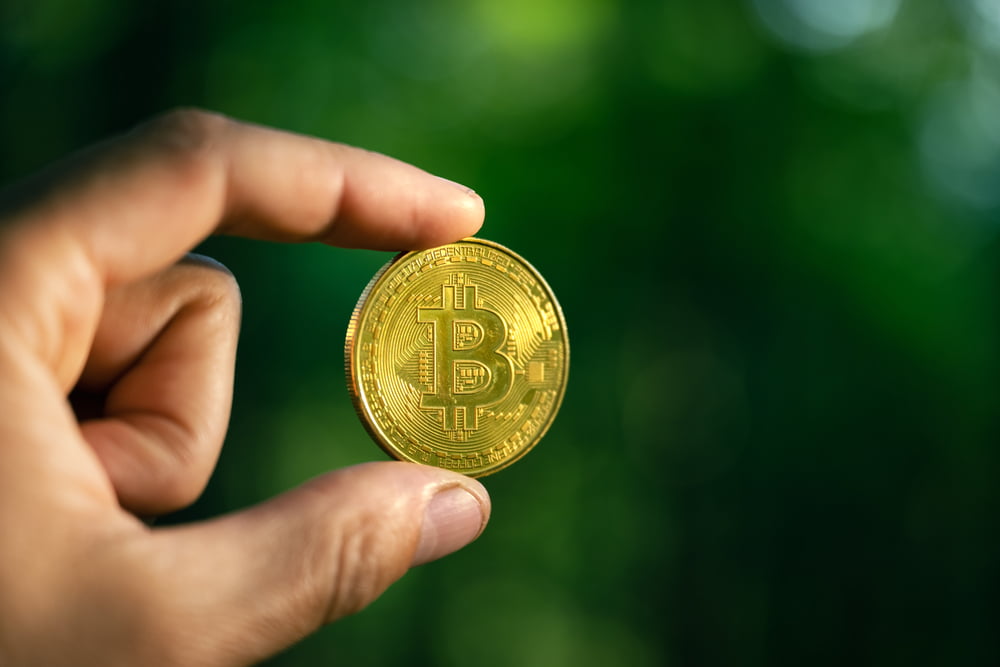 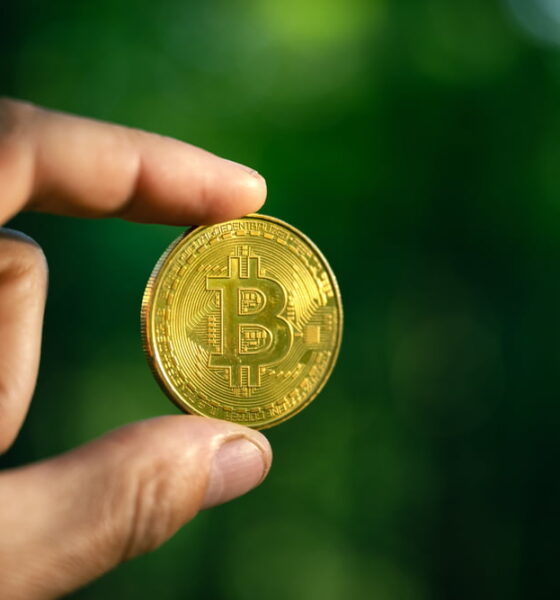 One of the main criticisms of cryptocurrency is that it may be harmful to the environment. Bitcoin alone creates almost 23 million metric tons of carbon dioxide every year.

Fortunately, there are actually many ways investors are taking it in a green direction. They are doing everything from switching to renewable energy sources to proof of stake technology. With these changes, it’s easier than ever before to participate in the world of cryptocurrency in an eco-friendly way.

Blockchains and the Environment

Some popular cryptocurrencies utilizing proof of stake technology include ALGO, ADA, TEZOS, SOL and DOT. New ones are always being invented and rising in popularity as well. No mining is used to create these cryptocurrencies and they use very little electricity per transaction as well. However, it is still important to do your research on a cryptocurrency and be skeptical of its claims about sustainability.

There are many personal benefits to being an eco-friendly crypto investor. If you wanted to mine Bitcoin, you would need to set up a mining rig, and you would need to pay expensive electric bills to keep it running. By contrast, green proof of stake cryptocurrencies can be staked to earn more money. What is staking? Essentially, staking is simply holding the crypto in a wallet and earning in-kind rewards over time. The more of the crypto you own, the more rewards to receive as well.

Why is the energy usage of proof of work cryptocurrencies like Bitcoin an issue? The answer is that currently most electricity in the world is generated with fossil fuels like coal. Coal pollutes the air and increases the amount of carbon in the atmosphere. It creates such a huge impact that it would take planting 300 million new trees to offset it. This is an issue for Bitcoin investors, but where there’s a will there’s a way, and creative people have found a way of fixing this problem.

El Salvador, the South American country which recently recognized Bitcoin as legal tender, has announced its plan to mine Bitcoin through the use of renewable energy powered by local volcanoes. This allows the country to participate in Bitcoin mining without creating any pollution.

There are many types of renewable energy that could be used to mine Bitcoin, such as geothermal, wind, and solar power. Imagine a solar farm filled with solar panels being used to mine Bitcoin, Litecoin, Dogecoin, and others on a sunny day. Some thinkers want governments to encourage this by giving tax breaks to cryptocurrency mines that do not use fossil fuels. What a twist it would be if the technology of blockchain guides the world towards using sustainable sources of electricity?

Switching to Proof of Stake

Currently, one of the world’s most popular and valuable cryptocurrencies is ETH, also known as Ethereum. Right now, ETH uses proof of work technology, just like Bitcoin does. However, unlike Bitcoin, Ethereum is in the process of converting itself to a proof of stake system. What this means is, while ETH transactions and mining currently require vast amounts of electrical energy, in the future, this will not be an issue.

Some concerned investors, in an attempt to be as green as possible at all times, try to avoid ETH at the moment. The switch from proof of work to proof of stake has taken many years and has also been delayed several times, so some are skeptical.

Recently Vitalik Buterin, founder, is said to have spoken with Dogecoin developers. Dogecoin currently is mined just like Bitcoin and Litecoin. Could this change in the future? According to Buterin, it will. Eventually, both Dogecoin will utilize proof of stake technology, vastly cutting down on their use of electricity.

All of this has led some to speculate whether Bitcoin might eventually switch to proof of stake as well. However, this currently seems unlikely. Bitcoin, being created by an anonymous person or organization known as Satoshi Nakamoto, does not have a known founder to push it into a specific direction. The change from proof of work to proof of stake is a massive one, which we can see takes many years even with pressure and determination. If Bitcoin developers are split over the issue, this could create another fork, such as the one that led to Bitcoin Cash separating itself from Bitcoin. There would also be pushed back from the miners. These days, mining setups are extremely expensive and require large facilities. The miners who invested in these would not be happy if all their time and equipment began to lose value under a proof of stake system. The proof of work blockchain guides the development of Bitcoin, for better and for worse.

As you can see, there are many ways of going green with cryptocurrencies. Everyone in the crypto community, from celebrity founders to the average investor, has clearly put a lot of thought into addressing environmental concerns and ensuring their cryptocurrency can co-exist with planet Earth. And this is only the beginning! Cryptocurrency technology is still very new; greener improvements are always being invented.