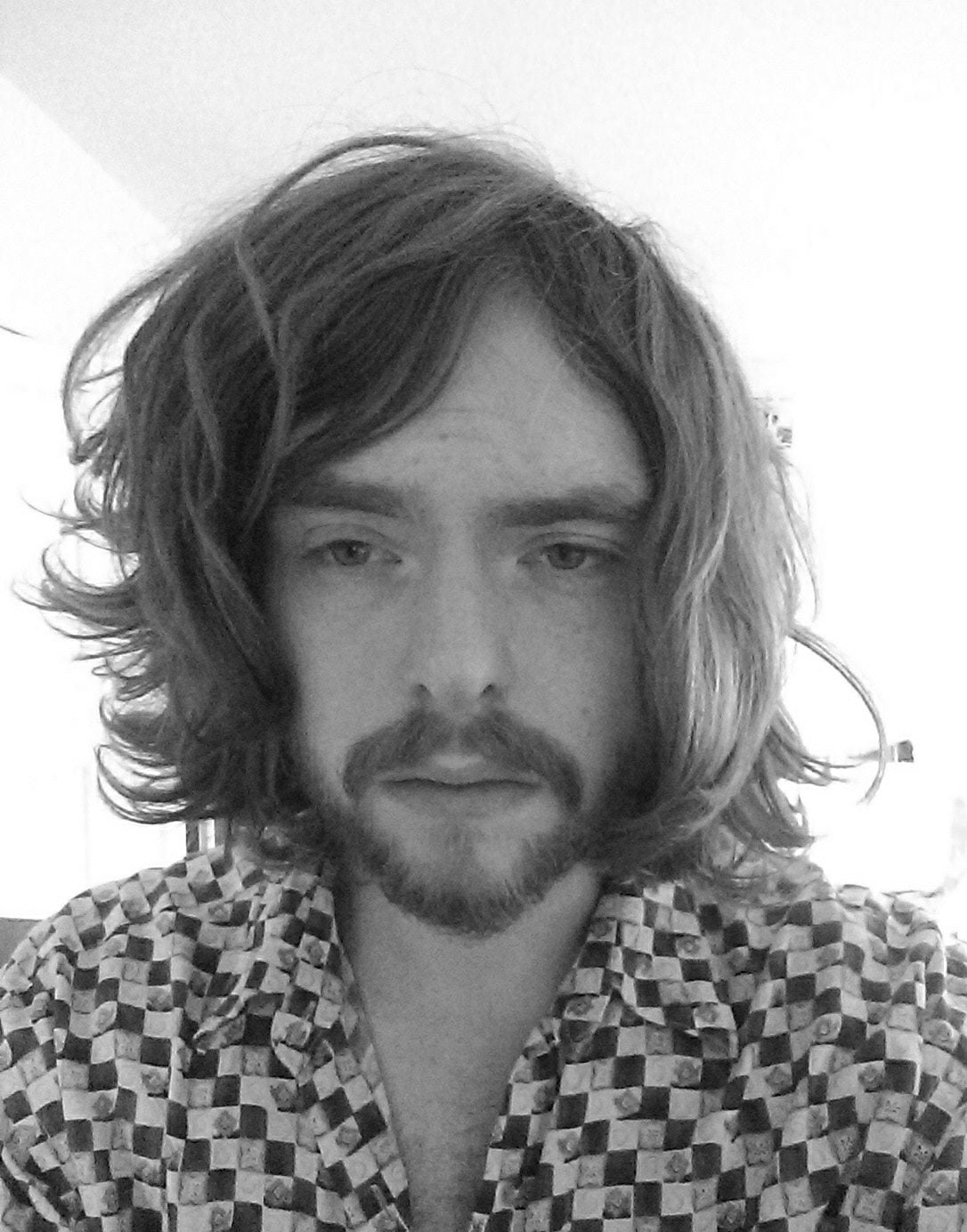 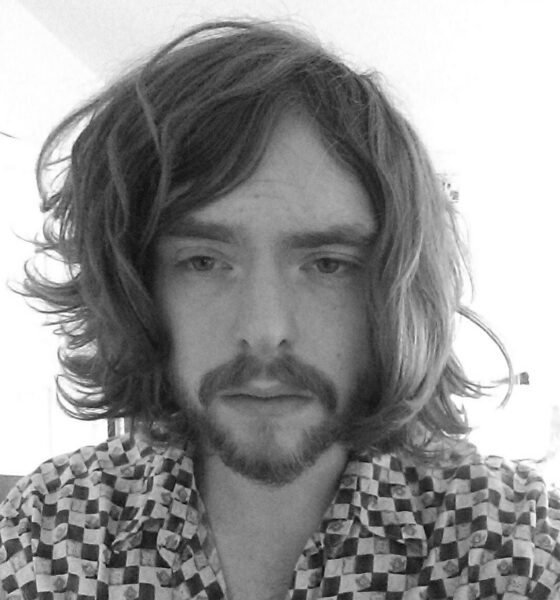 With Sustainable September drawing closer, we thought we’d open a window into the world of Blue & Green Tomorrow.

Journalist Richard Heasman tells us about his background, interest in sustainability and what the future might hold.

Tell us briefly about your current role.

I am a graduate from the University of Lincoln, with a 2:1 in History – focusing in particular on the British media’s role during the Iraq War of 2003. I have my own publication which publishes socio-political critiques and campaigns for greater social and economic equality. I am particularly inspired by the works of Chris Hedges, Noam Chomsky and Tim Jackson. My current role as Journalist for Blue & Green Tomorrow exposes me to a vast array of fascinating and interesting people – while reporting directly on all matters ecological and environmental.

Where does your interest in sustainability come from?

My interest in sustainability, like the majority of my ideals and principles, comes from a belief in progression amongst conservation. If we can sustain prosperity within a capitalistic society and still conserve the environment in which we frequent – I believe this to be the winning formula.

What’s your favourite sustainability story at the moment?

My favourite sustainability story at the moment is the constant campaign and investigation into modern slavery. The Guardian has recently exposed the Thai fishing industry’s slave labour work force which takes advantage of desperate migrants in order to sustain an unsustainable cheap shrimp export industry. It is work like this that continues the human race on the correct path.

What one idea do you think could change the world for the better?

The one idea I believe that would change the world for the better is the re-thinking of global economics. The idea of growth promoting prosperity still advocates for large income gaps and wealth inequality – shared prosperity is the only justifiable platform in which to encourage economics as a positive thing. Tim Jackson would be the man to listen too.

What do you see of the future in terms of sustainability, business and the environment?

If the future is to be defined in terms of sustainability, business and the environment – then we have a long path to tread. Greater accountability and an improved sense of responsibility on a global scale would be the only circumstance in which all three could grow properly. The press needs to regain its roots as a plausible check on government, while business needs to be held to greater accountability by government. Sustainability would inevitably follow. These were once perceived as utopian ideas – but is now quite achievable.

Apparently, I’m in need of a haircut, please feel free to donate towards it, here.