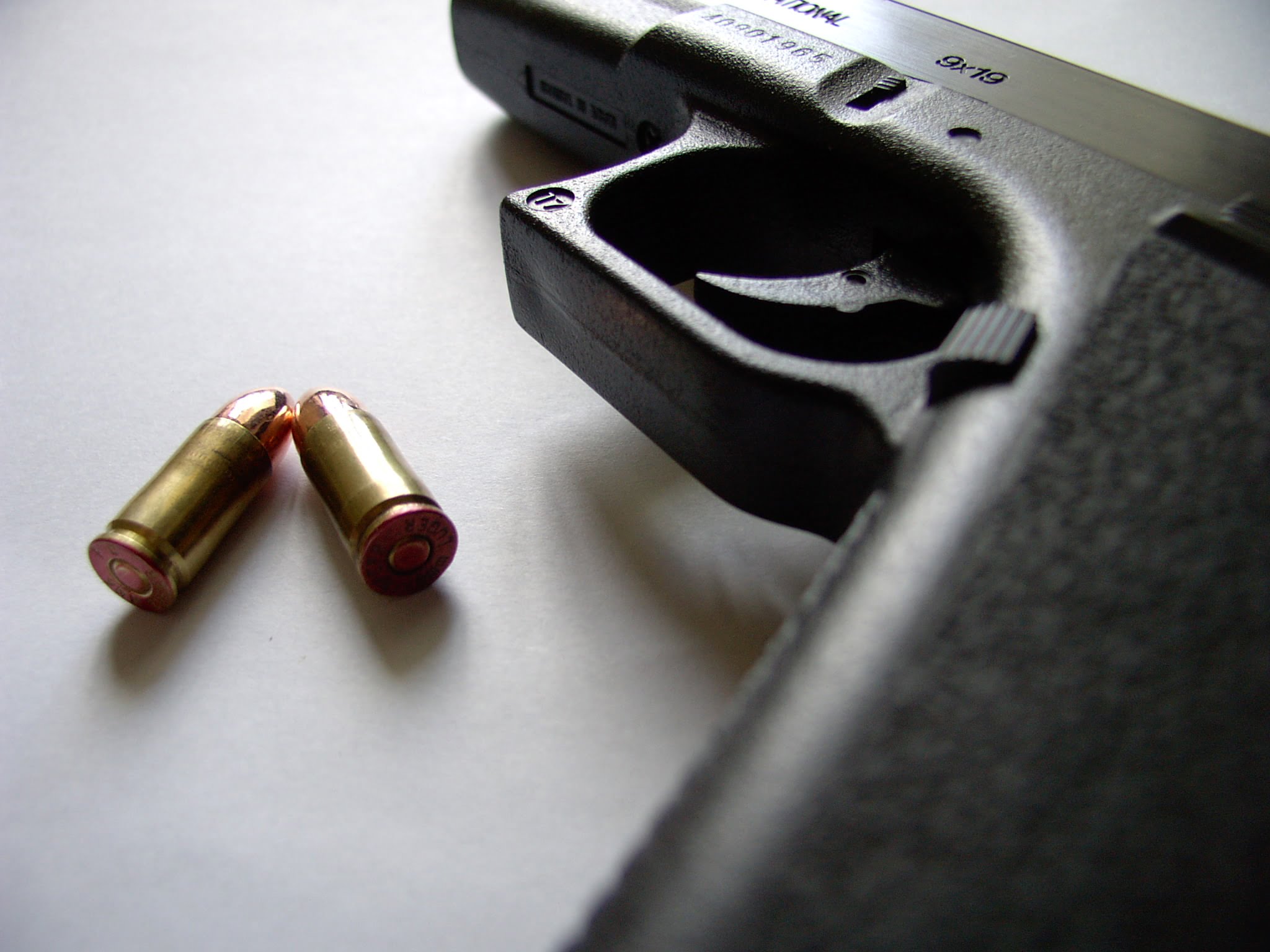 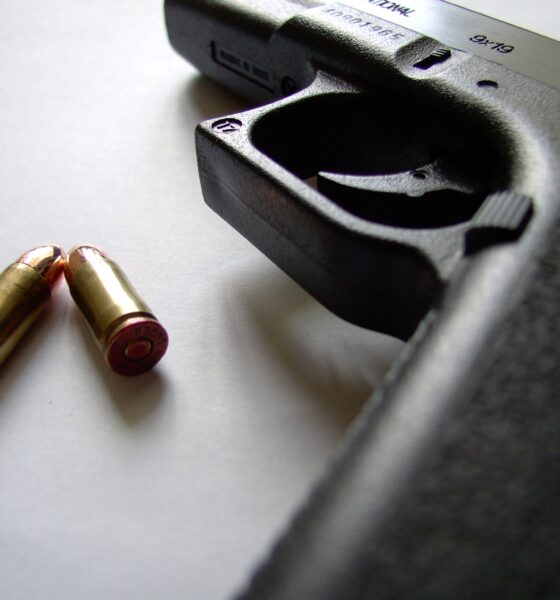 In September, Canada’s Globe and Mail’s Inside the Market columnist questioned FTSE4Good’s decision to drop BP from their index following the Deepwater Horizon disaster. He may have just had a Damascene conversion. Maybe.

David Berman, like many financial journalists, isn’t shy of expressing his dislike of socially responsible investing. Seeing any limitations placed on the maximisation of performance runs counter to the philosophy of the profit-seeker.

Bemoaning the “baffling” decision to dump the oil giant from the index, he said, “Investing is supposed to be about making money, not doing good.” As the Upton Sinclair quote says on the cover of our recent Guide to Sustainable Banking, “It is difficult to get a man to understand something, when his salary depends on his not understanding it.”

Imagine our surprise, then, when we read Monday’s Inside the Market column, titled, Sandy Hook, gun makers, and the thorny ethics of investing and found the following statement: “I would not go near a gun stock.”

He admits his view has been that, “As long as a company is abiding by the law, I’ve always thought it should be fair game for investors.” However, as a father of a four-year-old, the shooting in Sandy Hook Elementary School had shaken him and shown him that there are companies that he will not invest in, even if what they produce is perfectly legal. He says that he only wishes that “more investors felt the same”.

He goes on to explore the general stock market reaction to the shooting, which is as familiar as it is depressing. There has been no great sell-off in firearm manufacturers’ shares apart from the news earlier today that Cerberus, the private equity owner of the gun manufacturer whose Bushmaster weapon was used in the massacre, is considering disposing of the whole firm. Rest assured, someone will buy it.

Berman concludes that, “I have never invested in a gun manufacturer. And until firearms are limited to the military, the police and legitimate hunters, I never will.”

When a horrific tragedy is directly thrust in front of him, he sees it as sensible, socially responsible even, to reject the stock.

It is a huge indictment of our society’s moral compass that is only when a truly appalling incident happens to ‘someone like us’ that we see any flaws in our worldview.

More enlightened investors know that weapons, tobacco and alcohol kill people and ruin lives directly. They know that gambling and pornography creates huge social ills, the latter particularly for women and children. They avoid companies that use child labour, abuse their employees or work with oppressive regimes. They already understand that fossil fuels and other extractive industries are condemning future generations to live a more uncertain life than our own.

From excluding to positively choosing

However, it isn’t just about avoiding certain stocks. When the world’s most innovative companies are crying out for greater investment in activities that ‘do good’, in medicine, renewable energy and clean water, it is possible to make a positive choice and still get an excellent return.

Some will say we are wrong to push a responsible investment agenda at a time like this. We cannot think of a more appropriate time. If not now, when? If not the investors in unsustainable and rapacious companies, then who?