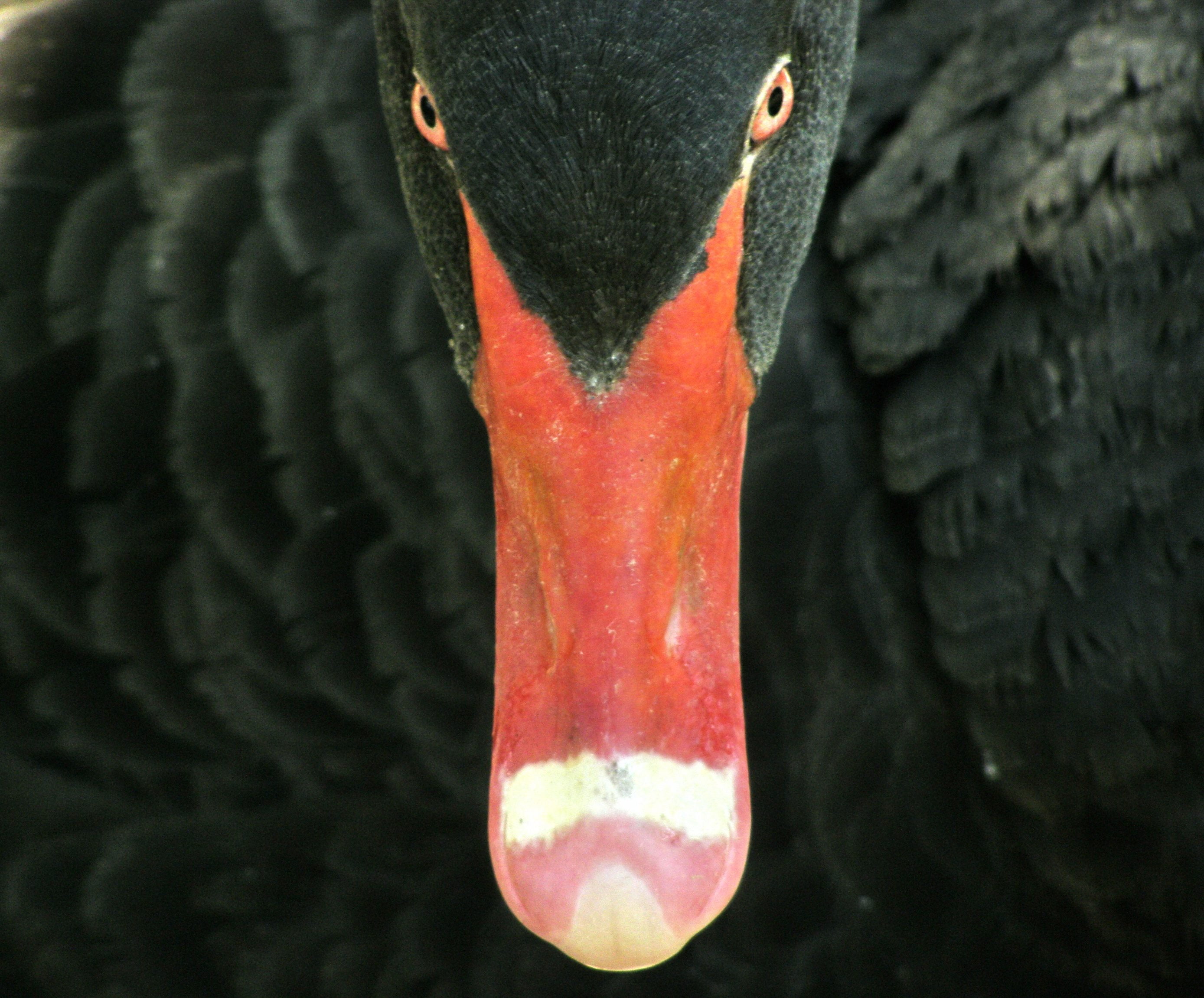 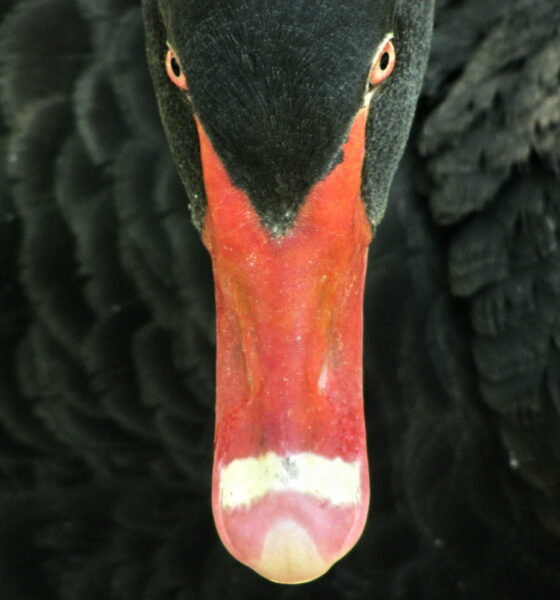 We recently reported on the strong relative performance of ethical funds. We contacted a well-paid head of investment research, who succinctly harrumphed, “Not over the long-term.” True, many investors have been unethical, reckless, heartless profiteers in the past (or at least advised to be), but perhaps they’re evolving.

One of the attacks on ethical funds is that their performance (‘over the long-term’) has been at or below the benchmark of less ethical funds. This ignores one critical investment point.

Massim Nicholas Taleb’s exceptional book The Black Swan should be recommended reading for all investors. And certainly for those who think the past performance of ethical funds is any indication of their future potential.

In fact, the book heavily underscores this often-used statement, that past performance is no indicator of future performance. The eponymous black swan is reference to the view that all swans are white, because all the swans you have seen are white, until you see a black one.

Economies always grow, until they contract. House prices boom, until they bust. Commodities are great, until they’re not. Stock markets inexorably rise, until they collapse. Investment must always be unethical and unsustainable, until that strategy ceases being viable.

The Black Swan describes this ‘catastrophe’ – literally, a sudden reversal of what is expected, from the Greek for ‘overturning’ or a ‘sudden end’. Not all change is gradual or incremental.

With two stock market crashes (black swans) in the last 13 years, and with none of the underlying and systemic issues fixed, one would expect that a stock market black swan would feel, well, less black swan-ish.

Companies whose profits come from increasingly-hard-to-extract commodities, with volatile prices from unstable and/or unsavoury regimes or fragile ecosystems, will be increasingly seen as poor choices for investors, especially if they harm society and the planet.

Some companies have begun to realise that climate change and resource scarcity are clear and present dangers to their markets and future profits. Being unethical can unleash a share price hammering backlash in the information age. Sustainability focuses on using less resources, which leads to improved cost stability and higher profits. The stupid corporations, and their misinformed advisers and investors, are the ones that don’t grasp this.

Ethical and sustainable funds have struggled to make headway against the headwinds of unethical and unsustainable funds. However, they are finally reaching critical mass in investor consideration, volume of funds under management and as a preferred investment approach.

Why? Environmentally-literate, digitally-connected and more assertive consumers are entering the investment phase of their lives. Investment has historically been shielded from emerging consumer trends because the high average age of investors themselves (41) and of those who advise them (55). Younger people tend to be digitally connected but in debt (the average age of a first-time buyer is now 37), whereas older people have been historically less connected but do have money to invest.

The majority (52%) of the population is 40 or under. They have spent most of their working life aware of environmental issues, and are digitally connected to the facts. 1972 was a pivotal year for environmentalism with the United Nations Conference on the Human Environment being held in Stockholm. The declaration marked the beginning of political and public awareness of global environmental problems. These people have £573 billion in non-property assets. They are less trusting of, or reliant on, established ‘experts’.

This generation is about to start investing seriously and will find the process of investment and choice of funds deeply inadequate and unsatisfactory.

A reverse black swan is therefore now possible for ethical and sustainable funds –a eucatastophe (the sudden happy turn in a story) for the sector. Ethical and sustainable investment strategies that have struggled to be heard above the wild rampaging of profiteers are now enjoying growth.

For the investment-as-usual crowd, this behavioural shift is catastrophic. It means an inexorably rising number of investors care about sustainability and ethics, rather than just pure profiteering at any cost. In turn, this will hurt the healthy revenue streams and ‘over-taxed’ salaries of the investment-as-usual crowd. Fingers are firmly stuffed into ears and the cry of “not over the long-term” echoes around their moral-free heads.