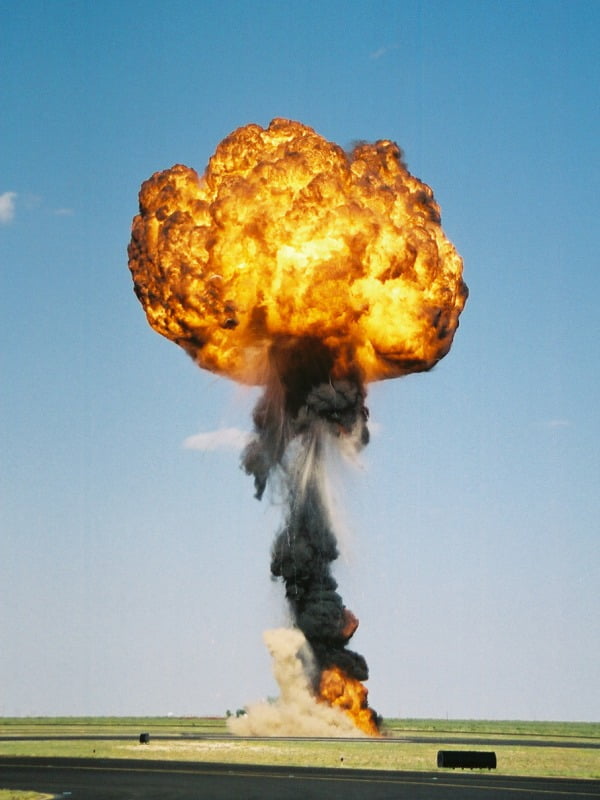 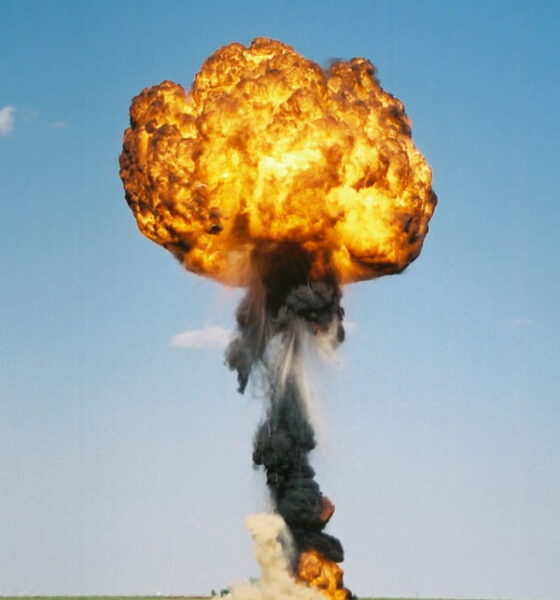 One day after detonating its biggest nuclear device in the South Pacific, president Jacques Chirac announced that France would no longer test nuclear weapons. In a live broadcast to the nation, he said the tests mean “the safety of our country and of our children is assured.”

The first atomic bomb was detonated on July 16, 1945. The deadly toy’s inventor, J Robert Oppenheimer, remarked later that it brought to mind words from the Bhagavad Gita: “Now I am become Death, the destroyer of Worlds.”

Since then, over 2,000 nuclear explosions have been conducted. Underground tests in the US continued until 1992 (its last nuclear testing), the Soviet Union until 1990, the UK until 1991, and both China and France until 1996.

The French tests of 1996 had caused widespread outrage and led to the creation of the UN Comprehensive Nuclear Test Ban Treaty, which has been signed by all major nuclear states except India and Pakistan. China and the US have signed the treaty but not yet ratified it. The treaty has not yet entered into force.

Two years after France halted its tests, India and Pakistan entered the nuclear club by conducting tests. North Korea has declared itself a nuclear power and carried out the most recent test in 2009. Iran has caused concern since 2006 by resuming uranium enrichment, ostensibly for peaceful purposes.

The list of nuclear weapon states is small but growing. There are 30 nuclear power states, with a surprising number of nations currently building or planning to build new power stations. The risks of proliferating civilian use are obvious, but need stating. The most obvious risk was illustrated by Fukishima, Chernobyl and Three Mile Island. Storing nuclear waste remains an intractable issue.

The final problem is that enriching nuclear material serves two purposes, to create a relatively clean source of energy and to create horrific weapons. While the technology needed to take the step to weapons-grade material presents a significant hurdle, enriched material attached to a conventional explosive can make a very effective ‘dirty bomb’.

Testing nuclear weapons is profoundly irresponsible and unethical. The example of the US, Russia, China, UK and France has encouraged other nations to follow suit. If you have developed a nuclear weapon, you announce it to the world by testing it. Being a nuclear state has saved North Korea’s regime from international action. Iran will almost certainly join the club in the next few years.

The world is less safe with the three neighbours, Pakistan, India and China, all being nuclear states. Adding Iran and Israel (a suspected nuclear state) to the mix creates a string of weapons of mass destruction (WMD) nations that have no love for each other and may see the use of nuclear weapons as a necessary part of any conflict, or the justification for an attack.

The safest world would be one without nuclear weapons or nuclear energy. Only then will the safety of our country and of our children be assured.