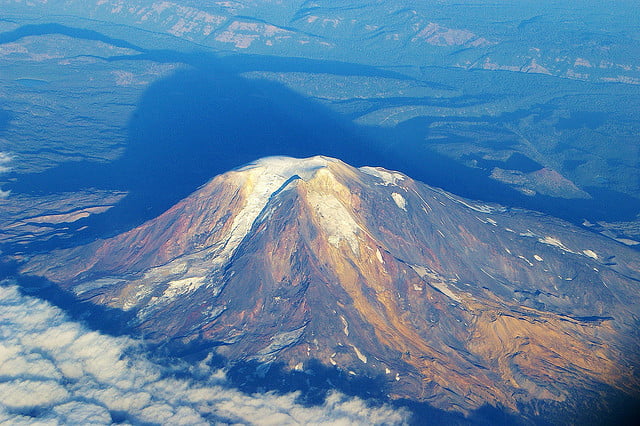 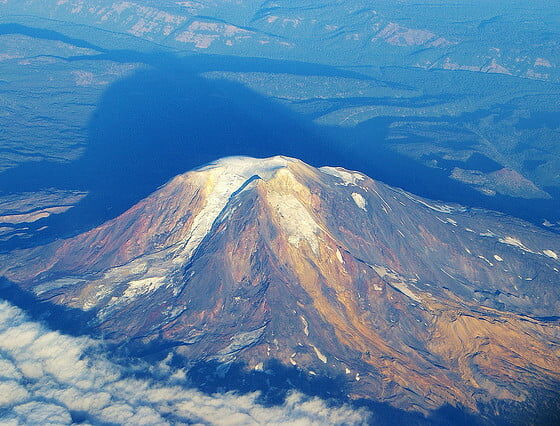 On this day in 1815: Mount Tambora erupts

Nearly 200 years ago today, one of the most powerful volcanic eruptions in recorded history kicked off a three-year chain reaction of volcanic events. Its powerful impact has led to some experts to believe it is partly responsible for global cooling and worldwide harvest failures.

By the summer of 1816, the eruption of Mount Tambora, on the island of Sumbawa, Indonesia, had decreased temperatures in the northern hemisphere by an average of 0.53 degrees, resulting in approximately 75,000 human deaths and the ‘year without a summer’.

The effects of the volcano’s eruption on the weather in Europe and North America caused agricultural crops and livestock to die, resulting in one of the worst famines of the 19th century.

The eruption was classed as a seven on the Volcanic Explosivity Index (VEI) – a measurement used to quantify the amount of ejected material. Only the super-volcano under Lake Toba has recorded a greater classification.

Throughout history, the activity of volcanoes has been a large contributing factor to local and global climate shifts. Its actual consequences were poorly understood in scientific literature until Krakatau erupted in 1883, which whipped the skies with an orange tinge.

Since then, scientists have learnt more about the gases released from volcanoes and their effects on the climate.

During volcanic eruptions, carbon dioxide, water, hydrogen, sulphur dioxide, hydrochloric acid and hydrogen fluoride, among many others, are released into the atmosphere.

Carbon dioxide and water vapour – both greenhouse gases – trap solar radiation energy and redirect it back to Earth, creating both short-term cooling and long-term warming.

Sulphur dioxide (alongside other aerosols), found higher up in the atmosphere, is efficient at bonding with any water vapour found in the upper dry atmosphere. Here, it forms acid droplets that partially scatter and reflect sunlight away from the Earth, causing its surface to cool.

In high concentrations these droplets can cause the climate to cool for months and even a couple of years, nullifying the effects of global warming.

Sulphuric acid (in aerosol form) is another gas released by volcanoes that takes months and even years to acquire enough water vapour to fall back to Earth. This effectively blocks solar radiation which further contributes to global cooling.

The effects of volcanic eruptions should not be overlooked, and have been classified as significant factors to climate inconsistency across the globe, particularly in the case of Mount Tambora.

The eruption of Mount Pinatubo in 1991 can be taken as another example. Around 100 cubic kilometres of rock was blasted into the air alongside ash and toxic gases, resulting in residents suffering from lung infections from the sulphur. Volcanic ash as high as 100cm deep in areas in a 75km radius from the eruption, created an immediate food shortage in Indonesia.

From the ejection of volcanic gases, particularly hydrochloric acid, Indonesia was further plummeted into a food shortage crisis, as acidic rain killed off most of the remaining crops that had survived the eruption.

The presence of ash remaining in the atmosphere for several months after the eruption of Mount Pinatubo caused large amounts of solar radiation to be reflected back out into the solar system. This caused unseasonably cool summers which drove food shortages across Europe, North America and China.

These effects caused by volcanic activity on the climate have led to some doubting that volcanoes put more carbon dioxide into the atmosphere than humans. According to the Met Office, this is not the case.

Volcanoes have been estimated to generate 100-130m tonnes of carbon dioxide a year, compared to the 26,000m tonnes a year caused by humans. The gulf between these figures should ring alarm bells for our careless and consumer-driven actions.

Chemistry of the Earth‘s atmosphere