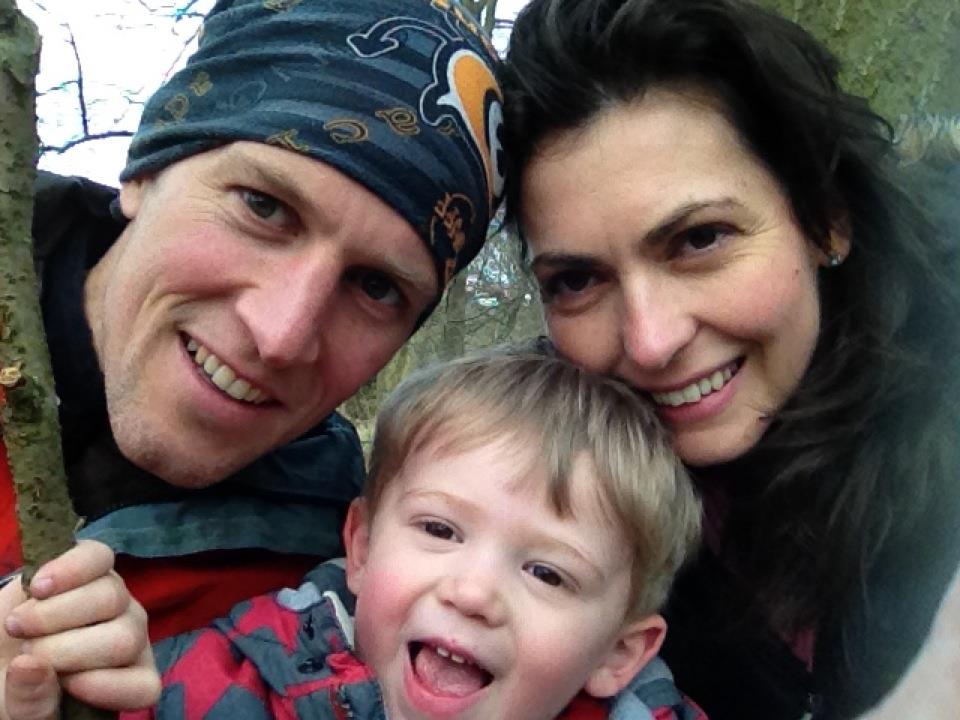 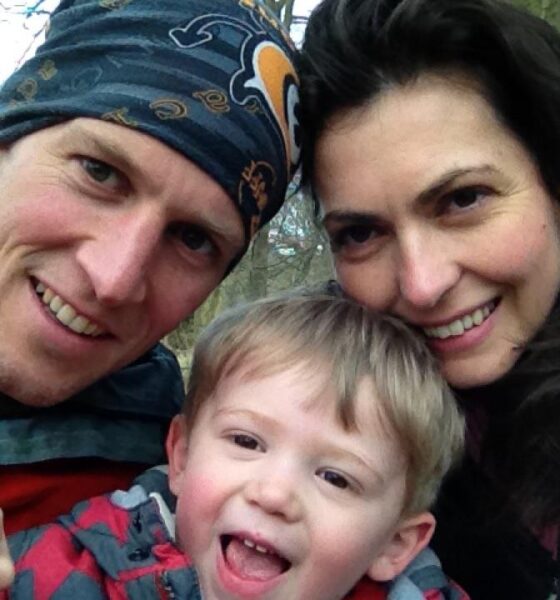 Opting for ethical investment will help ‘drag along mainstream funds’

Ahead of the publication of our Guide to Ethical Financial Advisers, Alex Blackburne speaks to Graham Walton, a specialist ethical financial adviser at Sheffield-based PHFS Wealth Management, who firstly describes how he got into the green and ethical industry.

I did a degree in accounting and finance, which I finished in 1995. I worked for Nationwide for two years in the management programme and then went into financial advice. I’ve been an IFA since 2003 and up until 2007, I was doing a lot of mortgages.

Suddenly I wasn’t doing as many so I was just twiddling my thumbs really. I just started reading – I read The Ecologist anyway – and I thought, “Why aren’t I doing more green and ethical investment advice?” And that’s just where I started advertising and started speaking to people about – it’s because I’m interested in it.

How has the industry changed since you started? Are more people asking for ethical financial advice than five years ago?

It’s probably a bit swayed with our company because if anyone phones up asking for financial advice, it tends to go through to the other directors. They deal with all the mainstream stuff. Unless a client is looking for green or ethical advice – or have asked for me specifically – I don’t deal with them. I’d say 90% of my business is now green and ethical investment; I deal with very few mainstream clients.

Do you have more clients nowadays?

I think I do. I was chatting with a colleague recently, and I said that I’ve probably had two new clients per month for the last six months of last year. That was all green and ethical, and tended to be referrals. The people I work with said they didn’t, and that they’d only had a couple of new people in that whole six month period. It’s probably only myself in the business that’s taking on new clients, but the other two directors aren’t really looking for new clients, whereas I am.

Tell me a bit about PHFS.

There are four financial advisers: two directors who do all the mainstream stuff, and they employ a salaried financial adviser and I own the green and ethical side of things. The business has been around since 1990 but none of the original directors are here anymore. I started here in 2003.

We’ve tried to be a bit deeper with our green and ethical stuff. We’ve got bike locks on the front of our office and I’ll cycle to appointments too.

I end up talking in meetings about bees, allotments and cycling, and then chat about the client’s pension at the end

We’ve got beehives as well. The company here bought in advance loads of honey to fund a beekeeping group at Hope Valley. We raised about £1,000 for that, and there’s loads of honey stuff around our office at the moment.

I run the beekeeping group so I teach everyone how to look after bees. I’ve only done that for three years so I’m a rubbish beekeeper, but I’m reading the books and just getting to grips with it. I’m also trying to grow my own vegetables.

I end up talking in meetings about bees, allotments and cycling, and then chat about the client’s pension at the end. Every six months, I send out updates on why I’ve chosen the funds I have done. Most people that are in green and ethical investment tend to be in my portfolio so it makes it a bit easier.

Why do you think people should consider ethical investment?

It’s more long-term as an investment style. You’re paying the true environmental cost of what you’re doing and you’re dealing with companies whose principles you agree with a bit more.

Do you think there is a compromise to be made between getting a return on your investment and ‘doing the right thing’ ethically?

I would say no, not at all. Using green and ethical funds there’s more risk because there’s less choice, but often the fund manager is a bit more passionate about their fund and a bit more involved in the choices they’re making. They have to justify those choices a lot more than a mainstream company would, because the people they’re attracting are asking a lot of questions. So I don’t think you’re compromising your returns at all by going into green and ethical.

With ethical investment, you’re paying the true environmental cost of what you’re doing and you’re dealing with companies whose principles you agree with a bit more

You can get your diversification by using a few different funds within your portfolio. The diversification isn’t going to be as good as you’re going to get with a mainstream fund, and sometimes the mainstream funds will return more and sometimes they’ll return less than an ethical portfolio. But you just don’t know when those timescales are going to be, and that’s what I’d say to most people.

It’s probably awareness. I don’t do a huge amount of advertising and I know a lot of the other green and ethical advisers don’t either. It tends to be word of mouth. And there’s not many of us out there. But as soon as you bump into someone you haven’t dealt with before, they say, “I’ve got a friend who wants to speak to you. They didn’t know there were any green and ethical advisers in the area.” So it’s probably our lack of advertising budget.

What are the biggest challenges for ethical investment in the next 12 months?

It’s just trying to fit within the mainstream financial regulations. We are restricted quite a lot. As soon as you call yourself an independent financial adviser, there’s a huge amount of investments that you can’t discuss. We can’t discuss unregulated investments with anyone who has under £250,000 to invest, which is not very many people. So the biggest challenge for the next year is just trying to work out the compliance and trying to see where that fits.

How will the retail distribution review (RDR) affect the ethical financial advice industry?

Overall it’s got to be better because of it. It’s encouraging people to ask questions and for advisers to be really clear about where people are investing their money. That works for us better as we’ve been charging fees for four years. It’s been good for us because we’ve picked up quite a lot of clients from HSBC who got rid of all their financial advisers recently.

If people don’t invest ethically, what is the biggest consequence for them?

Slowly, even the mainstream funds are going to have to be more green and ethical. But that’s just a case of waiting for the politics and policies around the world, and for all the different countries to catch up and impose those rules on those companies.

If you choose now to do green and ethical investment, it’s going to drag along all the mainstream funds to be more green and ethical, because they’ll see the value of it and see how much money it’s attracting.