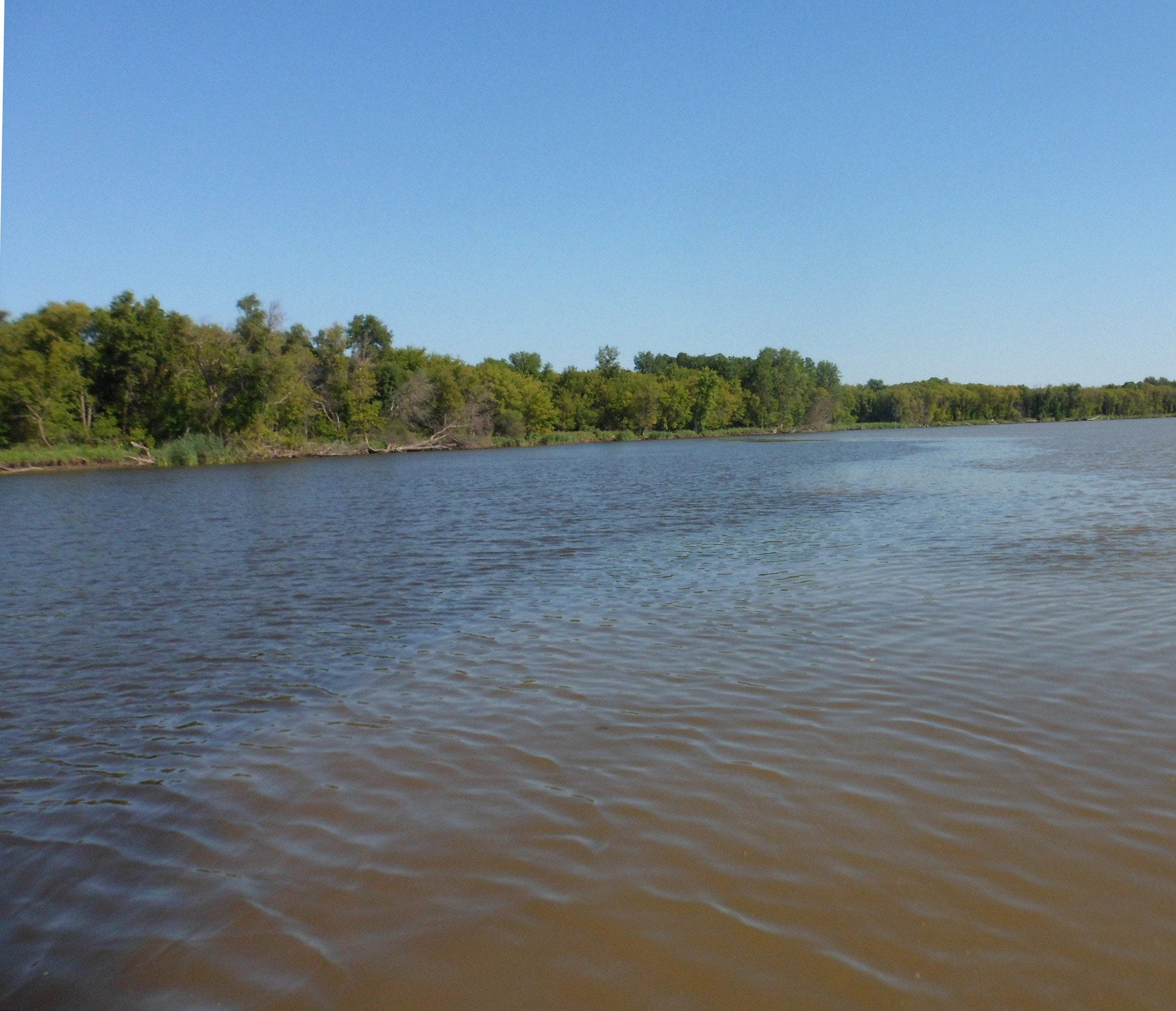 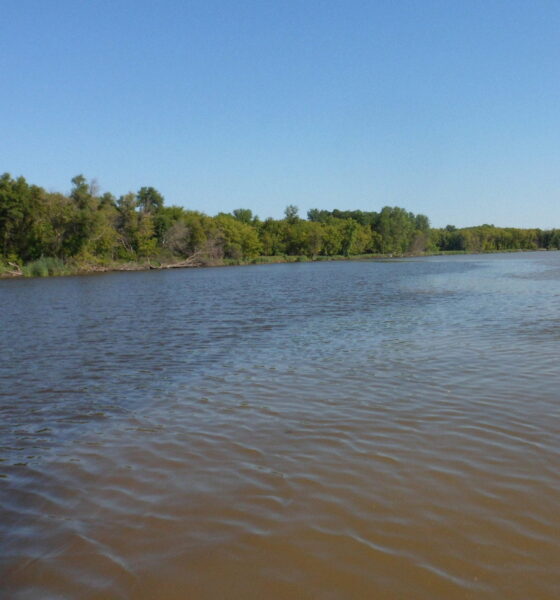 Lake Winnipeg is enormous: By surface area, it’s the eleventh largest freshwater lake in the world, the sixth largest in Canada, and the third largest contained exclusively within Canada. (Lakes Superior and Huron, both larger, straddle the U.S.-Canada border.)

According to an extensive study from Bio One, more than 113,000 nesting pairs of six “focal species” make their homes at 131 sites around Lake Winnipeg, its two main satellite lakes (Lake Manitoba and Lake Winnipegosis), and the broader Interlake region. Bio One broke down the mix as follows:

Bald eagles are also common around Lake Winnipeg during the summer months. The birds support a burgeoning tourist economy centered on Hecla Island, the centerpiece of Manitoba’s popular Hecla-Grindstone Provincial Park. Among other events, Hecla-Grindstone Provincial Park’s Eagle Fest is a popular draw for avian enthusiasts each October, when the majestic birds of prey take wing for their long winter journey south.

“Our lake bird community is a major draw for bird-watchers and eco-tourists,” says David Janeson, proprietor of Gull Harbour Marina, a small resort at the northeastern tip of Hecla Island.

The Birds of Lake Winnipeg

So, how does a first-time visitor tell the birds of Lake Winnipeg apart? Here’s a cheat sheet:

Though the majority of its shoreline is shielded by dense boreal forest, Lake Winnipeg is among Canada’s most impaired large bodies of water. In 2013, Germany’s Global Nature Fund named it “Threatened Lake of the Year” — a distinction no marine community welcomes.

The most visible threat comes from abnormal nutrient loads attributable to agricultural runoff from Lake Winnipeg’s vast watershed. The Red River, which originates in the northern United States and flows hundreds of miles north into the lake, drains a fertilizer-soaked agricultural hinterland. During the summer, harmful algae blooms proliferate throughout Lake Winnipeg’s shallow southern lobe, imperiling native flora and fauna — and disrupting the food chain upon which water birds rely.

Climate change is a more insidious threat. Shorter, warmer winters and longer, hotter summers disrupt the natural rhythms of life on the lakeshore, exacerbating the loss of wetlands upon which birds rely and upending migration cycles.

Unfortunately, climate change is beyond the powers of a single provincial government to reverse. It requires an all-hands-on-deck approach from stakeholders across the world.