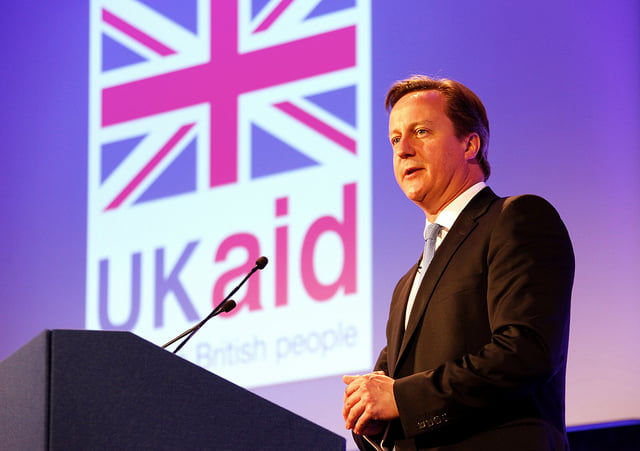 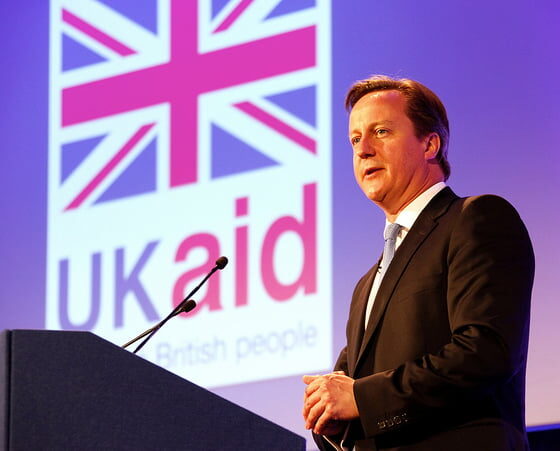 According to a recent report, the media has created a number of myths about poverty, which has led the most vulnerable being blamed for the UK’s economic woes. Given sustainability is about the environment, economy and society (the ‘S’ in ESG), Emma Websdale decided to dig deeper into its findings.

The report, by the Baptist Union of Great Britain, the Methodist church, the Church of Scotland and the United Reformed Church, was published at the beginning of March and is entitled, The lies we tell ourselves: ending comfortable myths about poverty.

The paper confronts six myths that the coalition of religious groups says have been made up by the media and politicians to create a detachment from the truth, making others believe that being poor is a result of one’s own actions.

Describing someone as too “lazy” to work is without evidence when the majority of children living in poverty are from working households.

It’s far more likely that those too “lazy” to work are actually those less experienced and educated and have not been given the opportunity to work for such a long period of time, that it has forced them to lack confidence and feel too inadequate to work.

Myth 2: ‘They’ are addicted to drink and drugs

This is another misconception. The general public cited addiction to drugs and alcohol as the second most common cause of child poverty, yet fewer than 4% of benefit claimants reported any form of addiction.

Myth 3: ’They’ are not really poor – they just don’t manage their money properly

This is a myth that 60% of the UK population agrees with. Statistics show that the poorest spend their money carefully, limiting themselves to the essentials – despite the constant struggle to manage limited resources.

Even the smallest impulse buys often lead to serious consequences for their families, so it’s not worth the risk.

Despite over 80% of the UK population believing that the poorest families falsely claim benefits, only around 2% of all benefits claimed are done so fraudulently. That’s £3 billion of the £150 billion handed out each year in benefits.

The government misses out on over £120 billion a year in tax evasion (illegal), tax avoidance (legal) and unpaid tax, and the scale of benefit fraud appears small in comparison.

Over 50% of the British population believe that those living on benefits have an “easy life”. This would involve not stressing about meeting financial pressures on a daily basis, bringing in a regular income for themselves and their families to enjoy and living leisurely and anxiety free.

The lives of claimants are actually one they would not opt for. Many suffer from stress, depression and anxiety, and face unemployment and low self-worth.

Myth 6: ‘They’ caused the deficit

The amount of tax spent on welfare has remained stable over the past 20 years and yet the general public argues that our economy is in crisis because of the poor claiming benefits.

Why is this problem being blamed on the poorest in society when rich families, despite often having the money to support and pay for their children’s university fees, still leave them taking huge loans that may never be fully paid off to the government?

What about the big companies that generate millions of pounds of profit and still finds loopholes to make themselves exempt from paying taxes, or the banks that create money out of nowhere?

It is clear that at some point we have been reading and believing misconstrued statistics about the poor from the media. What we are led to believe is not true to the evidence that this report reveals.

He has also looked at how the working class has become stereotyped, particularly so-called ‘chavs’.

In his book, Chavs: The Demonisation of the Working Class, Jones argues that the government allows the use of the term to avoid genuine engagement with social and economic problems.

Based on original research, his book lays out a disturbing portrait of inequality, reflecting on the damaging imprint caused by the media and politicians.

Another book, The Spirit Level: Why More Equal Societies Almost Always Do Better, also explores poverty. Targeting the huge gap between the rich and the poor, the book argues about the “pernicious effects that inequality has on societies: eroding trust, increasing anxiety and illness and encouraging excessive consumption”.

Oliver James is another author to have explored the relationship between inequality and mental health, in his book Affluenza. Using Denmark as a case study, James demonstrates how the country’s economy is extremely successful (he references Carlsberg, Lego and Bang & Olufsen as prime examples) despite not having to work the demanding hours of the UK.

“I’m a very well paid individual”, says the late Danish journalist Tøger Seidenfaden during an interview with James for the book, “but after I pay tax I am no more than three or four times richer than the lowest 5% of the population. The gap in other countries is five or ten hundred times more than that.

“If no-one is going to care how rich you are – in fact, would despise you for flaunting it- why would you work a 60 week for decades on end?”

James goes on to explain how only 6% of people live on half the average income or less, making the gap between the rich and the poor tiny. Statistics from a survey found that 3.3% of Danes suffered from major depression compared to double that in mainland Europe.

Each of these books has received opposition, particularly the validity of The Spirit Level, due to its origin and significance of its analysis.

But what really matters is the overriding moral that has been penetrated into the core of all three. It’s the exposure of the truth that makes these books, alongside the poverty report, so important.