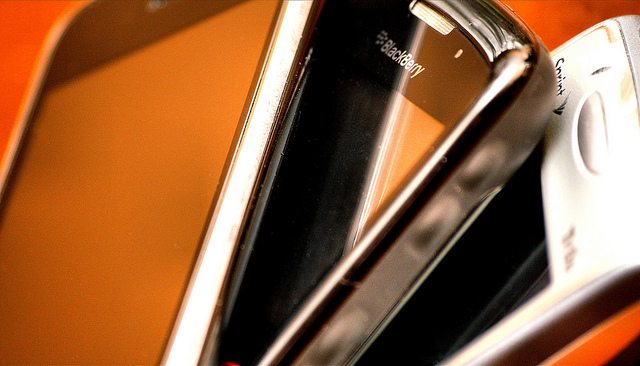 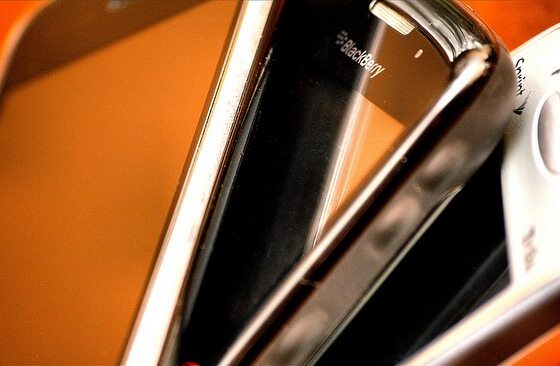 The UK is embracing the digital revolution like never before but could this jeopardise efforts to keep carbon emissions in check, writes Guy Petheram.

In last week’s budget, George Osborne announced funding for the technology industry, and in particular digital research. This follows the announcement last month by the 5G Research Centre at Surrey University that they had managed to achieve a mobile internet speed of 1-terabit. The number is many thousand times faster than the current average 4G speed in the UK of 15-megabit.

There’s a long way to go before these mobile speeds become an everyday reality but the research is moving fast. Samsung announced only in October 2014 that they had clocked, what now appears a somewhat paltry, 7.5-gigabit.

For the government and investors that stumped up the £40 million to set up the 5G Research Centre in 2012, the direction of travel is clear. Wireless communication is a big part of the economic future, and smart cities and the internet of things are on the threshold of reality.

The demand for mobile devices such as smartphones and tablets shows no sign of abating.  In 2013 their number exceeded the population of the planet for the first time, at around 7 billion. It is estimated that by 2020 there will be between 50 and 100 billion mobile devices.

What does this mean for the energy consumption and the carbon emissions of an industry already under pressure to clean up its act?

To date environmental focus has been on the huge data centres that house the growing number of internet servers. A New York Times report in 2012 exposed the dirty secret of what is usually perceived to be a clean digital industry. They estimated that data centres consume the electricity equivalent to the output of 30 nuclear power stations.

However, it is estimated that the digital economy uses around 10% of the world’s electricity, with data centres responsible for only around one tenth of that. The rest is accounted for by the end user devices and the networks that link them back to the data centres.

An analysis by the Centre for Energy Efficient Telecommunications (CEET) in 2013 forecast that between 2012 and 2015 energy consumption of the wireless cloud would rise by 400%. That would represent an increase in carbon footprint from 6 million tonnes to 30 million tonnes.

Those figures also showed mobile internet data was the single biggest contributor. This may have something to do with the fact that compared to other forms of wireless communication, such as public or private WiFi, the mobile internet is power hungry. According to one recent analysis, it uses as much as 10 times more energy to download the same amount of data.

The potential for 5G technology to add significantly to global energy consumption, and therefore CO2 emissions, seems clear. The increasing speed of 4G technology is already predicted to lead to a huge increase in mobile video thereby massively increasingly the amount of mobile data traffic.

There are considerable efforts underway to improve efficiency in the digital industry. Companies such a Facebook and Google are increasingly turning to renewable energy to power their data centres and technological advances will undoubtedly mean more low energy devices in the future. Smartphones, for instance, currently waste up to 70% of energy consumed as heat.

The internet of things, in part enabled by faster mobile internet, is already making savings for businesses by making their energy use more efficient. Ultimately this hyper connected world could improve efficiency in a huge number of ways, from controlling our thermostats to reducing the time, and therefore petrol, it takes a driver to find a parking space.

However, in a statement about the potential benefit of the internet of things the International Energy Agency said, “Alongside all the benefits there is also potentially a very steep energy cost to pay. To ensure that the step forward does not equate to the need to install a lot of new electricity generation plants, it is not enough to reduce the devices’ power demand. Instead, new ways of powering these devices and things need to be explored.”

The big question therefore is whether efficiency improvements and the uptake of renewables will keep up with the accelerating growth in data communication, and its energy demands.

Global carbon emissions remained unchanged in 2014 from the previous year, giving hope that the link between economic growth and greenhouse gas emissions may have decoupled. The challenge is for the digital industry to do the same.