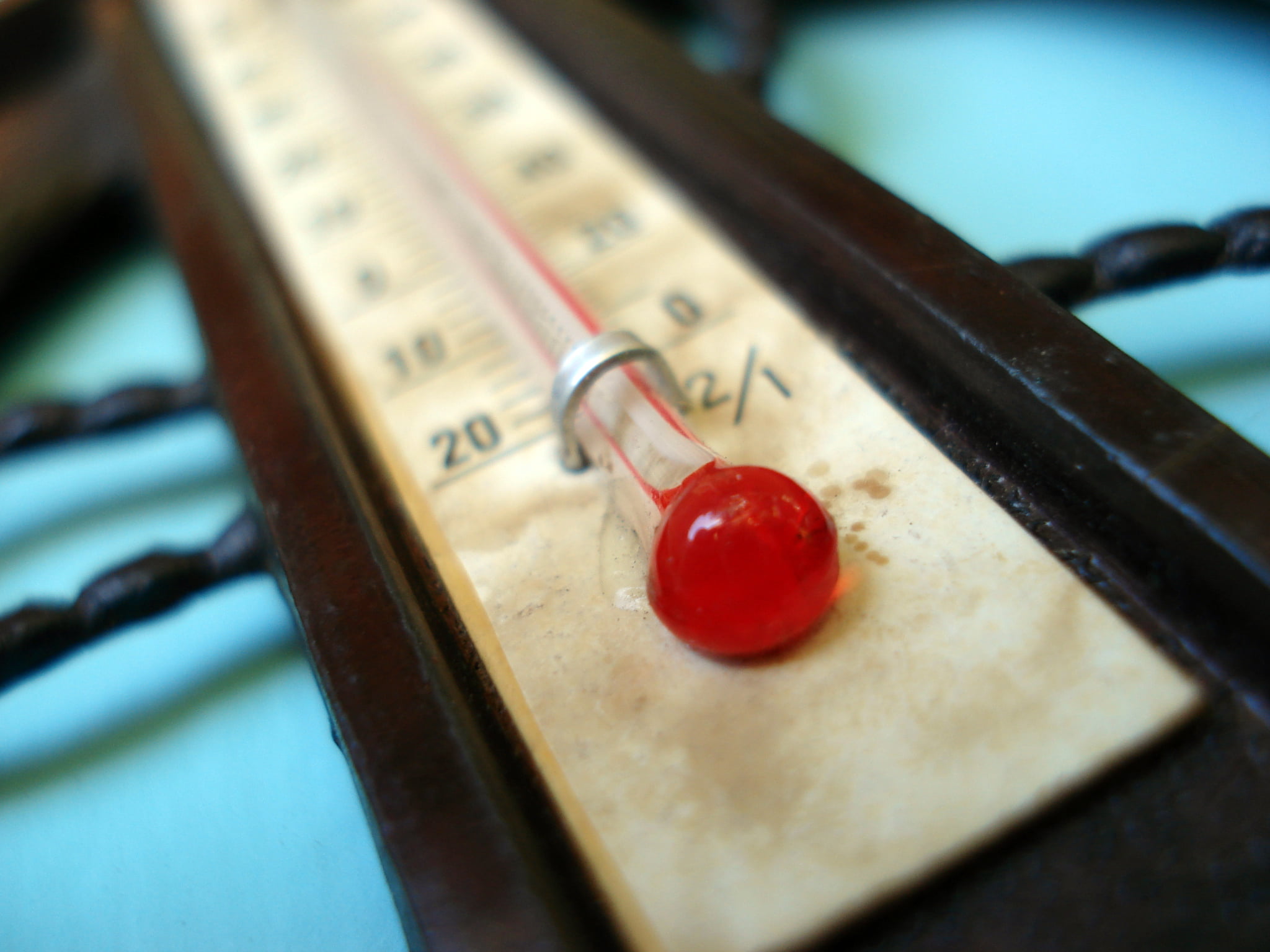 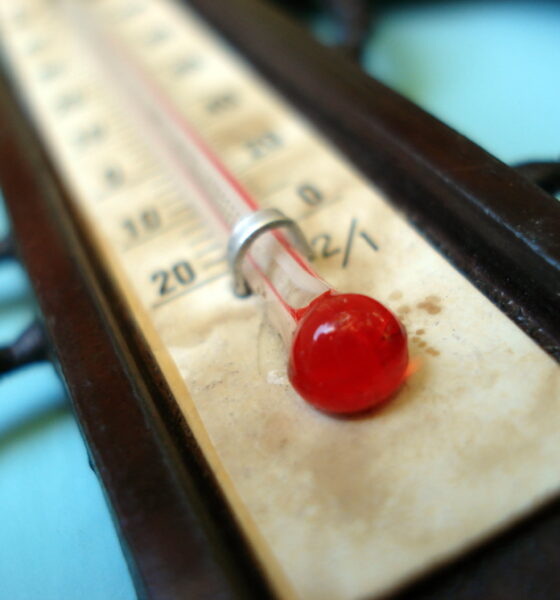 Disturbing data released recently indicates that November 2012 was the 333rd consecutive month in which global temperatures were above the 20th century average. So will February 1985 go down in history as the last cool month on record?

It’s astonishing to think that in my lifetime, I’ve never experienced a cooler-than-average month. For every single one of my 273 months on this planet, global temperatures have been above the 20th century average.

This is a run that stretches back to a time even before I was a mere twinkle in my mother’s eye – for 333 consecutive months, to the beginning of 1985, according to the National Oceanic and Atmospheric Administration (NOAA). Back then, the world was a very different place indeed.

It’s somewhat ironic that it was International Youth Year the last time global temperatures dipped below the average. And given the circumstances, nothing could be more profound and poignant than the following resolution released by the United Nations almost 28 years to do the day ahead of the commencement of the year-long celebration of youth: “Emphasising again that the United Nations should pay more attention to the role of young people in the world of today and to their demands for the world of tomorrow.”

It’s safe to say that very few people predicted the current severity and urgency of the climate crisis that we find ourselves in today. The 1985 environment of tomorrow, in which we now live, is not as thriving and healthy as it once was.

The Intergovernmental Panel on Climate Change and thousands of climate scientists from across the world cite a 2 degrees temperature rise as the threshold by which the worst effects of climate change – droughts, floods, extreme weather and so on – will come into effect. And it’s frightening that the mood in the camp – in terms of our chances of avoiding this particular rise – is slowly dampening.

I recently asked James Balog, star of the fantastic Chasing Ice, which is out in various cinemas across the UK now, whether humanity was doing too little, too late, or whether he remained optimistic about our planet’s future. His response ought to be a reality check to all.

“I’m worried that we might be doing too little, too late, but for the sake of my sanity, I can’t go there. I have to believe that there is still time”, he told me.

“We are clearly in the middle of a crisis already. We are not looking at the crisis coming at us in the future; the crisis is upon us.”

This is a man who has studied climate science; who has seen the devastating rate at which glaciers are retreating with his own eyes. But he is optimistic, too.

“What we’ve been lacking is political willpower which is a question of human perception. Human perception has been changing and now it’s incumbent on all of us to push hard on those political policymakers to get their act together and do what needs to be done.”

An Associated Press poll from last week showed that recent spates of extreme weather events such as flooding, wildfires and superstorms have gone some way to changing the way sceptics view climate change.

This visual evidence – coupled with the hard, stark data that maps the 333 consecutive months for which global temperatures have been above average – should be more than enough evidence to suggest our climate is changing, and more specifically, warming.

Whatever your stance on climate change, there’s absolutely no denying the need for a sustainable planet. Polluting our atmosphere, destroying our trees and killing our oceans are not sustainable activities, and are making 1985’s world of tomorrow an increasingly inhospitable place to live.

It was 27 years ago since the world experienced a cooler-than-average month – an excellent website, itsbeen27years.com, provides some thought-provoking perspectives on this alarming fact.

I’d add the sinking of Greenpeace’s Rainbow Warrior ship by the French government to the list. The vessel was sunk in New Zealand, killing photographer Fernando Pereira – all because activists were protesting against the testing of nuclear weapons in the Pacific Ocean, 40 years since Hiroshima and Nagasaki.

The UN’s International Youth Year that also took place in 1985 was set up with the hope of “shaping the future of mankind”. And until we unanimously accept the urgency of the task ahead, humanity is going to become increasingly misshapen.