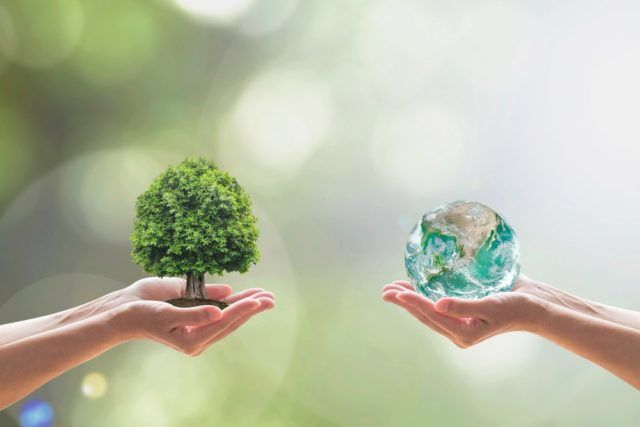 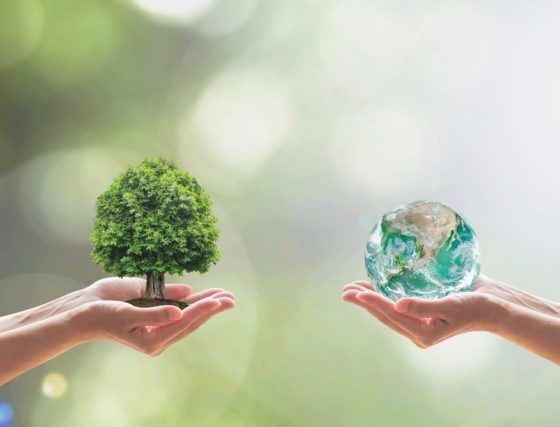 We like renewable energy because – fundamentally – it will help to reduce CO2 emissions and combat climate change; now recognised as an existential threat to both the global environment and the global economy. As such we think that there will be structural growth in wind and solar power as they continue to displace conventional installed thermal capacity (fossil fuels) over the next decade and beyond.

We see renewable energy generation as a big disruptor to existing thermal power utilities. We believe established energy providers will struggle as their business models are challenged by increasing renewable penetration on the grid and the resulting super-abundant power at virtually zero marginal cost. There are opportunities in improving the grid and we think that, in time, energy storage will be a big feature as battery costs fall.

The sector is, however, currently going through a transition period before the majority of renewable energy can compete with other forms of electricity generation without subsidies. In this deflationary environment for wind turbines and solar modules, we are wary of profit margin compression in pure manufacturers of these main renewable technologies. While competition is good for driving down prices and increasing competitiveness, structurally falling margins do not make for a good backdrop in which to generate investment returns.

Thus, while we see good growth in renewable energy generation over the medium to long term, finding companies that have reasonable prospects of becoming profitable is harder. We see more opportunities in energy efficiency where more visible business fundamentals give us confidence that growth in these areas will be profitable – and so generate good investment returns. Specialist components used to make cars more efficient or safer; building insulation to reduce the energy needed to regulate the temperature of buildings; and efficient lighting methods like LEDs are all areas we are invested in.

Investments can go down as well as up. Investors may get back less than they originally invested.

This article first appeared in The Guide to Clean Energy