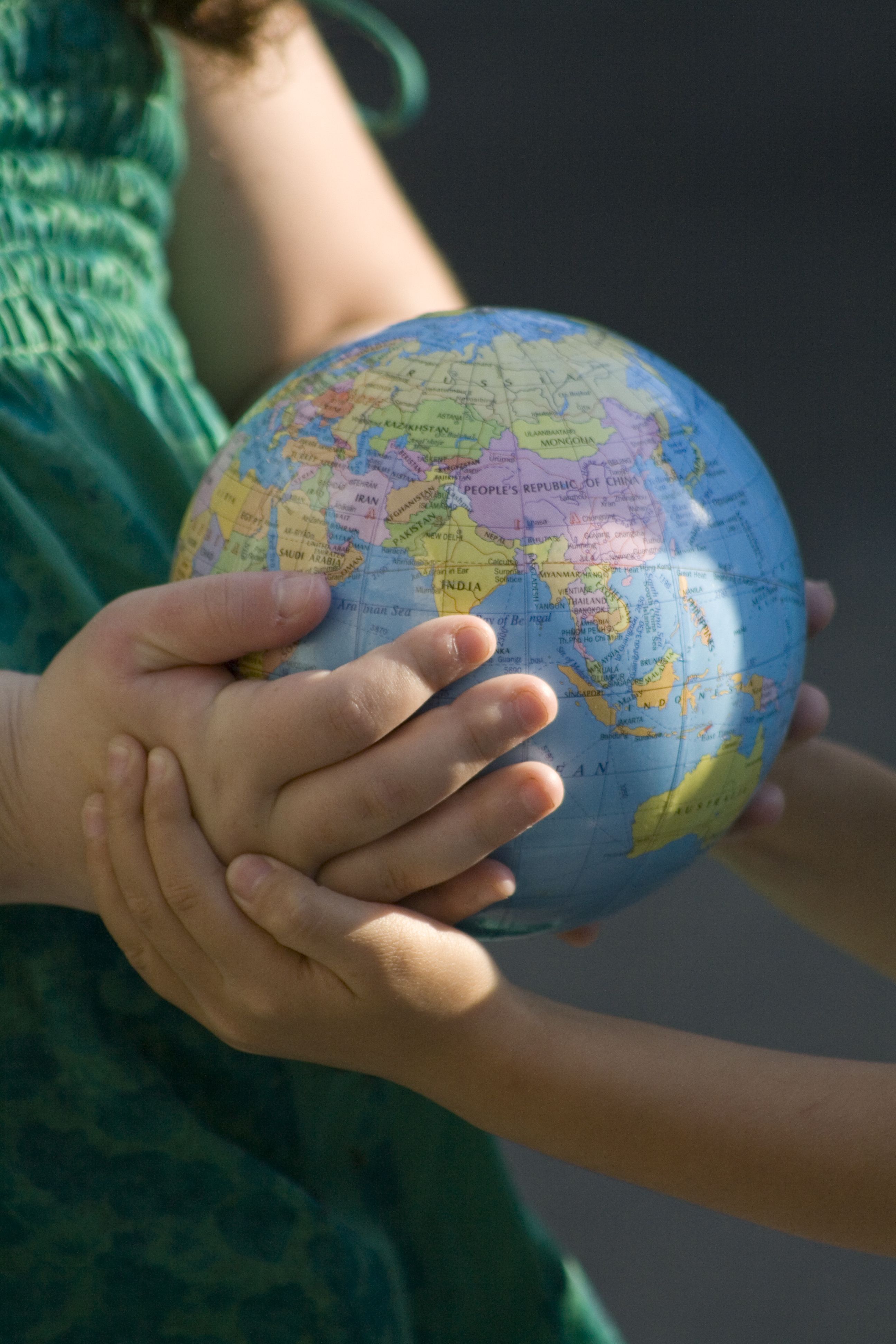 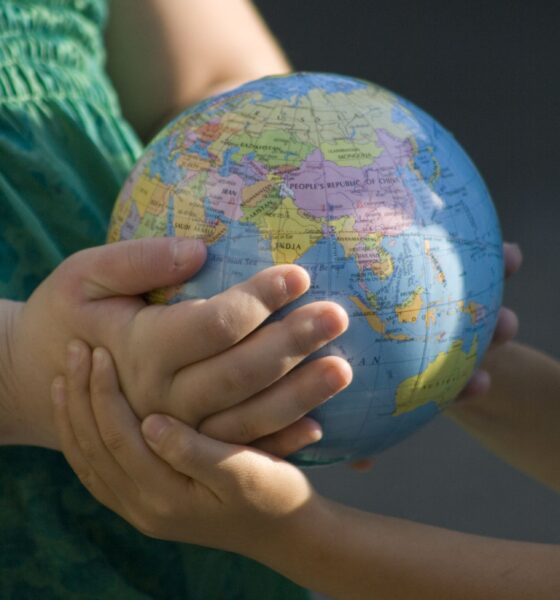 After the publication of R Edward Freeman’s Strategic management: a stakeholder approach in 1984, a divide was formed between those businesses that believed that long-term profits were achievable only by considering the effects on society and their shareholders, and those that felt this approach was a waste of time and distracting in their efforts to make money.

This was the beginning of the debate over corporate social responsibility (CSR), a concept that over the years has been modified, integrated, criticised, promoted and, all too often, ignored in the world of business.

CSR, in simple terms, is the way in which big corporations, but also small and medium enterprises (SMEs), manage their business and policies in order to create a positive impact on the society.

What does it mean if a company is responsible? Arguably, it means that its activities and decisions do not harm consumers, employees, the environment and communities, but instead create a positive return for them.

Holme and Watts in Making Good Business Sense defined CSR as “the continuing commitment by business to behave ethically and contribute to economic development while improving the quality of life of the workforce and their families as well as of the local community and society at large.”

Interestingly, definitions change according to the geographical areas. In the US, CSR is described as a form of philanthropy, and often involves generous donations to cultural, educational or development projects. The European approach is more focused on operating business in a responsible way, by investing in community projects at the same time. In other societies, it’s all about sustainable livelihoods.

Orlitzky, Schmidt and Rynes wrote, “Findings suggest that corporate virtue in the form of social responsibility and, to a lesser extent, environmental responsibility is likely to pay off, although the operationalisations of CSP and CFP also moderate the positive association.”

CSR policies can improve the perception of the company between the public and within the company’s staff. In addition, the creation of core values builds a ‘brand’ for which that company will be easily recognisable.

The Co-operative Group is one of a number of organisations to have made its ethical values crucial to its business plans.

However, CSR has also been criticised. Some believe that a company should not be responsible for the whole society, and that making a profit is its main goal. Others have noted that CSR programmes undertaken by companies like McDonalds and BP are ways to distract the general public from their unethical business. Promoting sustainable development by doing the ‘dirty stuff’ has been rightly labelled as insincere and hypocritical.

The social responsibility of a company is no longer something that can be ignored or dismissed. Businesses should take note of their own responsibilities, as well as the impact that their activities have on people’s lives and the environment. But they need to be honest in doing it.

Businesses, listen up: ‘The best way to be good is to keep it simple’