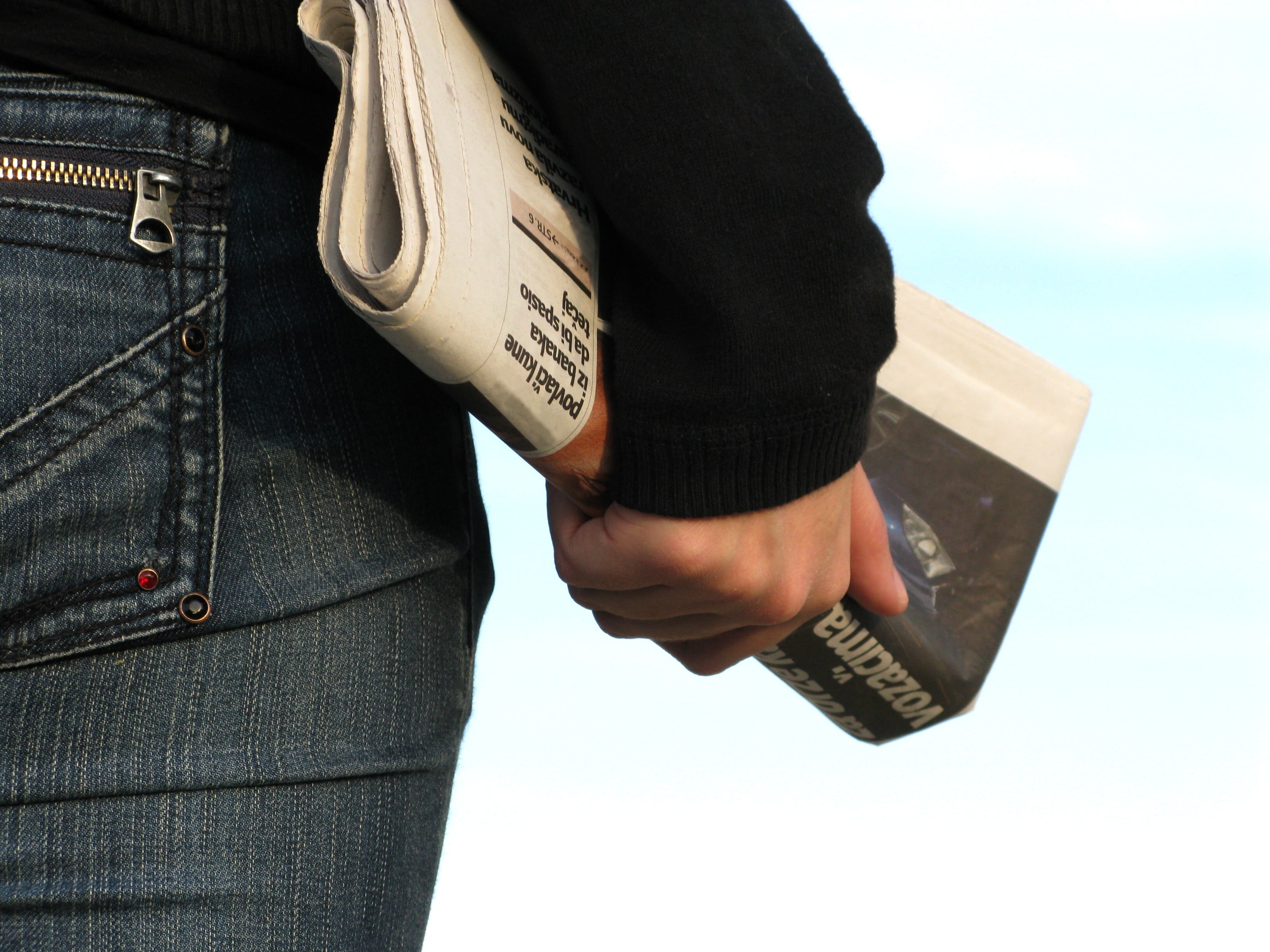 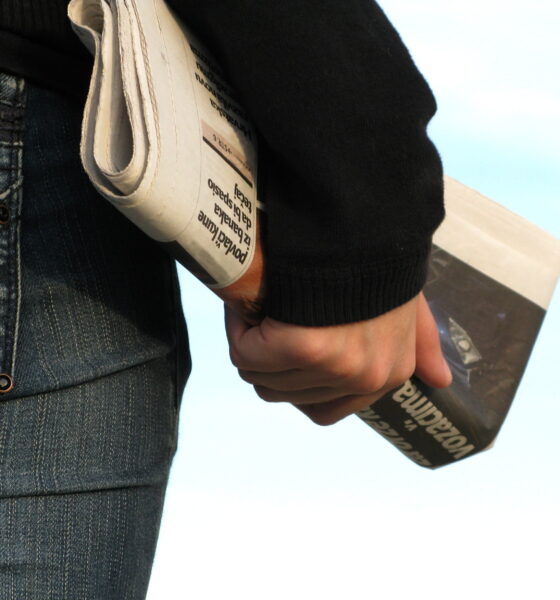 The scientific realities of climate change are often distorted in the media by political leanings, financial pressures and the fact that the news media is only partly concerned with the truth.

What do people expect from a responsible media outlet?

I think something that is often ignored and would make for more responsible journalism is asking the question: who is actually funding this particular scientific research?

In whose interest is this information being put into the public domain? Journalists don’t normally bother to find out who is behind the message.

What does the public want from journalists reporting on science or climate change?

The public expects to be informed of the true facts but news is often a mediated version of reality. A good example of this was a story in the New York Times in 2006, stating that polar bears had increased four-fold in only 40 years, helping destroy the environmentalist argument that climate change was ruining their habitat.

This story was reprinted in many different international media, until further examination found that actually the original story was completely untrue and that polar bear habitats were exactly the same as 40 years ago.

This may sound cynical but in reality, scientific claims become entangled with existing ideologies of media organisations and other special interest groups.

Why do you think the general public has confused ideas about climate change?

Because science has never been able to unequivocally say climate change is anthropogenic, this has enabled different claim makers to construct different messages.

In the UK there is still a continuing high level of scepticism from some newspapers which have helped create confusion and scientific uncertainty. So no wonder the British public are confused about climate change with all these conflicting articles and opinions.

In 2011 research by Reuters Institute for Journalism found that 80% of all scepticism on climate change came from just two countries: America and Britain.

It could be argued that climate change and energy issues in the UK are still not being seriously faced and solved by political institutions. What do you think is missing to make the government more aware of both the problems and the solutions?

Long-term, self-sufficient and energy security should be buzz words right now in the UK. With a legislative commitment to 80% cuts in CO2 by 2050, Britain is sleepwalking its way into a nuclear future.

The trouble with Britain is we have been spoilt. First we had cheap coal, then we had cheap North Sea oil and now we have a dash for gas, even though we currently import 40% gas to satisfy our energy needs.

Britons need to be educated on the downsides of having to be reliant on foreign countries and volatile international markets for their energy security.