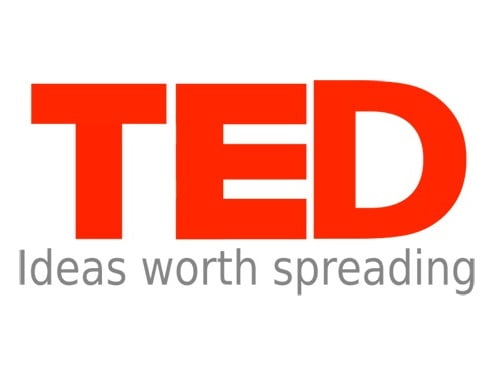 On this day in 2006, one of the environmental movement’s most seminal documentary films – An Inconvenient Truth – premiered at the Sundance Film Festival. This week’s featured TED talk is from the film’s star, former US vice-president Al Gore.

Filmed in February 2006, three months before An Inconvenient Truth’s release, the video is the first of three contributions to TED that Gore has made to date. In just over 15 minutes, he spells out 15 ways that individuals can help address climate change.

“The test we’re facing now [..] is whether the combination of an opposable thumb and a neocortex is a viable combination“, he says.

Gore delivers his speech with the same wit, humour and humanity that he displayed in An Inconvenient Truth. If his Oscar-winning film was an outline of the problems we face as a species, his TED talk is an eloquent step-by-step guide on how we solve them.