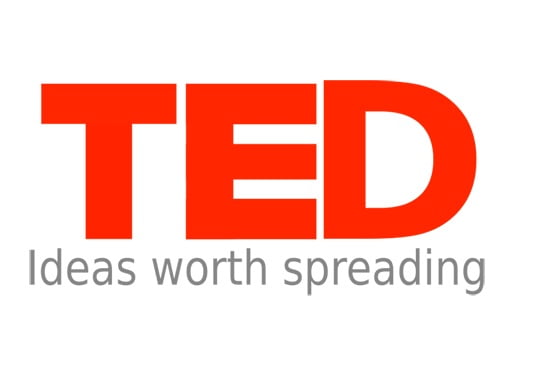 TED talks: why I must speak out on climate change – James Hansen

Climate scientist James Hansen announced this week that he would be retiring from his role at NASA to focus more on climate activism.

His decision couldn’t be timelier. A recent study found that three in eight Americans believe global warming to be a hoax, so having someone of Hansen’s stature speaking out at corporate, government and international levels will be hugely beneficial in communicating the topic.

Speaking to the New York Times, Hansen said, “As a government employee, you can’t testify against the government”. He added, “At my age [72], I am not worried about having an arrest record.”

Prominent environmentalist Bill McKibben said Hansen had “done the most important science on the most important question that there ever was”. Meanwhile, writing in The Guardian, Alice Bell said he “has long been a problem for those who believe science and politics should be separate”.

This week’s featured TED talk therefore comes from Hansen himself. Recorded in February 2012, he explains why he must speak out on climate change.