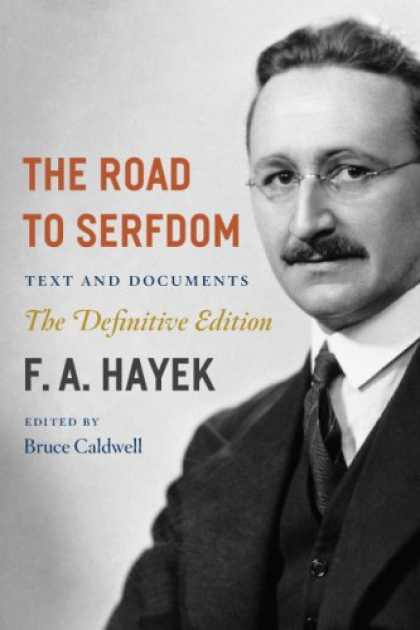 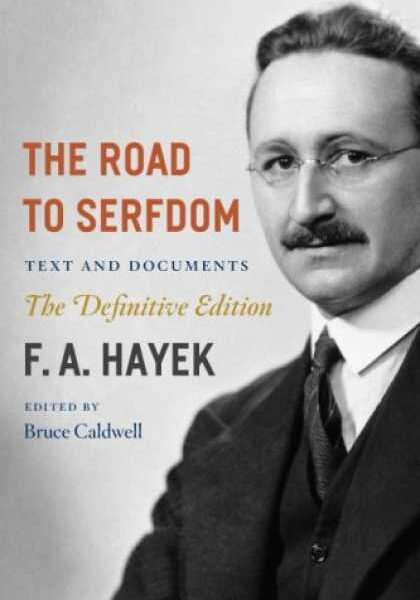 Thatcherism was never about ‘me’ and ‘now’. Quite

In a considered piece in The Times, David Willetts, minister for universities and science, articulates the nuance of Thatcher’s brand of conservatism. Her more swivel-eyed disciples really should take note.

Willetts served under John Major as paymaster general, and under David Cameron has held the universities brief, first as shadow and then as minister. Nicknamed ‘two brains’, he is certainly one of the more cerebral Conservative MPs. Importantly he worked for Thatcher in her policy unit at her peak in 1987.

There are several quotes in his article in today’s Times that stand out and are worth restating as they resonate with the central message of sustainability. You can and should read the whole article here.

Willets clearly states that Thatcher “was always more comfortable with insurgents – the entrepreneurs and the self-employed – than big business.”

He goes on: “She knew that rampant individualism was shallow and unsatisfactory. Those entrepreneurs she loved often used their wealth for outstanding acts of charity – which she expected to grow as taxes were cut.”

Importantly, he stresses her rejection of rampant and unfettered capitalism: “She was clear that capitalism had to operate in a moral framework.”

Whether the state should do the fettering or provide the moral framework would have been her question. But she understood Adam Smith’s thesis on moral sentiments, over an amoral free market.

Willetts asserts that those who view Conservatives as natural cousins of US libertarians are mistaken. He argues that economic and social liberalism are not what “holds a country together. It doesn’t even hang together as a consistent policy because the erosion of the robust virtues of self-restraint brings expensive and intrusive state intervention in its wake. Government grows as it has to pick up the bills of social failure.”

Contrary to popular opinion, he states that she “did not hate the state. She believed in strong government sustaining national greatness.”

It’s an interesting choice of words: ‘sustaining’. Energy security and climate change, which she was one of the first leaders to recognise, represent a clear and present danger to sustaining our national greatness. Pandering to big oil, gas and energy businesses, especially foreign ones, hardly seems like her style, in that context.

And we must not forget that she was a Christian; first a Methodist and then a member of the Church of England. No one can doubt her faith. Whether we agree or not with her policy decisions, we can have no doubt that her faith was part of her decision-making.

Willets explains her views on, and belief in, mutual insurance and reciprocity, in the sense of “paying in and taking out, helping and being helped“. That reciprocal exchange promotes “trust and co-operation.”

He adds: “We behave better, even without appeals to Christian duty.

“The most important of these [reciprocal] exchanges are between the generations. That is why the most potent argument of all is that we who have benefited from what previous generations left for us should leave something better for our children.”

In no area is this more important that the environment. Politicians come and go. Economic theories wax and wane. What we do to the environment is irrevocable.

What has struck us this week is the caricature that both sides, left and right, have painted of Thatcher.

Her supporters focus on her economic reforms and foreign successes, ignoring the moral framework in which she believed they operated.

The detractors focus on her social conservatism, the significant social consequences and long-term economic impact of deregulation, ignoring her part in liberating Eastern Europe and commitment to individual liberty (unless you were gay).

Both are right. Both are wrong. No one’s legacy and character can be painted in purely black and white terms, although shades of grey and Thatcher would not have made easy bedfellows.

A lot has been made of her “There is no such thing as society” quote. But the Woman’s Own interview from 1987 that highlighted this phrase, neglecting its wider context, was wide-ranging and she was talking about blaming ‘society’ for individual problems. Here’s the quote in full:

“They are casting their problems on society and who is society? There is no such thing! There are individual men and women and there are families and no government can do anything except through people and people look to themselves first.

“It is our duty to look after ourselves and then also to help look after our neighbour and life is a reciprocal business and people have got the entitlements too much in mind without the obligations, because there is no such thing as an entitlement unless someone has first met an obligation…”

In fact she uses the phrase twice. The second illuminates her meaning more than the first.

“If children have a problem, it is society that is at fault. There is no such thing as society.

“There is living tapestry of men and women and people and the beauty of that tapestry and the quality of our lives will depend upon how much each of us is prepared to take responsibility for ourselves and each of us prepared to turn round and help by our own efforts those who are unfortunate.”

This is her deeply held belief in personal responsibility and reciprocity, writ large. It applies to all of our actions, whether how we behave, what we do for a living, the charities we support and what we invest in.

She believed that the establishment, with all its entitlements, could not stand by and manage decline as they had done over the previous three decades, when she came to power. They had a primary obligation to look after the nation.

The rich and poor needed to look after themselves, their neighbour and subsequent generations. Tragically, many of those who benefitted most from her policies took the first point of that sentiment to heart and forgot the second and third, in all but the most narrow sense.