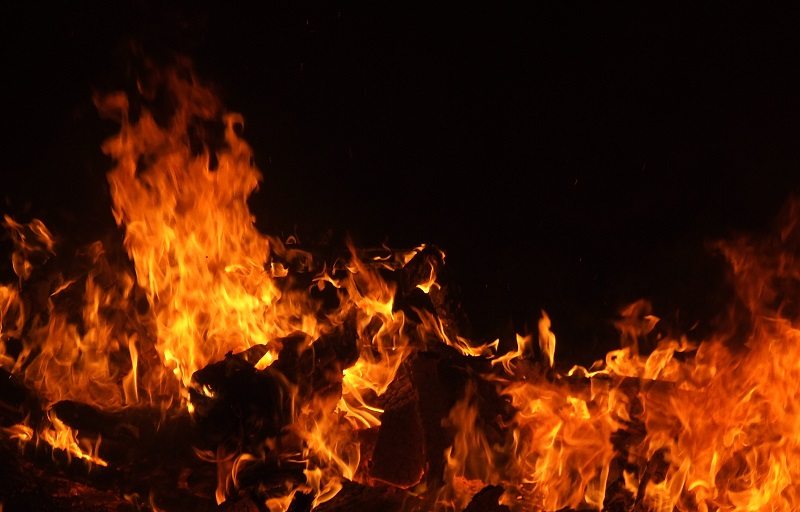 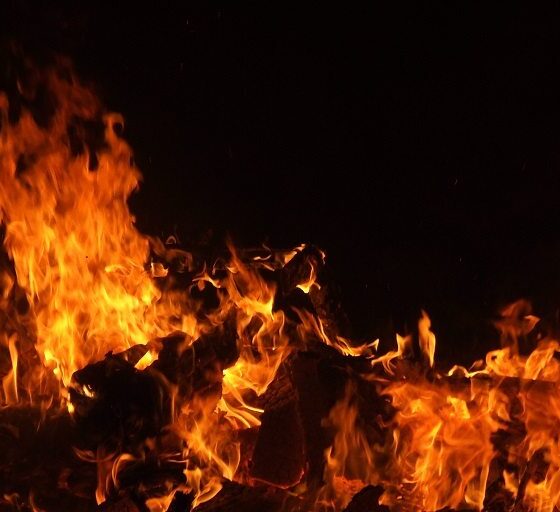 The dark triad is the fusion of three negative traits: narcissism, Machiavellianism and psychopathy. In other words, it is someone with a grandiose self-view; who is manipulative and exploitative; lacks empathy for the pain caused to others; is remorseless; and takes excessive risks.

This triad is very common in CEOs, some entrepreneurs and in investment.

The lack of concern for real world outcomes from investment is the most depressing form of dark triad pathology because it is so pervasive.

“I don’t care because they’re foreign” is the shocking but unspoken insight into the mentality of some investors. As our exceptional occasional cartoonist Polyp pointed out in his latest B******* as usual… cartoon, companies, and vicariously the people who invest in them, behave in despicable ways that we would find intolerable in our friends, family and fellow citizens. There would be an outcry if some of the companies we invested in behaved in our neighbourhoods, the way they do in developing countries.

The other special pleading is, “It is legal.” This is most often heard from the those pushing products or writing about them in the personal money pages.

This view is staggering in its lack of insight and offensiveness. Many activities we deplore were legal historically, but we have come to ban them in more enlightened times.  An enormous amount of harmful activity is illegal.

Unsurprisingly, it is those that profit from legal highs such as alcohol, tobacco, gambling, pornography, and in the past slavery and prostitution, who are most vocal in their resistance to progress.

Addressing the House of Commons on May 12 1789 in a speech entitled On the Horrors of the Slave Trade, William Wilberforce said, “When we think of eternity, and of the future consequences of all human conduct, what is there in this life that should make any man contradict the dictates of his conscience, the principles of justice, the laws of religion, and of God?

“Sir, the nature and all the circumstances of this trade are now laid open to us; we can no longer plead ignorance, we cannot evade it; it is now an object placed before us, we cannot pass it; we may spurn it, we may kick it out of our way, but we cannot turn aside so as to avoid seeing it; for it is brought now so directly before our eyes that this House must decide, and must justify to all the world, and to their own consciences, the rectitude of the grounds and principles of their decision.”

We are not killjoys and enjoy a glass of wine or two. We don’t care if you smoke or like a flutter on the horses. However, we know the risks to our health, whereas the companies are peddling their products where ignorance gives them a huge advantage. Burning fossil fuels is just idiocy when we have limitless, clean alternatives.

Yes, you can choose to look away when you set up your savings, your ISA, your pension, your annuity. But you cannot say you didn’t know about all the harm you were doing.

We try not to be angry about the dark triad at the heart of investment but we will call the unethical, unsustainable and irresponsible investors for what they are: evil. Another great parliamentarian, Edmund Burke, famously said, “All it takes for evil to triumph is for good men to do nothing.”