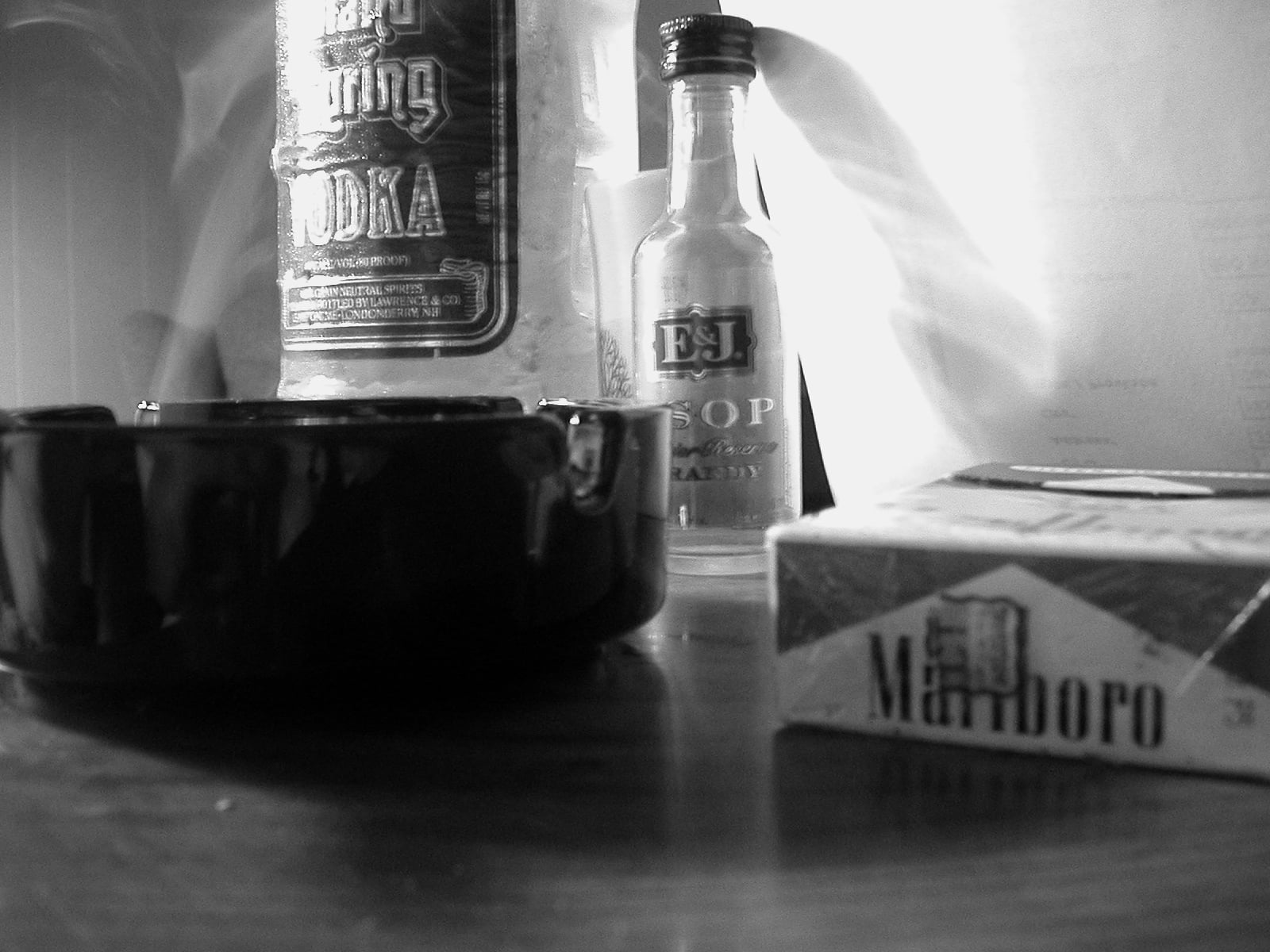 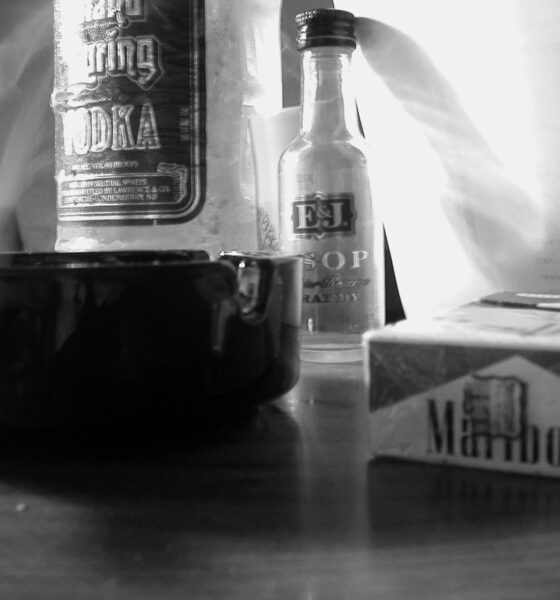 With six days to go until our crowdfunding campaign ends, we’re exploring tenuous numerical links to the number of days left. This one isn’t overly tenuous, as there are six core untouchables in the ethical investment universe. Simon Leadbetter looks into the sordid, slaughtering end of investment.

Some see ethical investment as the preserve of a strange, well-meaning, simple folk. These naïve investors reject all forms of enjoyment such as alcohol, smoking, gambling, pornography but also the world of arms production and trade and nuclear power. The ‘sextet of sin’ has all sorts of religious and pious overtones that cloud the debate about why people choose to exclude these industries.

Each of these sections has further reading so you can get more information. Alternatively, donate to our crowdfunding campaign and we’ll do all the background reading and summarise it for you: 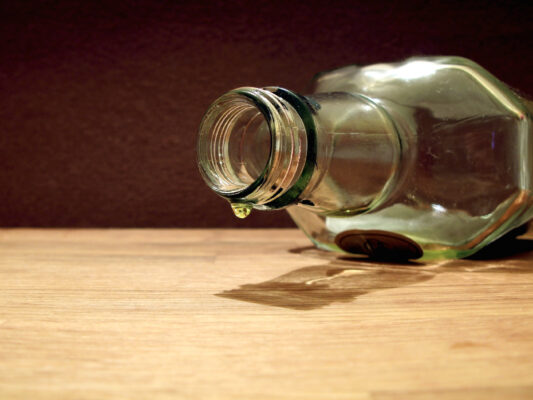 Alcohol is not only responsible for 2.5 million deaths a year, which would place it roughly third in the most murderous wars in human history on a deaths per year basis, but it reduces the quality of life of those addicted, as well as the tens of millions of families and thousands of innocent bystanders that are affected by drink driving or drink-related violence.

Very few ethical investors object to responsible drinking, but the drinks industry actively markets its products to the underage and countries with little public health. Walk through any town centre on a Saturday night and see what the healthy returns you’re getting on your portfolio is creating on a high street. 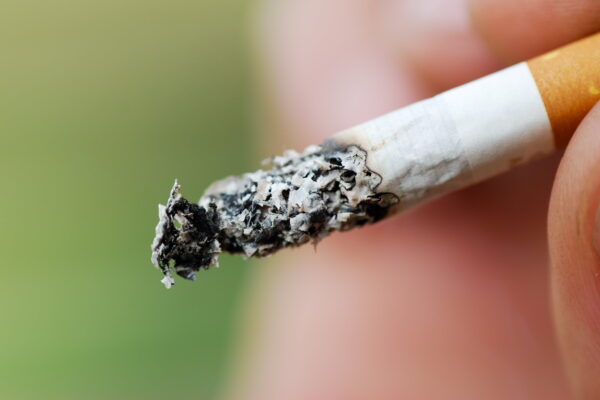 Killing 6 million people a year is a pretty impressive haul for the tobacco industry, placing it 2nd in the most murderous wars in human history, snugly between the first and second world wars. And those dead consumers need to be replaced.

What is most appalling about the tobacco industry is that, as public awareness of health issues has grown in the developed world, the companies have actively targeted countries with little or no public health education. Tragically, these countries also do not have the public health system to cope with the health issue smoking creates.

If you invest in tobacco, you’re investing in, and benefitting from, the worst type of free market colonialism.

Freedom and choice or brainwashing and exploitation

While we respect the arguments about individual freedom and choice that are so often used to defend the first two sectors, we cannot ignore the hundreds of millions spent on advertising these products to young people (if it didn’t work, why would they do it?) and, more despicably, in countries that cannot resist the onslaught of alcohol- and tobacco-related deaths.

On an annual basis these two sectors alone represent more lives lost than the annual deaths during the second world war (6.7 million), more than the extermination camps of the whole war (3.1 million) and more than any natural disaster the world has yet seen. 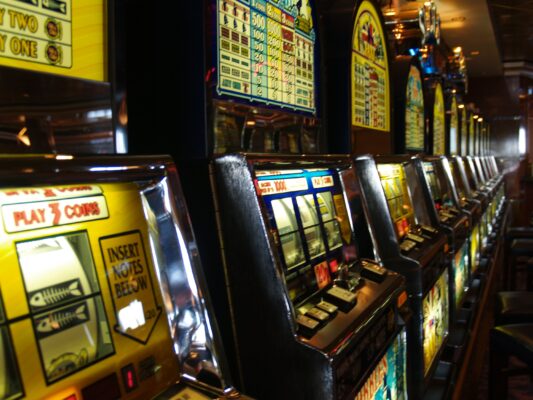 Gambling can be an enjoyable pastime down at the races or the dogs. Many people (73% of the adult population) enjoy a flutter on the outcome of a race or event.

Once again, to think of gambling as harmless is to ignore its historical links with crime or the insidious techniques that are used to hook people to what can often prove to be a life-destroying habit.

Gambling addiction affects between 250,000 and 507,000 people in the UK, predominantly in lower socio-economic groups, many of whom will have spouses and children.

Ethical investors are not prudes, but they do recognise a causal link between the current free-for-all in pornography and human trafficking, sexualisation of children, objectification of women and organised crime.

There is nothing fundamentally wrong with filming or watching sex between two or more genuinely consenting adults, unless you hold religious or strict moral beliefs. That said, the links between pornography and organised crime and abuse of women and children are strong.

A UN report from 2009 estimated that 79% of all human trafficking is for sexual exploitation, whereas a UK SOCA report placed the figure at 31%.

When you’re watching pornography, how can you be sure that the people in the film have not been drugged, abused or trafficked or are over the age of consent and are freely consenting? Investing in adult entertainment legitimises the more dubious and violent side of this industry. When does the watcher or investor become the accomplice? 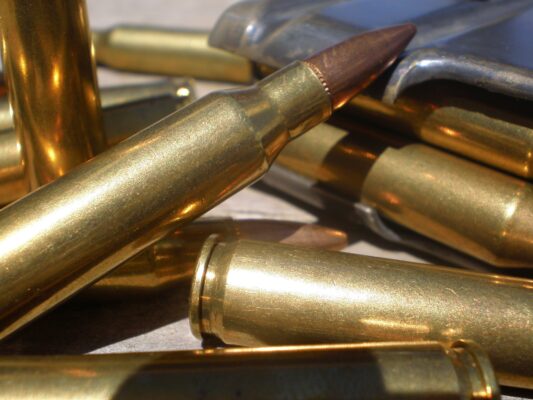 Ever since human’s earliest predecessors picked up something long and hard and clubbed someone over the head with it, there’s been profit in conflict. Not a year has gone by since 1945 that there hasn’t been an armed conflict somewhere in the world. And armed conflicts need arms. Apologists for the arms industry use either the ‘economic benefit’ argument or the ‘weapon doesn’t kill someone, the person does’ argument.

The arms industry does create lots of skilled jobs and is a valuable export industry. The problem is that many of those exports go to regimes that kill, torture or maim their own citizens, engage in wars of aggression or commit acts of genocide. Sometimes they even use the weapons to kill our own soldiers; after all, we have the receipts. Weapons do kill people.

As the technology become more advanced, it becomes easier to kill lots of people remotely. Once you remove direct personal involvement from killing and reduce war to a remote control arcade game, sometimes supported by artificial intelligence, the weapon itself becomes the decision-maker rather than the tool.

Around 526,000 people die violently every year with 55,000 of them losing their lives in conflict. While we live in relatively peaceful times on a global scale, producing more weapons and selling to more countries means violence will rise. 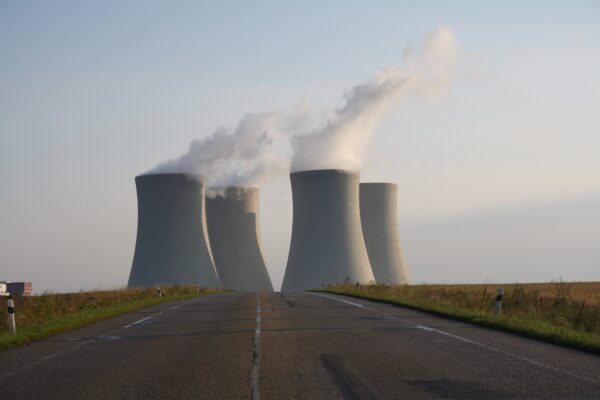 Nuclear power is an explosive issue

At one time, nuclear power was seen as a panacea to inexorably rising energy demands. Capturing the power of the atom would free us from fossil fuel dependency. A recurring vision of a nuclear age ended at Three Mile Island (1979), Chernobyl (1986) and most recently, Fukushima (2011).

While emerging technologies, such as thorium, all make nuclear power look more affordable and safe, there are two inherent risks that no amount of scientific progress will solve.

Nuclear waste lasts forever in human terms, roughly 100,000 years. We need to find storage solutions that will last longer than any other man-made structure and that’s an enormous ask.

The second risk is proliferation. Once you accept civilian nuclear use in one country, it is hard to deny its use in another such as Iran or North Korea. Once a civilian programme is in place, there’s an admittedly huge and complex step to military use, but it’s only a step. And you don’t need weapons-grade radioactive material to create a dirty bomb.

Put simply, why would we pursue a source of power that has such inherent risks from an environmental and geopolitical perspective, when we have a limitless and clean alternative?

So, there’s the sextet of sin.

Ethical investors aren’t naïve or unsophisticated. In many ways, they are the most enlightened and engaged investors. They simply do not want to profit from other people’s suffering or more global uncertainty.

Read our latest Guide to Sustainable Investment and please support us at http://www.sponsume.com/project/blue-green-tomorrow.