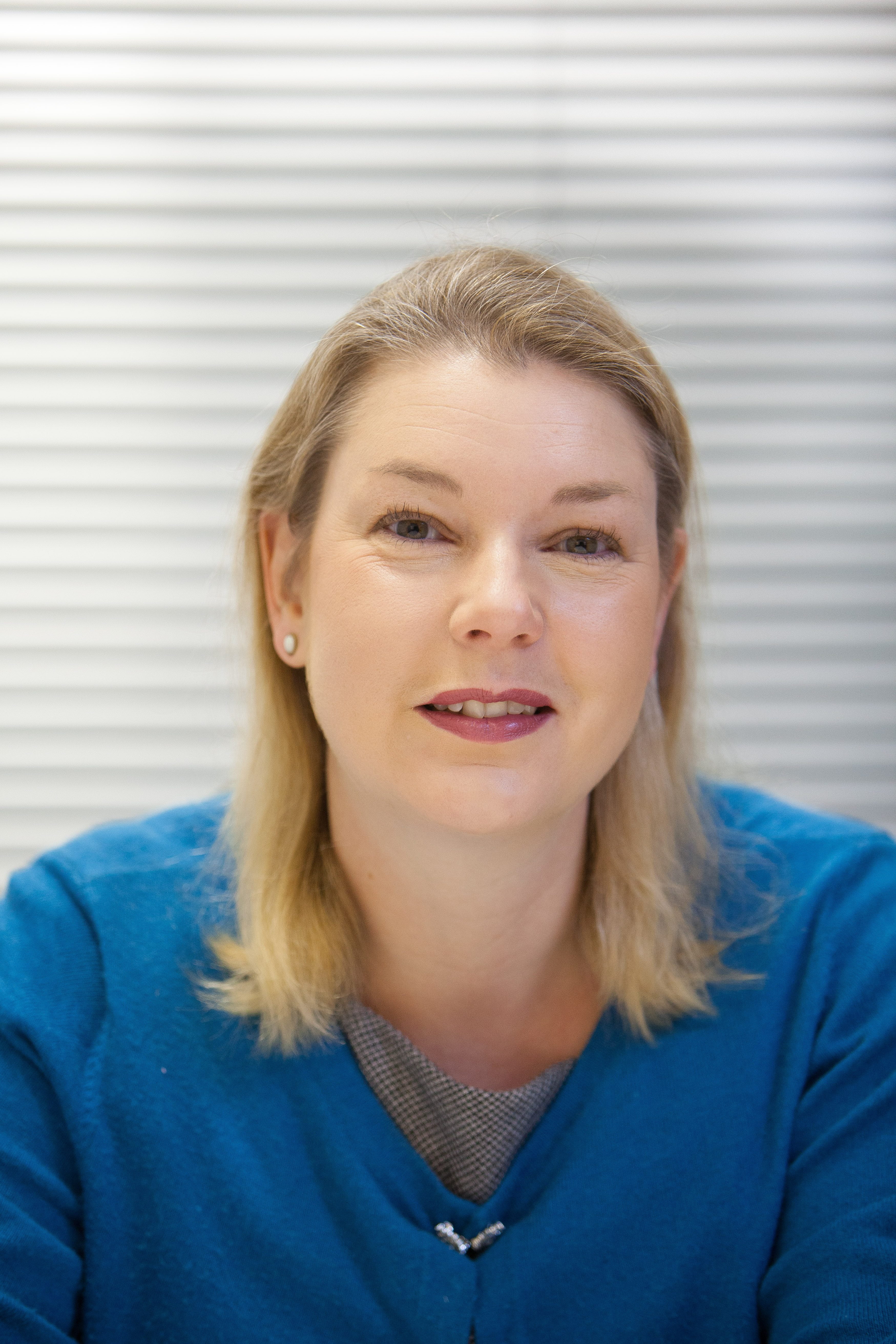 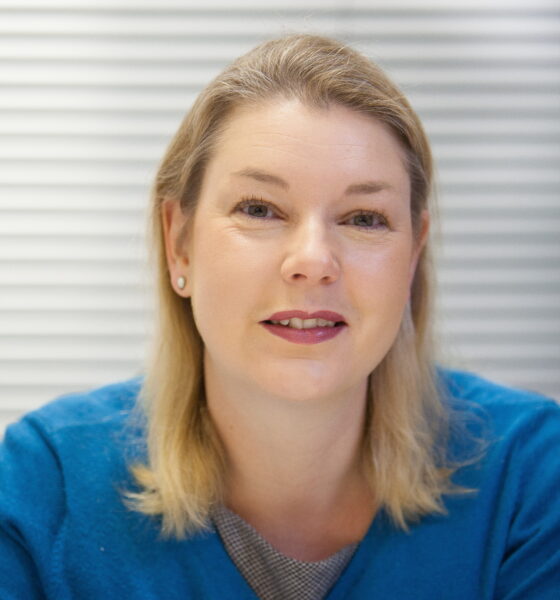 Working with hundreds of financial institutions across 35 countries to interview thousands of millionaires and high net-worth individuals, Scorpio Partnership has an almost unparalleled understanding of what makes the wealthy tick. Managing director Cath Tillotson describes how philanthropy and responsible investment keep cropping up as key issues in its research.

We’re a strategy firm, which means most of our clients in financial services, we’re telling them how to expand their business, find new markets and change the way they interact with their existing customers.

A few years ago, we noticed a lot of wealth management institutions were starting to talk about philanthropy as an area of business practice. We got involved in a number of different strategy projects, around understanding the process of philanthropy and where wealth management firms fitted in alongside lawyers and accountants.

We’ve also done a lot of research with major donors of different levels of wealth. So from major donors at the high net-worth level who are perhaps part of a giving circle, up to major donors who have billion dollar foundations.

We’re trying to understand what motivates them, and what they see as the future of philanthropy and philanthropic advice.

We’ve interviewed probably about 10,000 millionaires and multi-millionaires face-to-face, and we’ve done quantitative research with probably another 20,000-30,000 on top of that. So we’ve got a very good insight into what makes the global wealthy tick, and philanthropy keeps coming up.

You’ve also done research into responsible investment and wealth creation. What are the main trends that you identified?

That work was spurred really by the fact that there was a lot of pressure a year ago. It perhaps came to a head with the Give it Back George campaign, which appeared to be casting wealthy individuals who gave money as being motivated by dodging taxes. We, in all of our research with thousands of high net-worth individuals, just couldn’t see that as a profile that we regularly came across.

If you talk to a wealth adviser, they will tell you that a wealthy person is only interested in securing their wealth for their family. If you talk to the government, there’s more of a slant on making them pay the appropriate levels of tax. If you talk to charities, they characterise wealthy people as those who put restrictions on the way that they give and can be quite awkward to deal with in terms of information flows.

None of this added up, so we did some specific research looking at what responsible wealth creation meant. We call it a Responsibility Index, which basically asks wealth creators to rank how important things like securing wealth for their families, paying taxes, charitable activity, obeying international laws, the environment and a whole range of different factors.

What we found was that people that we deal with everyday regard all of those factors important. And in fact, securing wealth for the family and paying taxes were broadly on a level. Now obviously, they put slightly more emphasis on family than they do on tax, but actually you’re looking at somewhere between six and eight out of 10 for all of these factors

If you then go to advisers and ask the same questions, you find that advisers significantly overweight the importance of family and significantly underweight the importance of responsible investing or the environment or giving money to charity. What that said to us is that there’s an imbalance about the way that society perceives wealthy individuals, and if we had a better understanding of the person in front of us, we would actually see that they’re quite a positive force in society and not the stereotypes that sometimes get put forward.

Why and how do you think this perceptions and stereotypes have been created?

I think it’s because inevitably, any individual, when they are interacting with one authority or one adviser, is focusing on a particular issue.

When you go to see your financial adviser, you are going to be talking to them about pensions and school fees and so on. It is about your family; it is about that particular aspect of your life. When you’re interacting with the authorities, it’s probably around tax returns.

People focus on the thing that they see, and they forget the individual in front of them is actually much more rounded. And if we understood that person in a much more rounded way, then we could balance products and services accordingly. At the moment, the individual has to go out and interact separately on all of these issues.

Your research says, “Responsibility is far more important to wealth creators than the wealth management industry gives credence today.” Why do you think this is?

I think it’s because wealth advisers will focus on one aspect, and that is the most important thing. And if that is just one out of 10 or 20 or however many factors, they’re kind of missing the point. They could just as easily have a conversation with that person about philanthropy and social investment. And those would be equally interesting topics.

If you want to deliver a holistic wealth solution, you should be comfortable having those conversations, because the person in front of you is interested. If we look at our work that we’ve done in the philanthropic space – particularly with very major donors – they are much more in tune with the concepts of venture philanthropy, social investment and impact investment, however you wish to define those terms, because they understand that if you can put some kind of profit motivation into the equation, it brings more efficiency into the model.

When you’re giving money away, you want to maximise the efficiency. You want to make sure that everybody’s on the same page with the same motivations, so it’s a natural step for many major donors to say that there are some problems that are best solved with charity, and there are some problems that would be better solved with an equation that has profit motivation in there.

Is there a difference currently between ethical, sustainable or responsible investment and philanthropy?

They’re two very different activities, but they are certainly related. Philanthropy, at its purist, is about alleviating suffering. That’s fundamentally what it is, but there are many different types of problems and those problems are usually complex, so if you want to scale up philanthropic activity you need to motivate a wide group of people – and that is a very difficult challenge.

One philanthropist’s interests are not the same as another philanthropist’s interest. However, if you can introduce a common motivation – and profit is a very good one, and has worked for many thousands of years – then you can align people’s interests. But in order to get the process started, you need seed capital. That seed capital will almost certainly have a philanthropic goal and initially will probably be philanthropic capital, but that capital has an investment motivation – by which I mean that its purpose is to prove a concept and engage others in the investment.

So the philanthropist says, “We can help to make this work, and we can prove it, test it, and then move it across into the mainstream.”