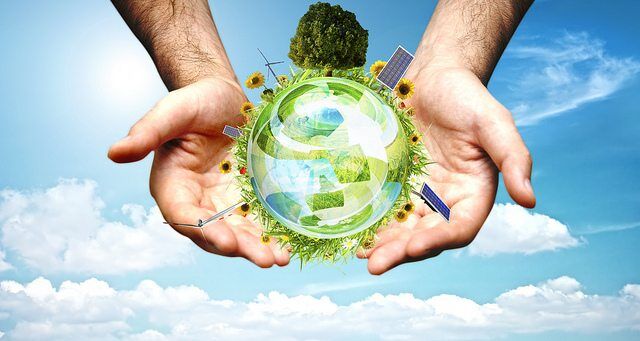 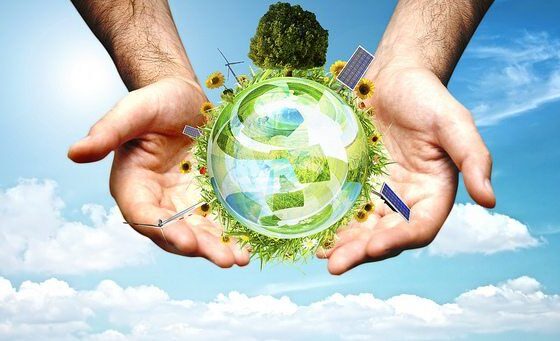 A fundamental change is underway in the way in which energy is generated and managed, both in the UK and on a global basis. We are moving from a relatively simple traditional centralised energy network utilising centralised generation from large-scale, carbon-intense assets, to a much more complex and dynamic system based on a decentralised, low-carbon generation network, highly flexible grid infrastructure and greater connectivity between markets.

Driving this transformation has been the rise of energy from renewable sources; globally more renewable energy was installed in 2015 than fossil fuels for the first time. Although the initial impetus for this was recognition of the need to reduce greenhouse gas emissions as part of a comprehensive strategy to mitigate future climate change, dramatic decreases in the cost of renewable energy technologies such as wind and solar has meant that there is no longer a required trade-off between economic and sustainable development. Further, once built renewables typically have a close to zero cost of production of energy, so in many cases can outcompete other fuel sources and begin to set prices in a market.

This dynamic presents electricity grids with two challenges. First, renewable energy generation assets tend to be more decentralised on the grid than large-scale conventional power plants. Second, the output of renewable energy is by nature intermittent. These factors increase the complexity of maintaining supply and demand balances in the system.

However, it also creates investment opportunities in flexible grid infrastructure that can achieve this end; both in terms of hardware (such as reserve power generating plants that can rapidly respond to changes in the grid balance, and energy storage assets) and software (including intelligent energy management systems).

Decentralisation of energy and the introduction of “smart” grids means consumers – whether they be industrial and commercial users, or individual households – will increasingly have control over their energy management. Home energy management systems and the “internet of things” give such control; for example through appliances which respond to changes in the supply / demand balance to take advantage of cheaper energy prices at certain points in the day as they occur. Generation of power through on-site renewable energy equipment, and increasing use of electric vehicles, means that the flow of electrons between consumers and the grid will no longer be in one direction only. The dawn of the “producerconsumer”, or “prosumer”, has arrived.

Concurrently to these changes within electricity networks, connectivity between national grids is increasing due to pressure for market liberalisation and standardisation. This in turn creates opportunities for investments in interconnector cables which will enable countries such as the UK to benefit from lower wholesale power prices from continental European neighbours as well as reliable supplies of clean energy from sources such as hydropower in Norway and geothermal from Iceland.

The energy landscape in the UK and the world as a whole is changing drastically as the shift continues to reduce our dependence on fossil fuels and a centralised grid. The market will be an exciting one to watch in the coming years.

This article was first published in the Guide to Clean Energy