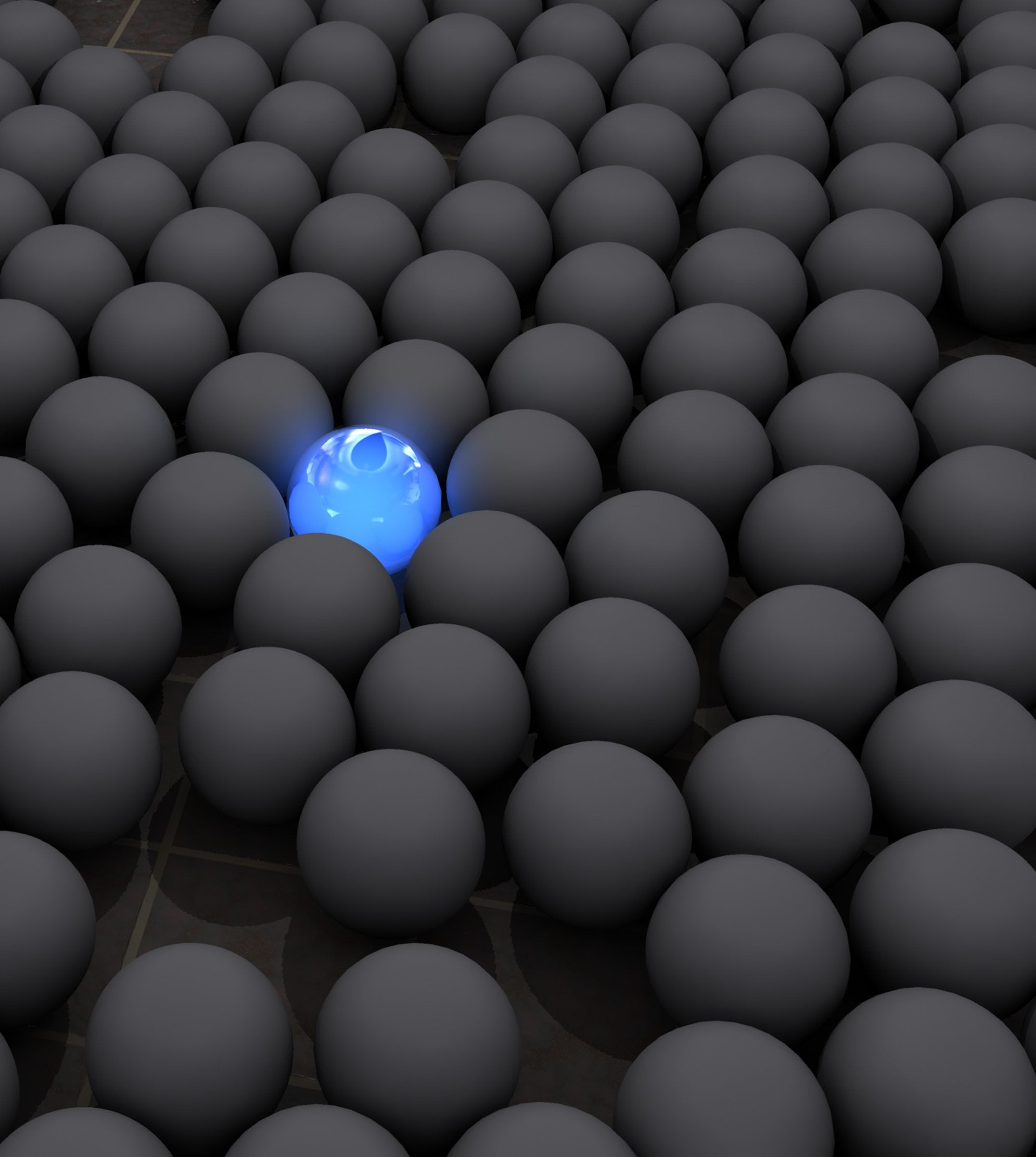 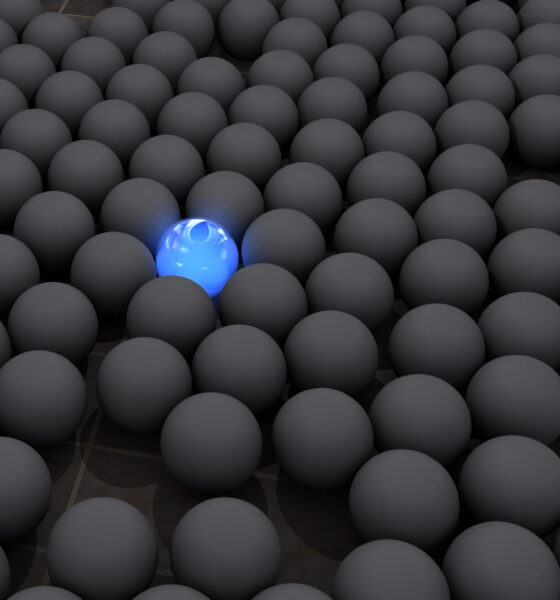 Capitalism works when there is lots of competition. Capitalism thrives through innovation and creative destruction of the status quo.

Monopolistic and oligopolistic incumbents are a threat to capitalism. If our government really wants the economy to grow sustainably, it should give its backing to the disruptive insurgents across all industries rather than subsidising, through tax breaks, large and inefficient corporations.

The music and movie industries have been in convulsions due to online piracy and new intermediaries.

Our regional press is on its knees because it didn’t get the internet until too late and became comfortably arrogant with its local monopolies.

In every case, the dominant incumbent players resisted the change, denying consumers’ choice and stifling innovation. Incumbents have lobbied hard to game the legal and regulatory system in their favour and protect the status quo for their shareholders and the cost of consumers. Politicians of all hues have aided and abetted them.

The self-styled captains of industry have played the role of capitalism’s saboteur and biggest detractors, more than its leaders and advocates.

In no sectors could this be more true than energy, food and investment.

Oil and gas companies have spent millions echoing the tactics of the tobacco industry in spreading disinformation and doubt about climate change. Politicians and media commentators have readily taken the fossil fuel shilling so we have the MP for Shell and minister for BP, rather than politicians who represent their electorate. The Daily Oilygraph, Daily Oil and Daily Gaspress amplify the lies and myths.

To take the arguments in steps, there is no debate about human-caused (anthropogenic) climate change. If you still think there is, you are reading the wrong newspapers.

Putting that to one side, there is no debate about the health costs of pollution from burning fossil fuels.

Putting that to one side, there is no debate about the dangers to our national security and economy from importing scarce commodities, with volatile prices from unstable regimes.

Energy companies do not want dispersed, community-owned energy generation. The automotive and road haulage industry doesn’t want rail and other mass transit capacity to increase. Because successive  government’s haven’t conducted root and branch reform of the tax system, they have become accustomed to the tax receipts from burning fossil fuels that heat, light and drive our economy.

In the food industry, the key players know they are screwing both farmers and consumers. Farmers can barely survive due to the increasingly commoditised nature of crops and livestock. Food retailers know they are killing their customers by ramming food with fat, sugar and salt. But why stop when there is profit to be made today.

It is relatively easy for the sixth largest economy in the world with a global finance centre to secure the resources it needs for now. But as other countries’ economies grow relative to our own, our ability to secure what we need, at the prices we can afford, declines rapidly. The price of everything will rise unless we develop domestic capacity.

Investment is the elephant in the room. Big banks, pension funds and investment houses fuel and perpetuate the unsustainable status quo. There is profit to be made today regardless of the massive losses it stores in the future.

But there are countless companies who we passionately salute.

We salute Good Energy, Ecotricity and community energy projects such as Abundance Generation – plus the renewable technology innovators and the trade bodies in the space.

We salute dedicated ethical and sustainable banks such as Triodos, Charity Bank and Unity Trust. And add to that building societies like Ecology, as well as credit unions and other mutuals.

We salute the farmers’ markets and independent butchers, bakers and retailers in villages, towns and cities across the UK.

We salute the tour operators that focus on sustainability and minimising the impact of tourism on the environment and local communities.

We salute the sustainable investment forums UKSIF, Eurosif and others, as well as the Principles for Responsible Investment and EIRIS.

We salute the boutique investment funds dedicated to sustainable investment, such as WHEB.

We salute the larger investment houses that have responsible investment entrenched in their DNA, such as Alliance Trust.

We salute businesses for which corporate social responsibility (CSR) isn’t just another department, but is instead a core part of its mission.

We salute the financial advisers who give specialist ethical advice to investors.

And perhaps most of all – for without them there would be no hope – we salute the investors and consumers whose appetite for a better form of capitalism is essential in creating a sustainable economy.